Mercedes-Benz EQA, EQB open for pre-order in China, prices start at around $58,000

The Mercedes-Benz EQC registered 3,472 units in China from January to July, compared to 49,155 units for the NIO in the same period. 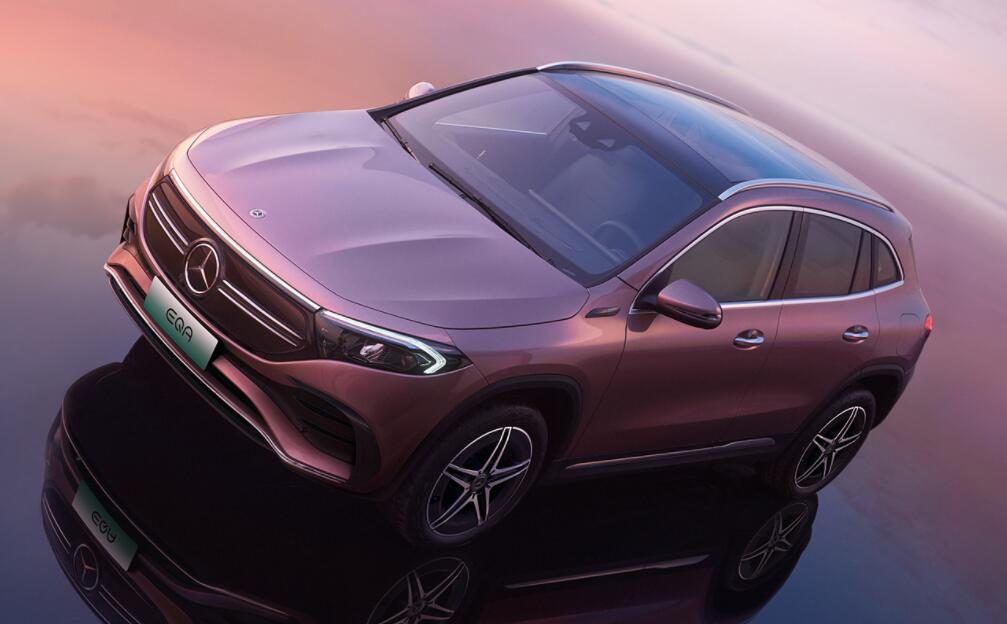 Mercedes-Benz's EQA and EQB, all-electric SUVs, are available for pre-order in China starting today, signaling that the German luxury brand is ramping up its efforts in the world's largest auto market.

They are based on the Mercedes-Benz fuel SUVs GLA and GLB, respectively, with the EQB featuring AMG-style sport components, including multifunctional sports steering wheel, sport seats, and AMG footrests.

The EQA is equipped with dual front and rear motors, with the front motor producing a maximum of 150kW and the rear motor a maximum of 70kW. Mercedes-Benz has not announced the model's 0-100km acceleration performance.

It is powered by a 73.5kWh battery pack and has a CLTC range of 537km. It supports fast charging, replenishing from 10 percent to 80 percent in 45 minutes.

The EQB is equipped with dual front and rear motors with a maximum power of 215kW, peak torque of 521N-m and 0-100km acceleration time of 6.3 seconds.

Consumers who pay an RMB 99 intent deposit now can get a free Smart Charging Wall Box or an RMB 5,000 charging credit at select public charging stations for 1 year. They can also get 3 free one-touch power-ups in 1 year.

It is worth noting that despite the popularity of Mercedes-Benz's traditional fuel vehicles in the premium market, it has had a weak performance in the Chinese EV market.

The company announced the launch of the China-made EQC as its first locally produced electric vehicle on November 8 last year, with a starting price of RMB 579,800.

Earlier this year, Mercedes said the EQA and EQB will go into production in Beijing this year, as will the EQE, by which time it will have four all-electric models in the Chinese market.

Previously available data shows that the Mercedes-Benz EQC had 3,472 insurance registrations in China from January to July.

NIO's insurance registrations in Jan-July exceeded the total of Mercedes-Benz, BMW and Audi EVs in China 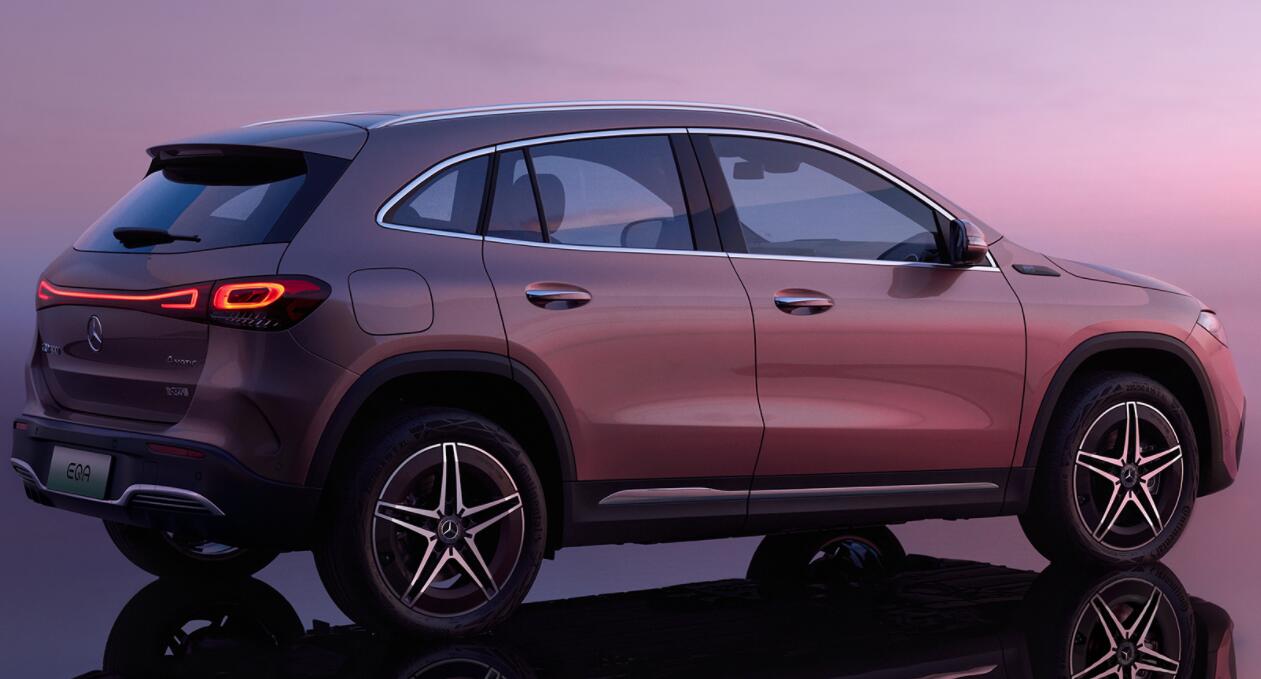 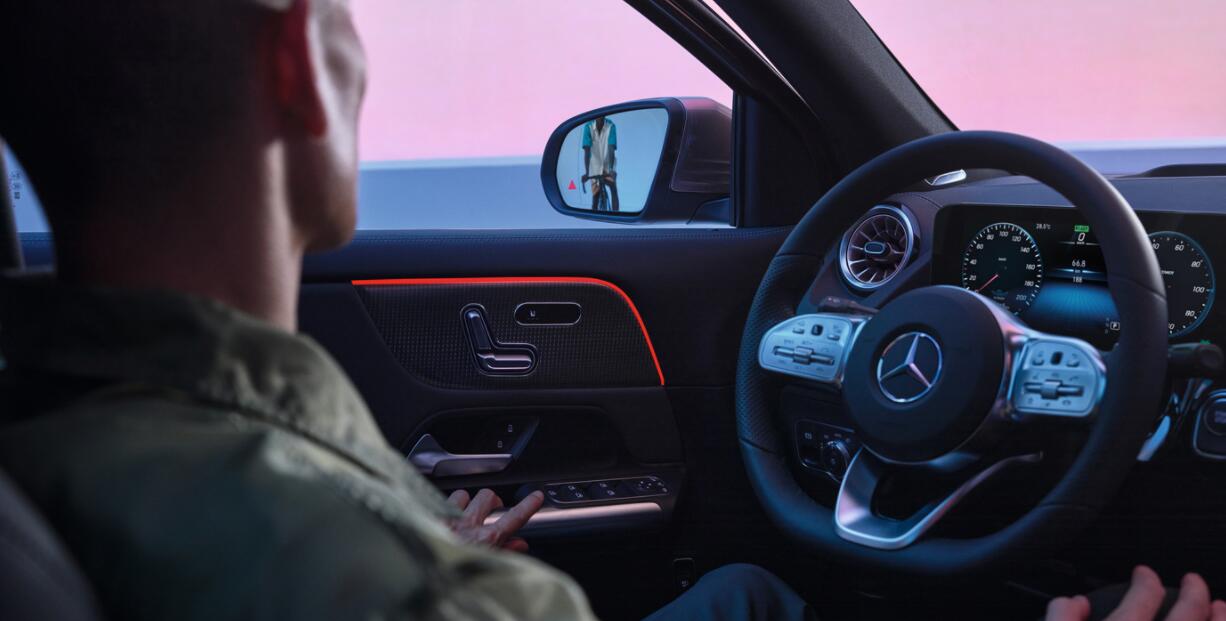 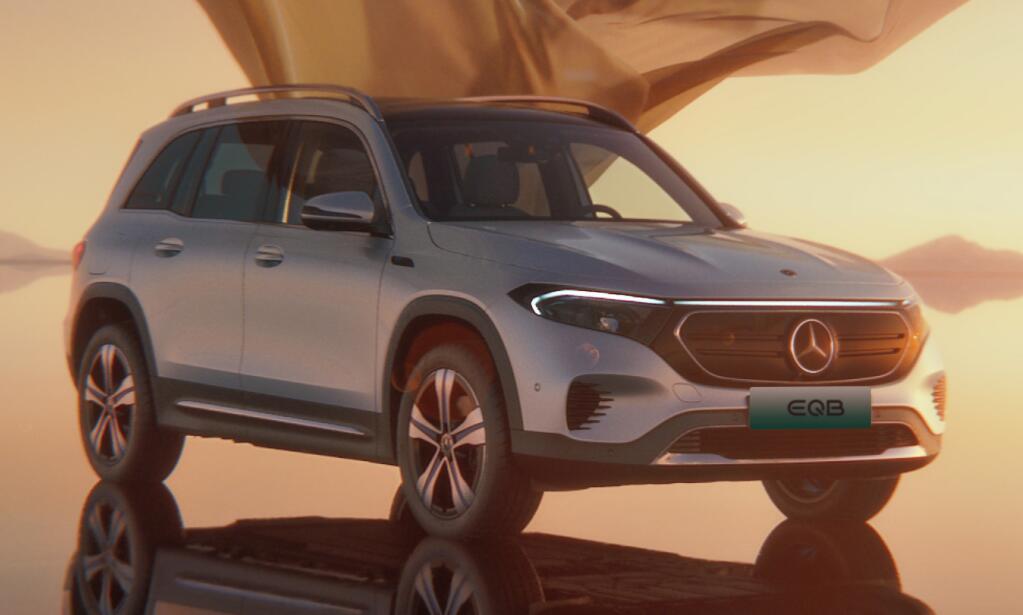 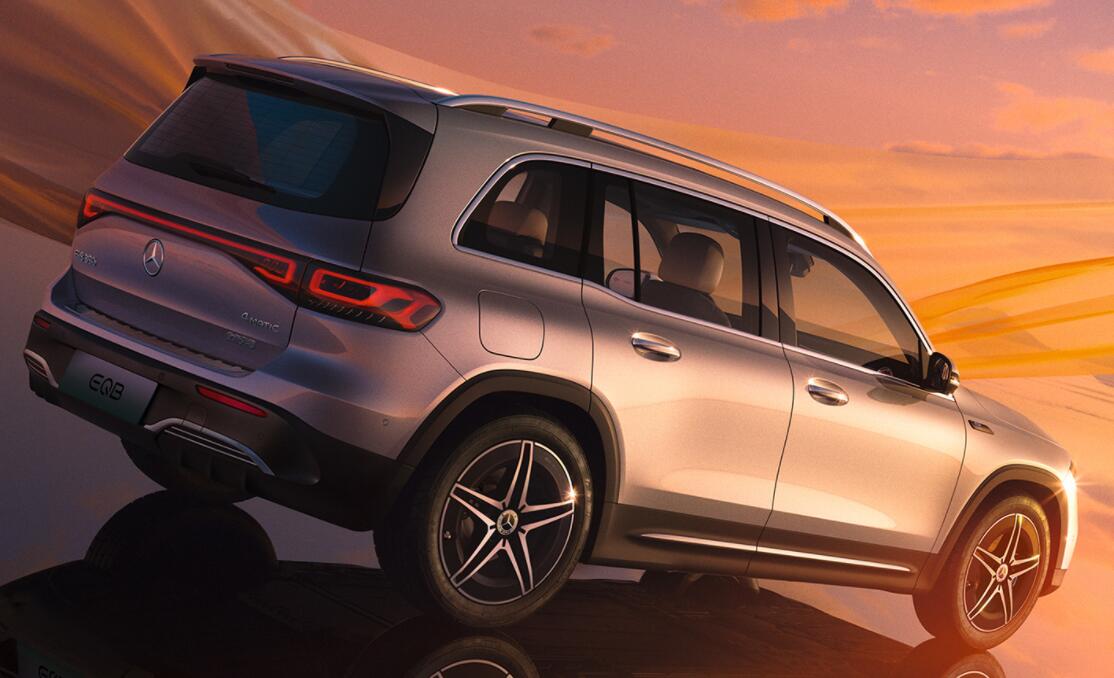 Join our Telegram group to be alerted the moment we publish an article: t.me/CnEVPost
#Benz#EQA#EQB#Mercedes-Benz
0
Comments (0)