Faraday Future was up more than 4 percent in pre-market trading after releasing the update. 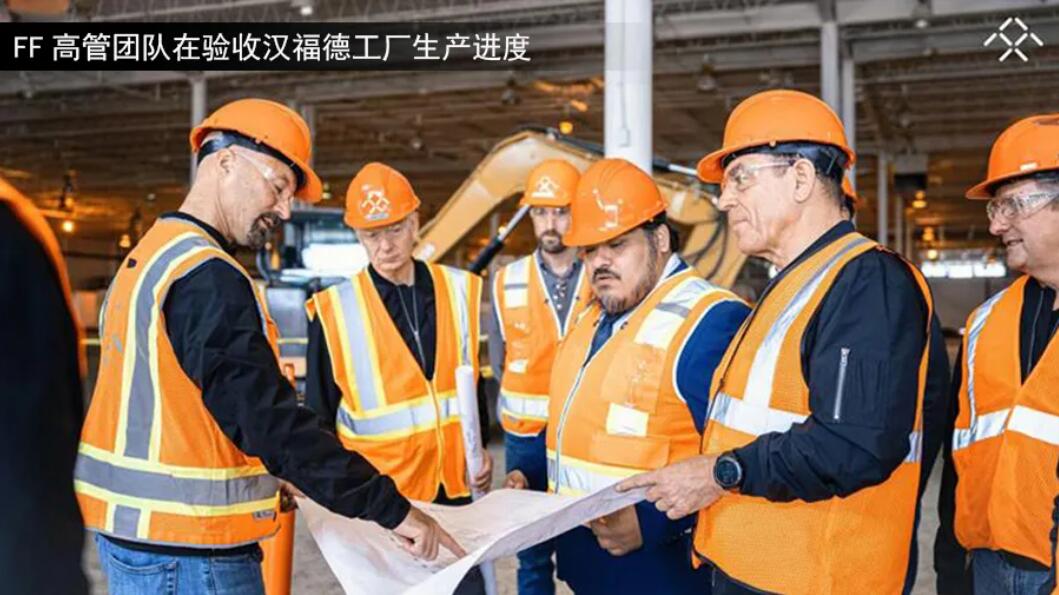 After being questioned by a short-seller last week about its ability to build cars, Faraday Future, founded by Chinese businessman Jia Yueting, today announced its latest progress, further pushing back against the attack.

The California-based electric car company said the completion of the installation of production equipment at its Hanford plant is the first major milestone in the mass production manufacturing of the FF 91.

Faraday Future's executive team shared a detailed timeline with local government officials in the city of Hanford as they accepted the plant's production progress, the company said. 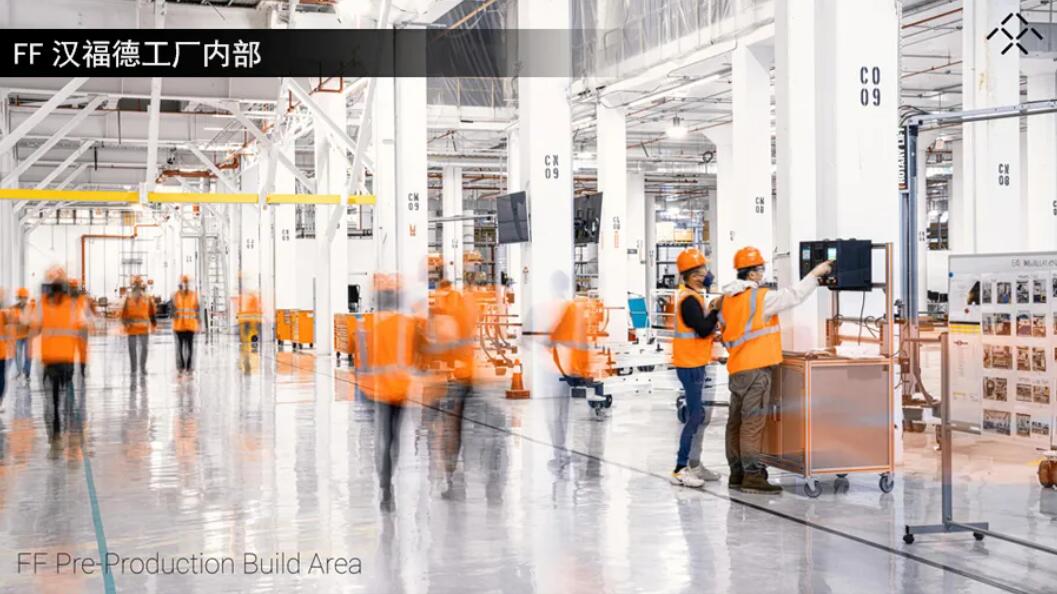 With the progress made by the manufacturing and operations teams, as well as the support of suppliers, this will ensure completion of the FF 91 on-time delivery target of July 2022, the company said.

Faraday Future will complete an aggressive ramp-up of the production facility in the coming months, said Matt Tall, the company's vice president of manufacturing, adding that it is personally involved in the day-to-day operations and construction of the facility to ensure that all plant construction milestones are completed on time for on-time delivery of the FF 91 next summer. 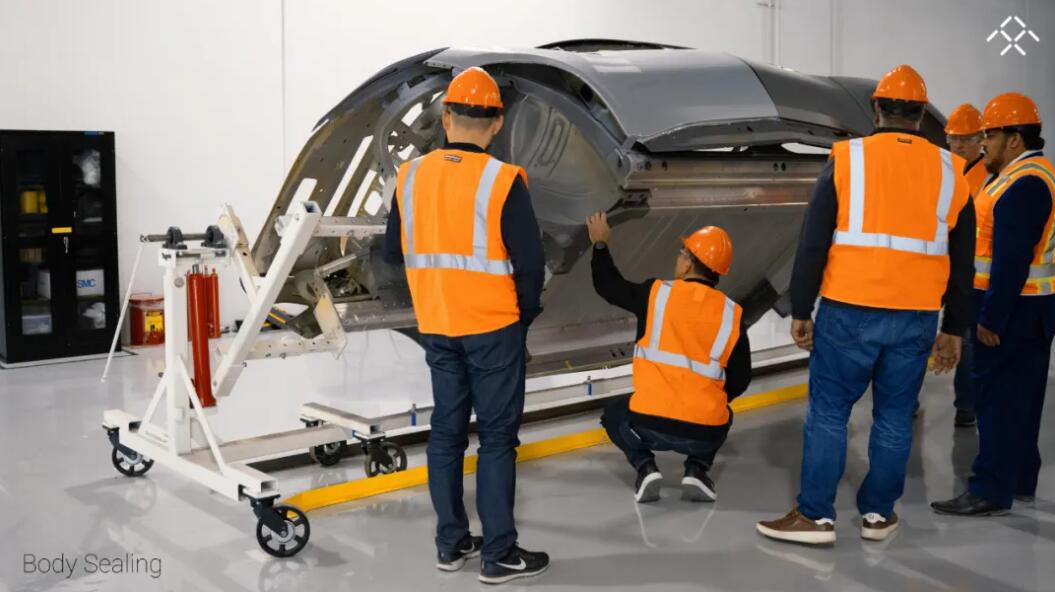 On October 7, Faraday Future was hit by a short-selling attack, with short-seller J Capital Research stating "Move Over Lordstown: There's a New EV Scam in Town."

Faraday Future had promised to restart its Hanford, California, plant and mass-produce electric cars within seven months, but J Capital Research said in a report that it visited the plant three times in August and September and found little movement, and company officials said there were still engineering issues to be resolved.

Jia later responded in his WeChat update that J Capital Research's allegations were "Same nonsense, nothing more than a hash of old news."

"Watch out, J Capital Research. It's not the first time you have made a fool of yourself," Jia wrote in both Chinese and English.

"See you in July 2022 in Hanford, California. See you on the New Species birthday," he added.

Faraday Future was up more than 4 percent in pre-market trading after today's update. 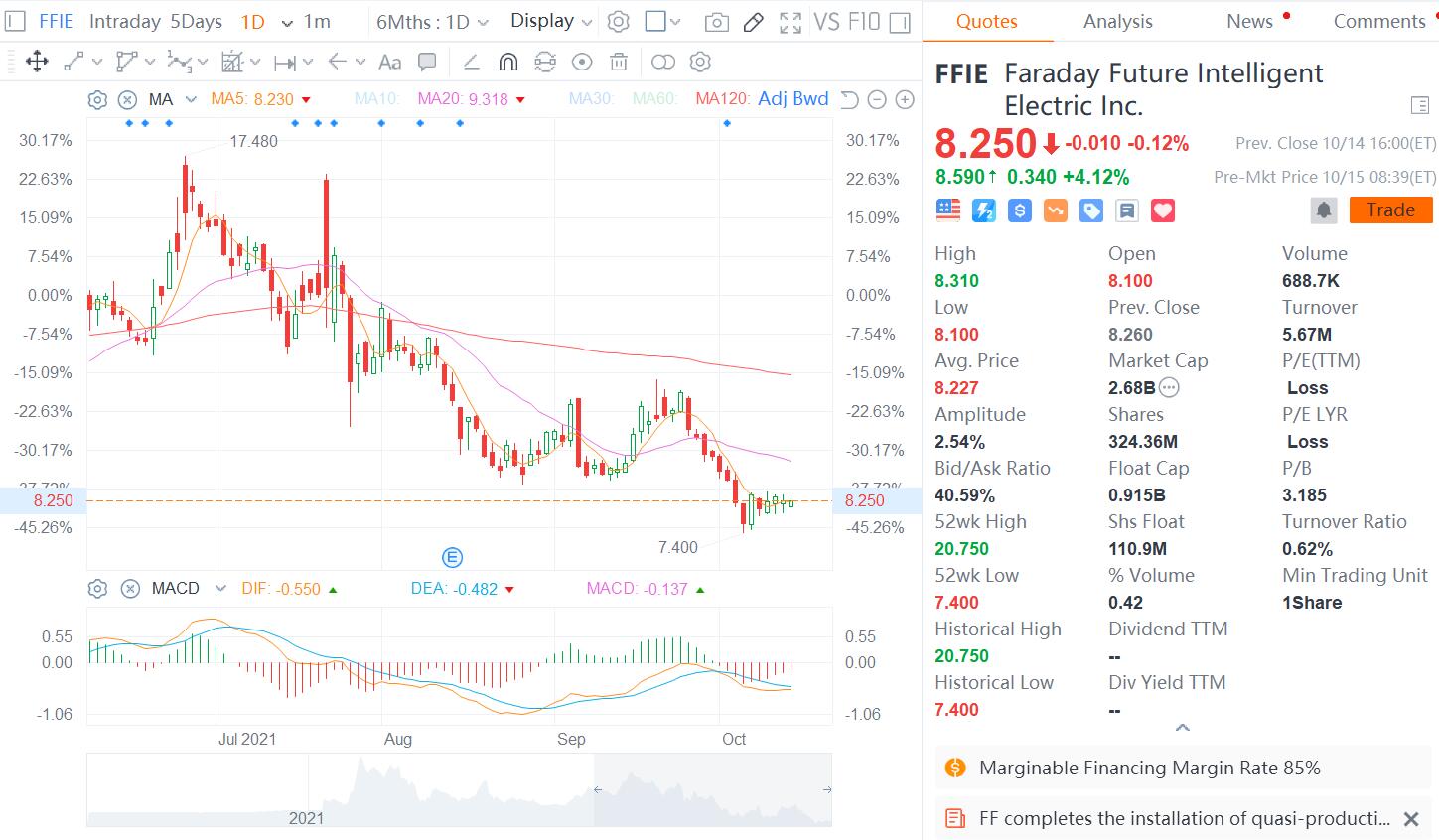 Join our Telegram group to be alerted the moment we publish an article: t.me/CnEVPost
#Faraday Future#FF#FF91#FFIE
0
Comments (0)