NIO's average sales price in September was RMB 47,500 higher than the average price of high-end brands, and RMB 41,600 higher than BMW. 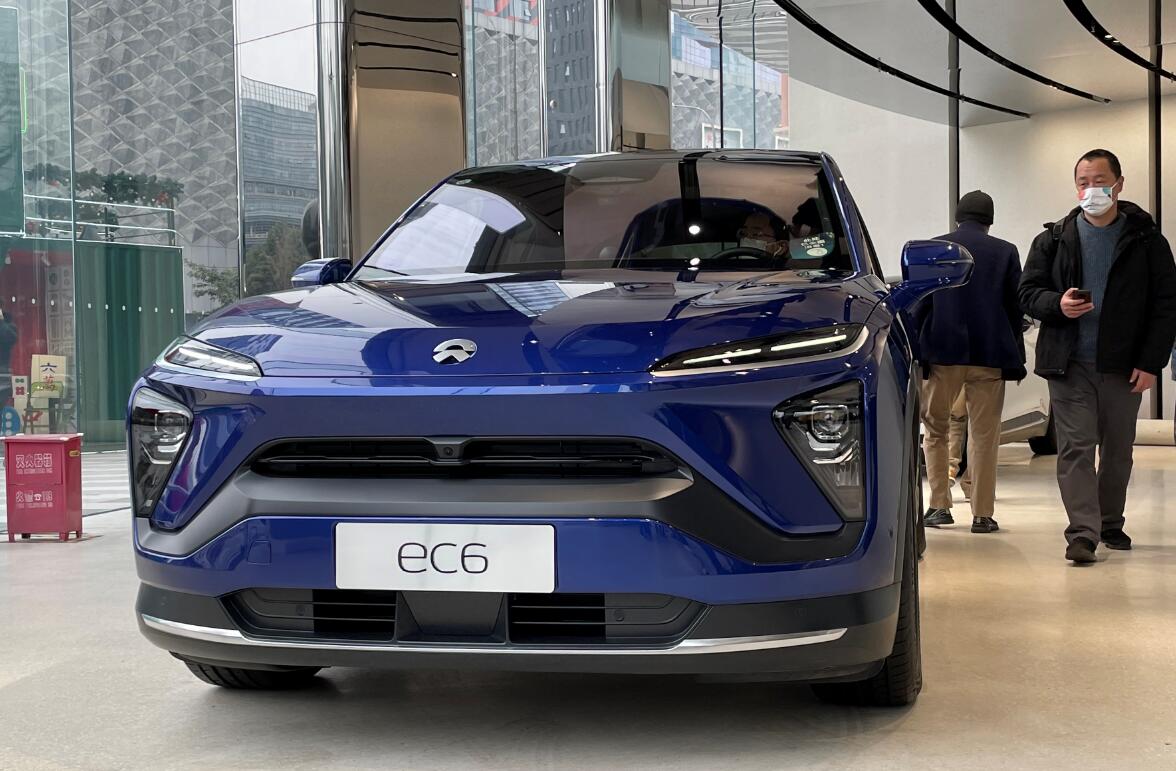 The average price of NIO vehicles sold in September increased from previously available data, likely due to an increase in the take rate of the larger capacity 100 kWh battery, the latest figures show.

The company sold 10,423 vehicles in September at an average price of RMB 441,300 ($68,600), according to data it shared from the China Automotive Technology and Research Center (CATARC).

CATARC's data is not available to the general public, though many car companies share them mid-month to show where they stand in the industry.

The latest data shows that among brands with an average transaction price of RMB 250,000 or more, their average sales price was RMB 393,800. 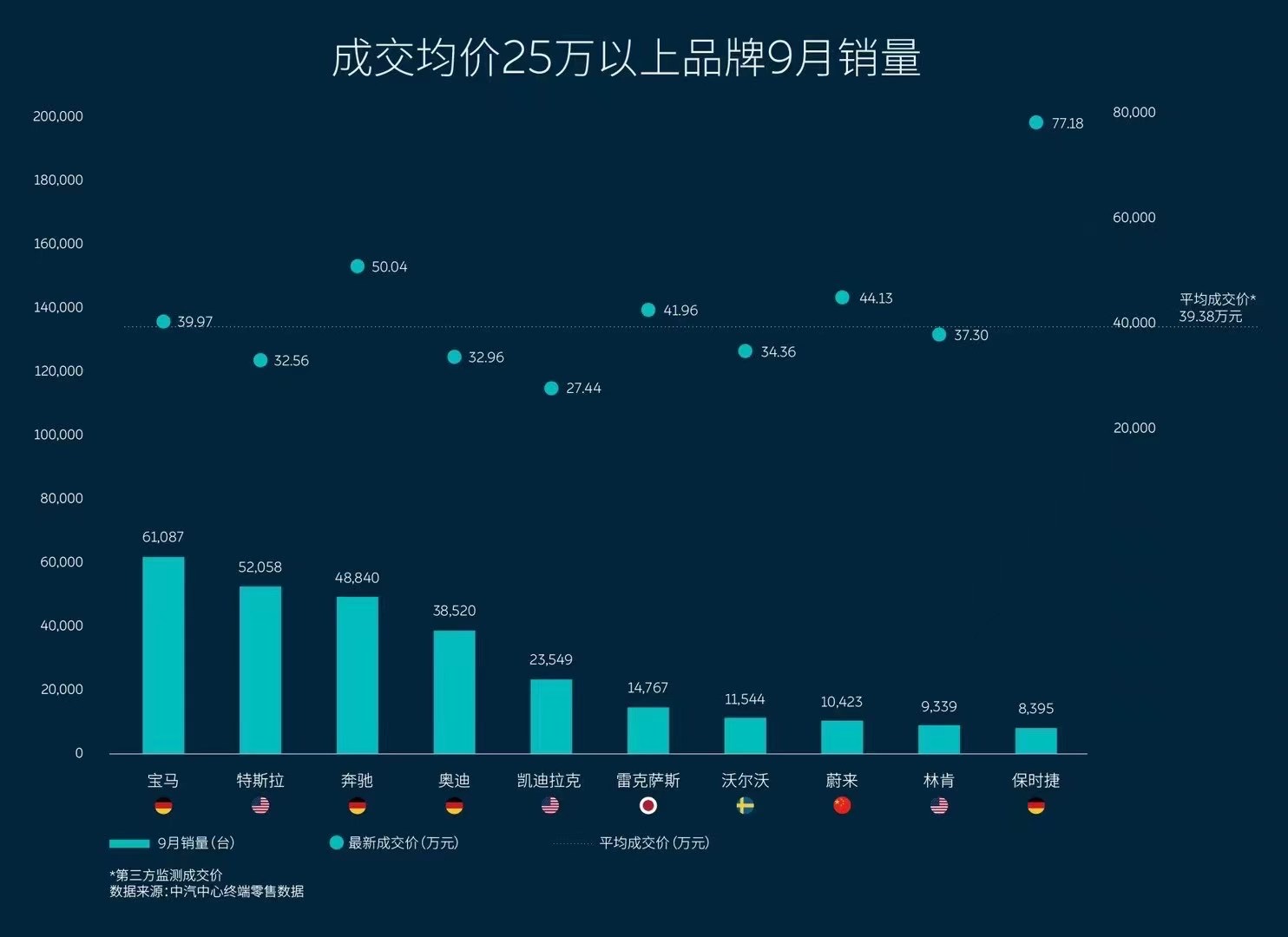 Notably, NIO had previously expected the average selling price of the company's vehicles to soon surpass that of Mercedes-Benz, but the latter unexpectedly moved sharply higher in September.

The data showed that Mercedes-Benz's average sales price reached RMB 500,400 in September, which was RMB 59,100 higher than NIO.

This may be due to the severe chip shortage that lasted for several months, causing luxury brands' models to continue to increase their prices in the dealer's channel.

In contrast, electric car companies, including NIO and Tesla, have adopted a direct sales model with transparent and rarely changing product prices.

Previously available data shows that the average sales price of Mercedes-Benz was RMB 435,600 in May and RMB 439,600 in January-June.

It is worth noting that NIO is still very low in sales compared to the established car companies, including BMW, Mercedes-Benz and Audi, which NIO itself admits.

William Li, the founder, chairman and CEO of NIO, said in a speech on May 30 that NIO is still a first-year student compared to the traditional auto industry giants that have been around for a century. 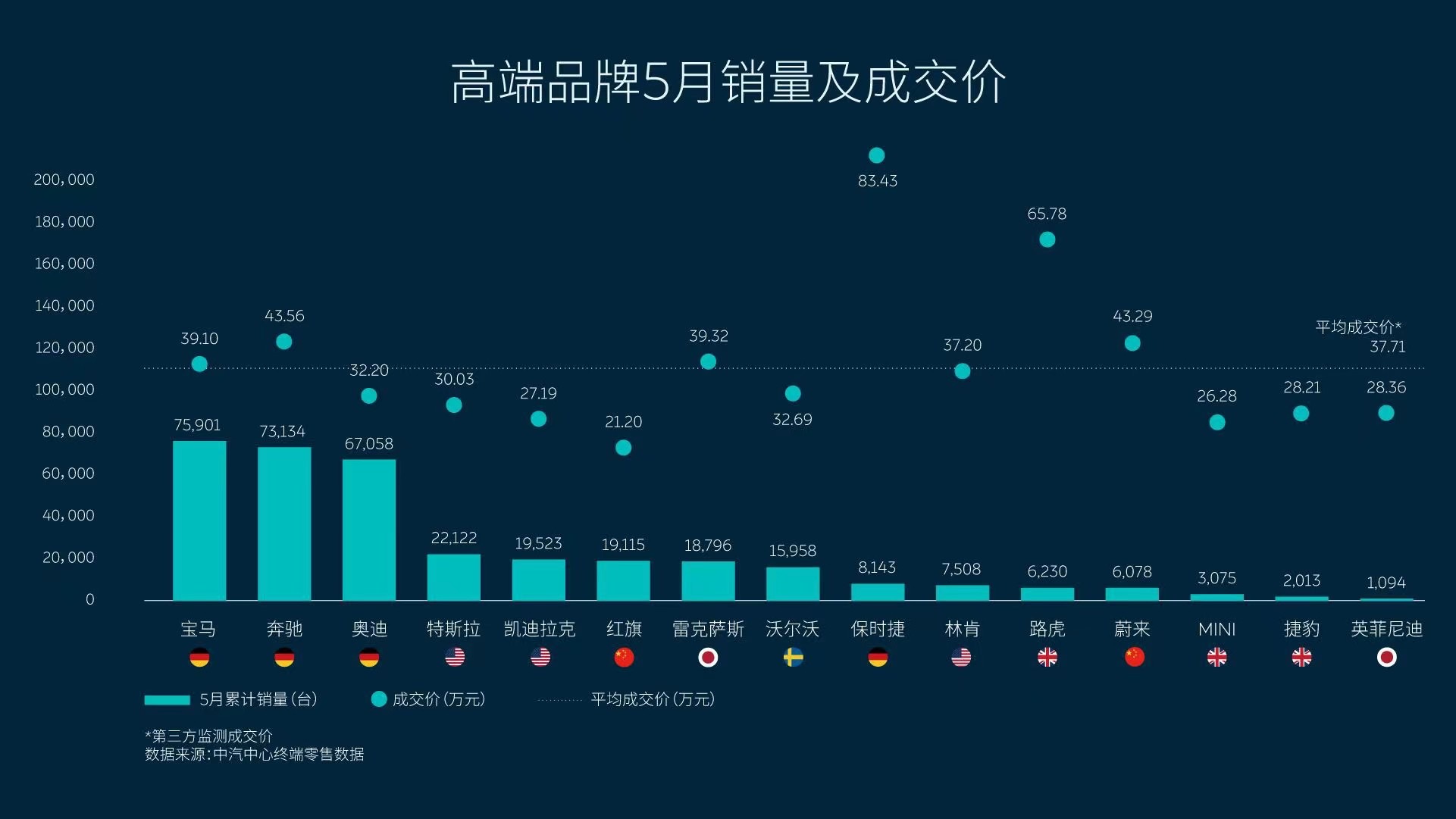 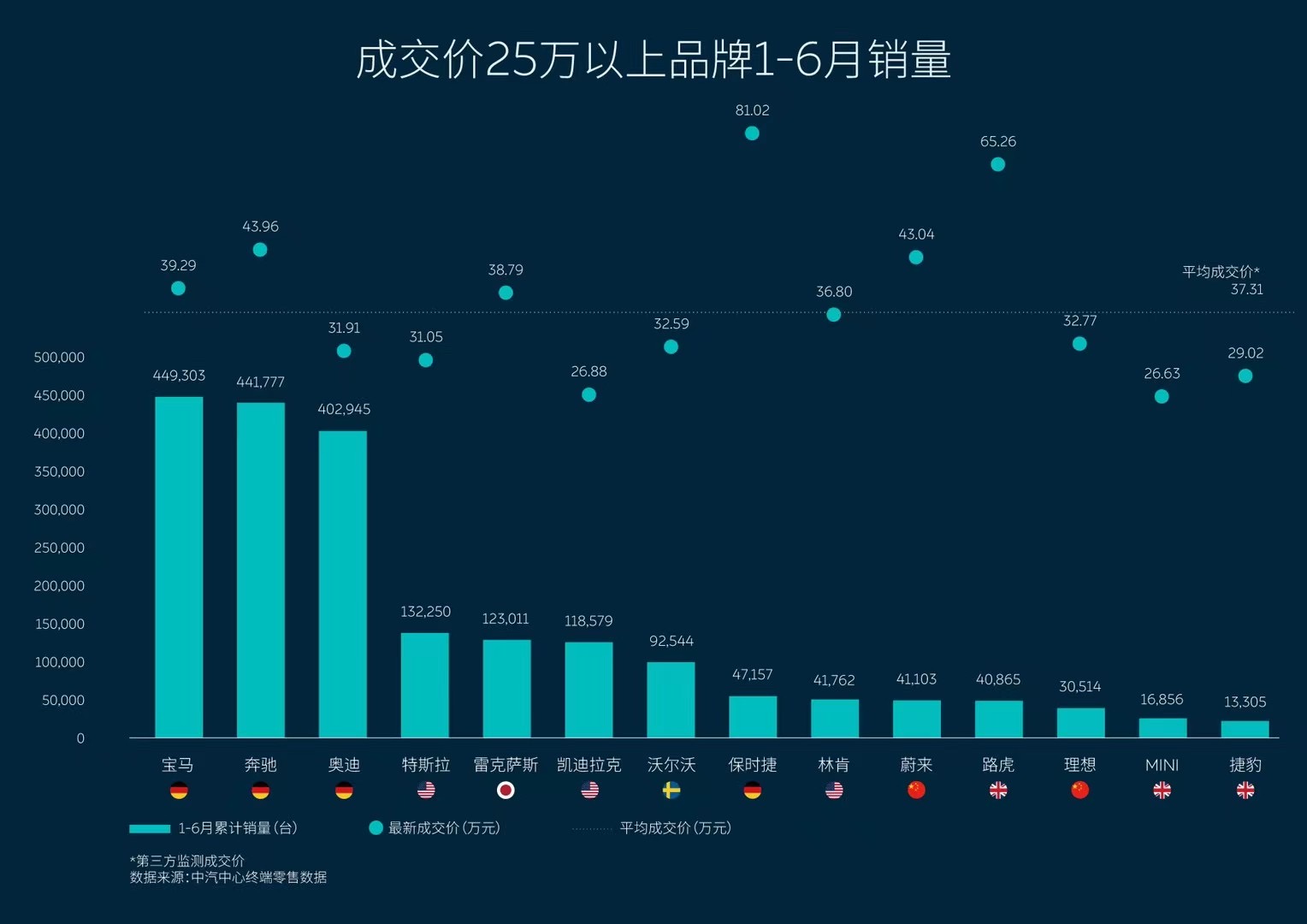