The plant's annual capacity can be increased to a maximum of 300,000 units after all upgrades are completed in the first half of 2022. 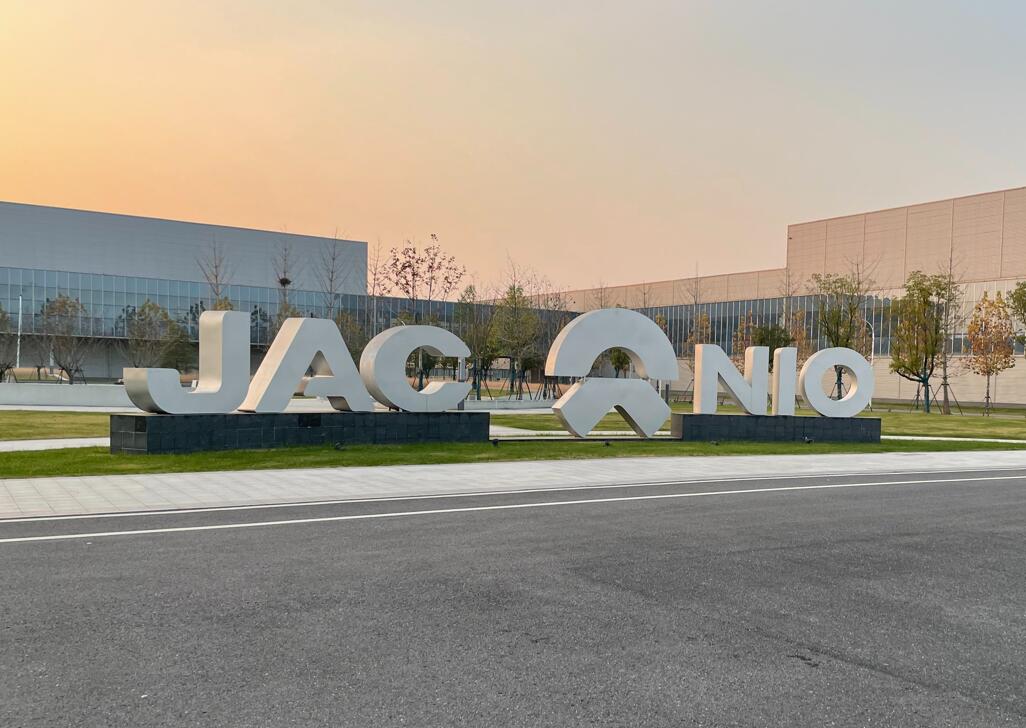 NIO's factory in Hefei, built in cooperation with JAC, has completed a phased upgrade of its production line, allowing for further capacity increases.

On October 15, the production line at JAC NIO's Hefei advanced manufacturing base completed a phased upgrade to further prepare for the introduction of new models and capacity increase, the company said.

The overall upgrade of the base's production line was initiated at the beginning of this year. To minimize the impact on production, NIO and JAC completed key modifications to the body shop, paint shop and final assembly shop during the Chinese National Day holiday since September 28.

Among them, 101 new robots were added to the body shop, and 408 robots were adjusted to software programs and rhythms, and a high-strength steel and aluminum hybrid process body production line was added.

In addition, the new paint shop under construction is also progressing according to schedule. 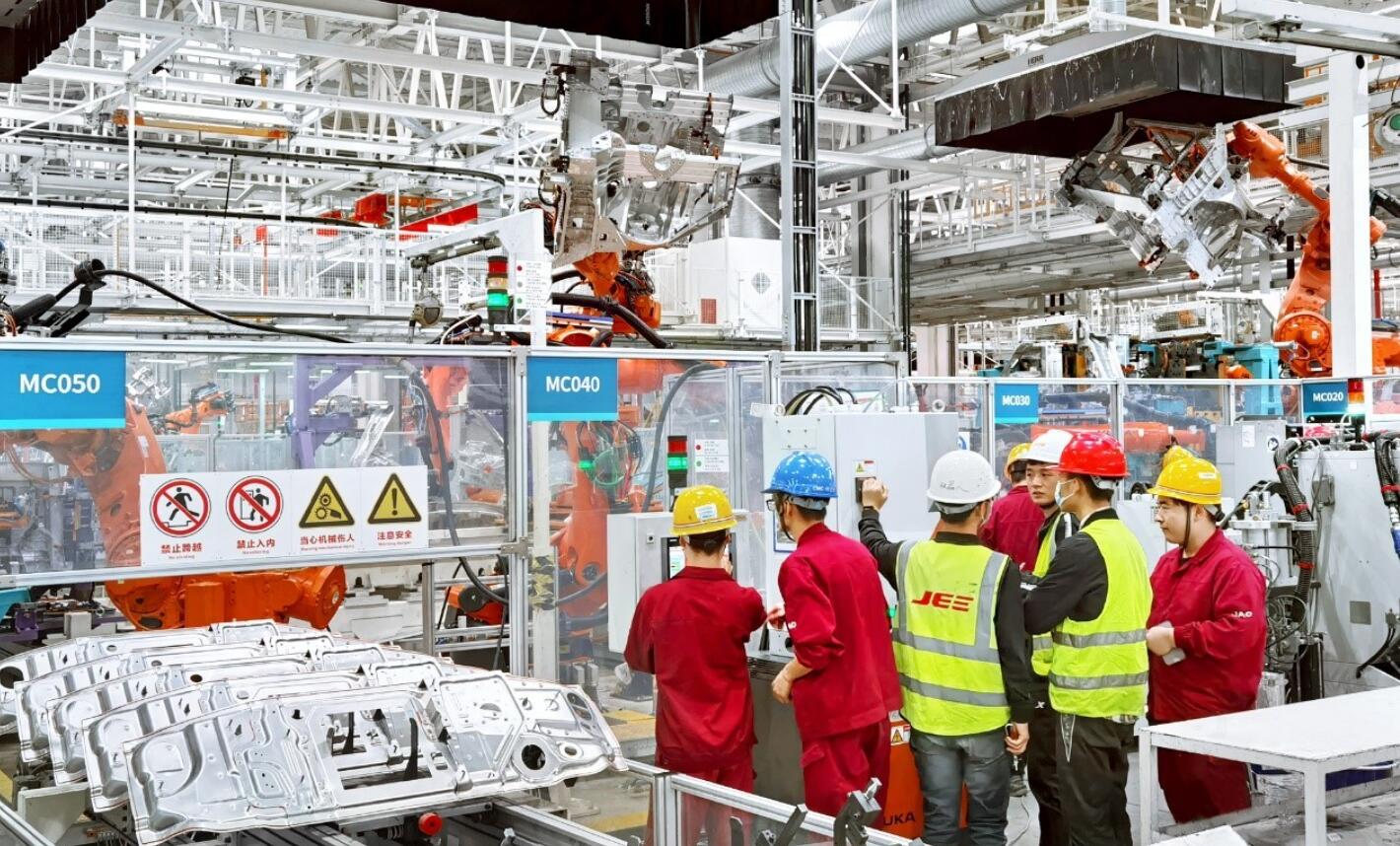 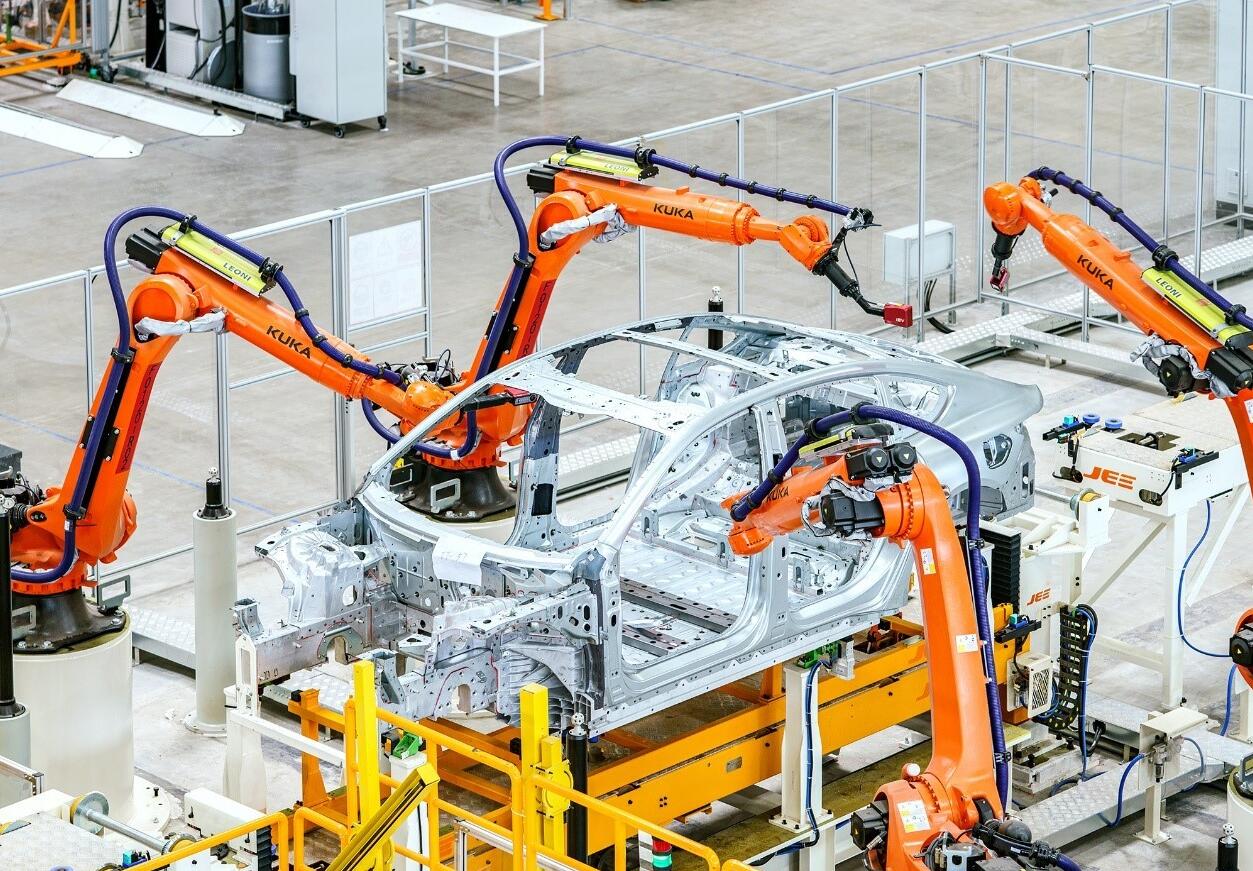 According to the plan, the entire upgrade will be completed in the first half of 2022 to meet the growing market demand.

NIO said the upgrade is for the start of production of new models, including the ET7.

Through overtime or increased shifts, the plant's annual capacity can be increased to 300,000 units, according to NIO.

Previously, the plant's annual capacity was 100,000 units per year on a single shift basis. The latest figure means a 20 percent increase.

The company revealed the plan during an exchange with investors during this week's dbAccess IAA Cars Conference, the note said, adding that it was a much larger production increase than Deutsche Bank's expectations and the current analyst consensus expectation.

On March 2 of this year, NIO said in a conference call following the release of last year's fourth-quarter earnings that by the end of this year and early next year, its plants will be able to achieve an annual capacity of 150,000 vehicles under a single shift and 300,000 under double shifts.

Yu's team said in their note that as part of the expansion, NIO is planning to expand the capacity of its existing plant to 300,000 units by the end of the year in preparation for the launch of the ET7, which is expected to be launched in the first quarter of next year.