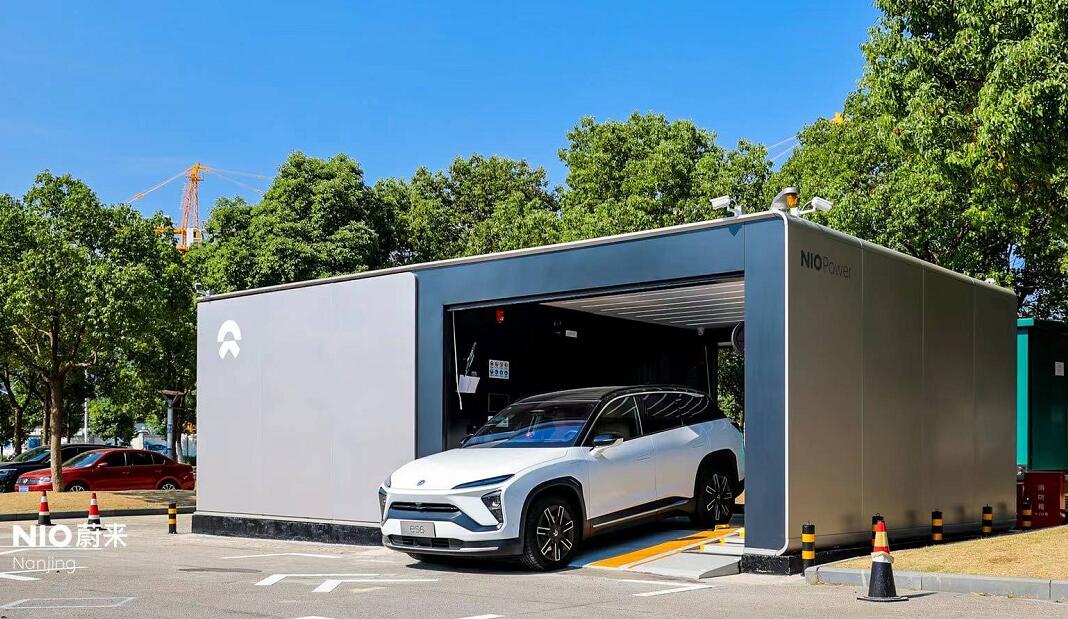 Last August, NIO launched its BaaS (Battery as a Service) battery rental business and Weineng is the manager of the battery assets.

The BaaS business allows users to purchase NIO vehicles without buying a battery, thus reducing the cost of the vehicle at the time of purchase by at least RMB 70,000.

On August 16, an announcement from Shangdong Weida Group, one of Weineng's shareholders, stated that Weinen plans to launch a Series B round of financing, with an overall valuation of RMB 2.5 billion before this financing.

NIO will become the largest shareholder of Weineng, accounting for 19.84% of the registered capital. Previously NIO, along with Guotai Junan International, Hubei Science Technology Investment Group Co and CATL, all held 13.32% of the shares.