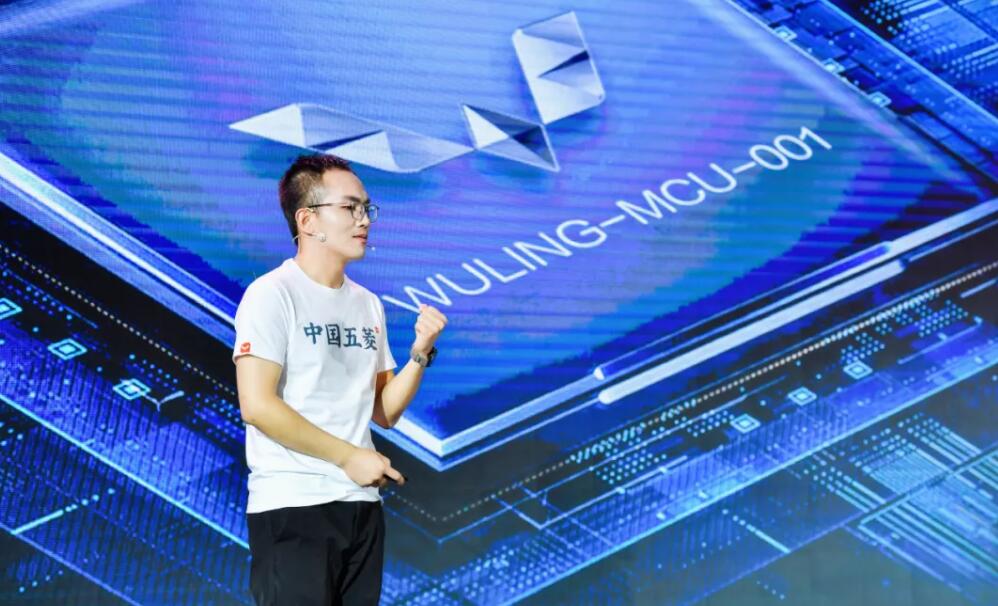 The shortage of chips has made car companies pay more attention to this component, and SAIC-GM-Wuling has become the latest to get involved in the field.

The company unveiled its computing chip at a launch event on September 15, saying its specifications have reached the technical level of similar foreign products.

The computing chip, which accounts for about 40 percent of the chip used in vehicles and is similar to a computer's CPU, was developed through a joint technical effort with a partner, the company said.

The company said it will create an open and shared local chip testing and verification and application platform, and take a more open stance with partners to help China's auto industry chain and supply chain become stronger.

SAIC-GM-Wuling began implementing its chip strategy in 2018 and defining the chip's performance specifications in terms of user experience, it said.

The company broke through the technical bottleneck of local chip adaptation and stability, and conducted quality verification with chip makers and parts manufacturers to improve the chip's versatility, economy and reliability, it said. 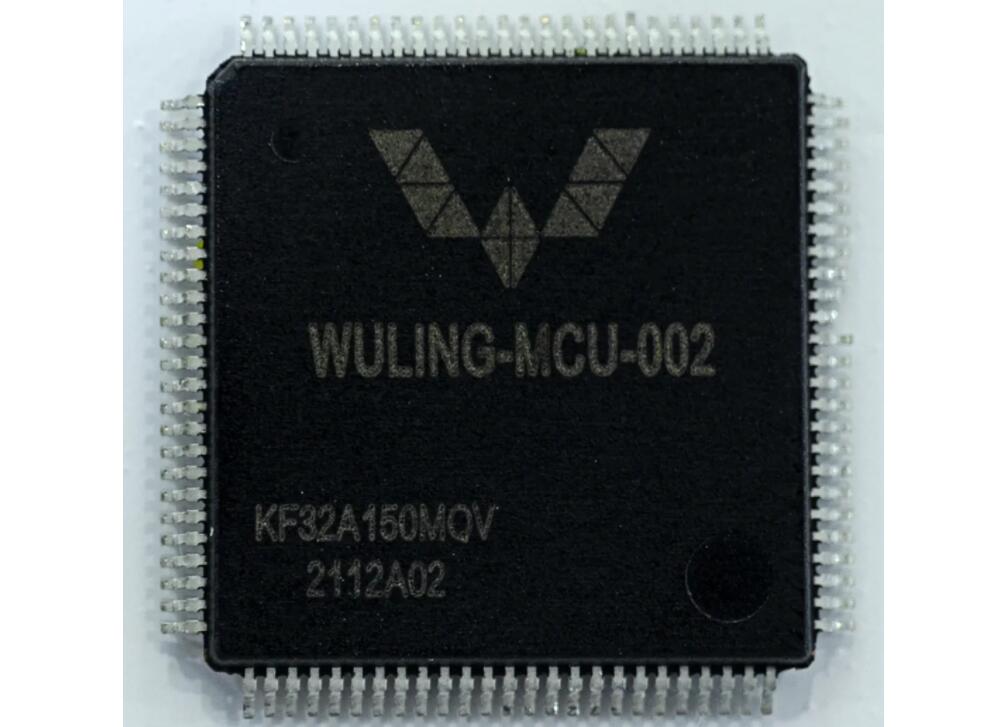