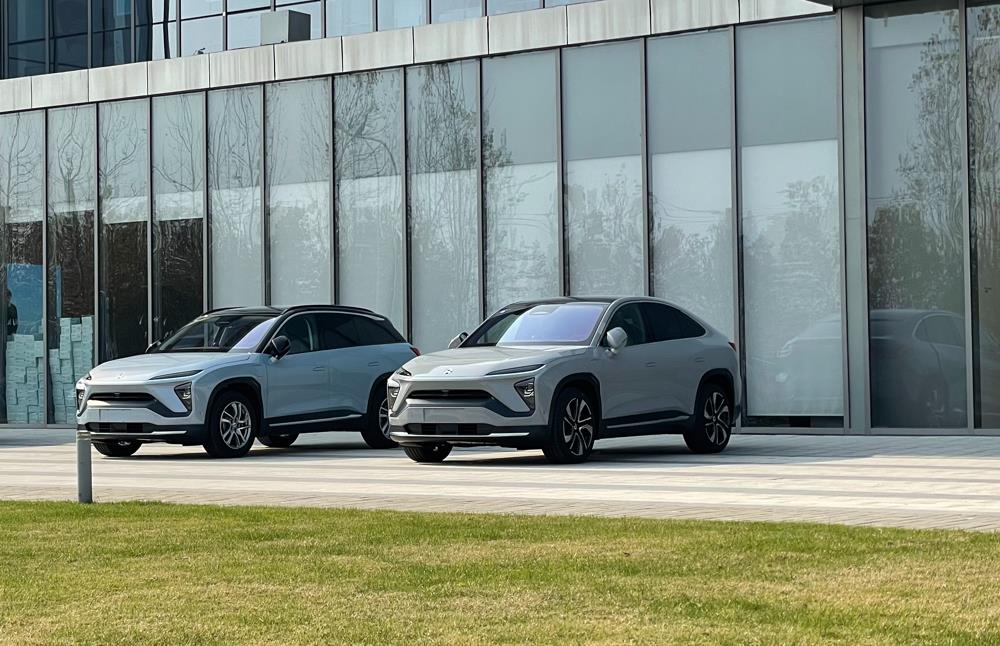 China's Ministry of Commerce (MOFCOM) said the accelerated development of the new energy vehicle (NEV) industry is supported and it is working with relevant departments to carry out activities to bring NEVs to rural areas, according to a document.

The MOFCOM on Thursday issued a document on key efforts to promote consumption in the commerce sector, the first of which is to stabilize key areas of bulk consumption, of which the promotion of new car consumption is placed in the forefront. 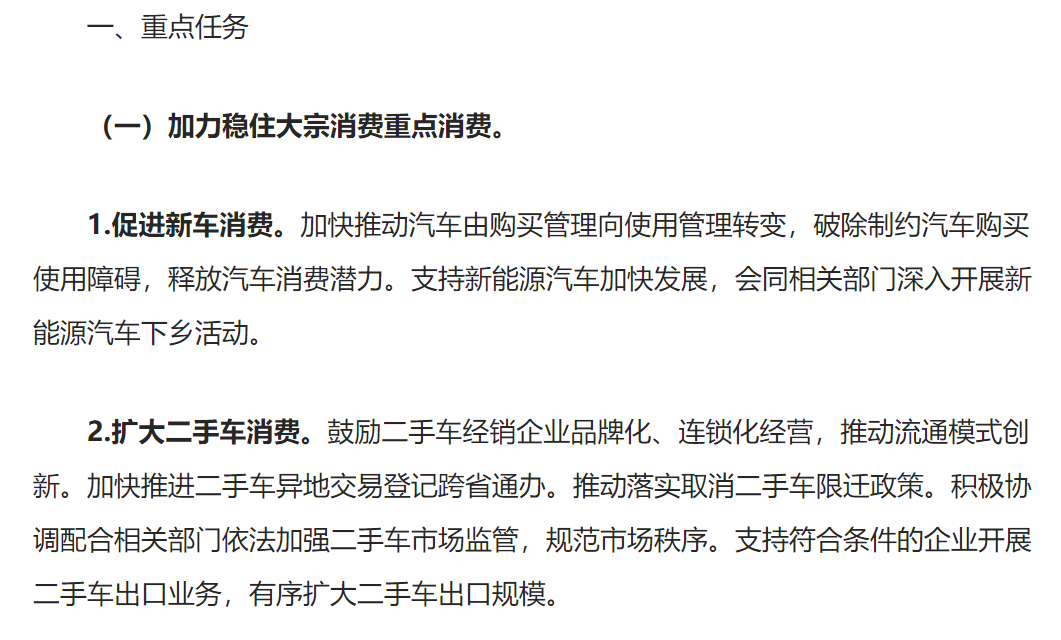 (Screenshot of the website of China's Ministry of Commerce.)

The document said that consumption is an important engine of economic growth, but China's consumption has recovered unevenly and on shaky ground since 2021, and the Covid-19 epidemic since late July has brought new impacts on the consumer market.

In order to seize the favorable opportunity brought by the peak consumption season in September and October and at the end of the year, the document was therefore issued to ensure that consumption in the second half of 2021 and the first half of 2022 will run in a reasonable range.

The document says China will accelerate the breaking down of barriers that restrict the purchase and use of cars and unleash the potential of auto consumption.

China supports qualified enterprises to carry out used car export business and expand the scale of used car exports in an orderly manner, the document said.