SAIC-GM-Wuling, the maker of China's hot-selling Hongguang Mini EV, unveiled its smart mini battery swap station for new energy vehicles at a press conference on September 15, becoming the latest car company to officially announce its involvement in this model.

It can move flexibly and does not require a vehicle to be parked precisely, and the robot can identify it by visual recognition and laser positioning technology, according to the company. 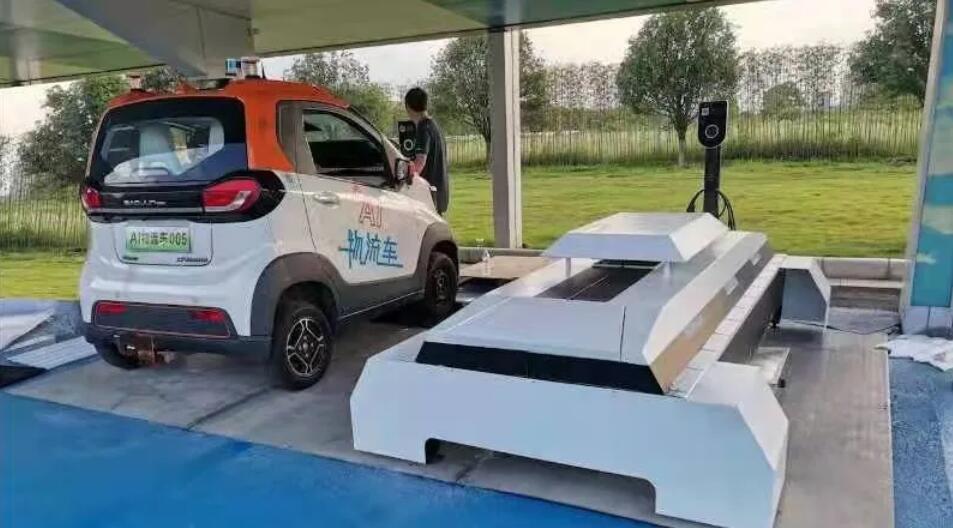 A single battery change is comparable to the time it takes to fill up a tank of gas, and the experience of using it is similar to that of filling up a conventional car, the company said.

It costs only one-third as much to build as a conventional battery swap station, and it can be expanded like a building block, the company said.

While SAIC-GM-Wuling first announced the battery swap station, the technology actually went into service in October 2020 on an unmanned logistics vehicle at its Baojun base and completed more than 2,000 services, saving nearly 20,000 hours of charging time, according to the company.