Li made the comments at the 2021 World New Energy Vehicle Conference on September 16 in southern China's Hainan Province. 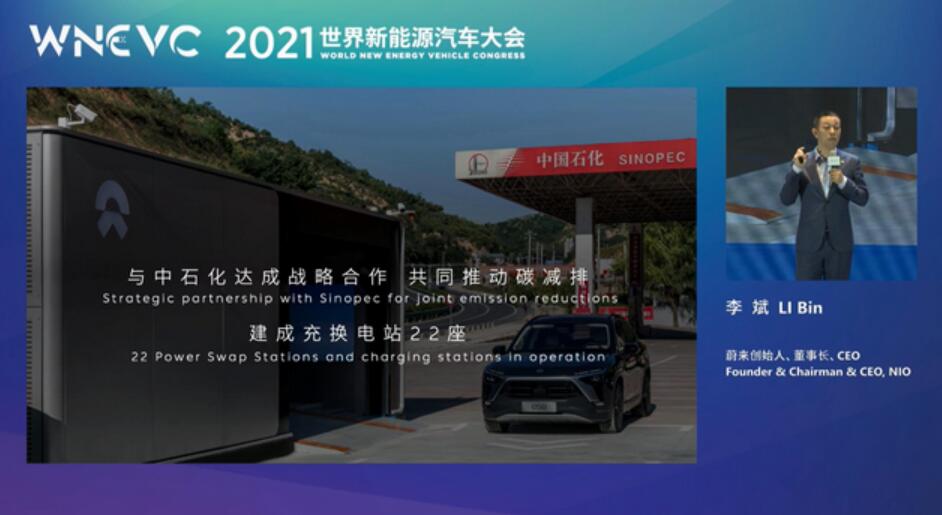 He said NIO is involved in building a world-class smart electric vehicle industry cluster in Hefei, with the main purpose of achieving low-carbon and sustainable development.

Li believes that as the penetration of new energy vehicles increases, automotive companies should play a more important role in achieving a carbon-neutral process across the industry chain.

He also mentioned that by the end of August, the cumulative deliveries of NIO's three mass-production models exceeded 130,000 units. However, the company's deliveries in August were reduced due to a shortage of chip supply.

Data released by NIO earlier this month showed that it delivered 5,880 vehicles in August, up 48 percent year-on-year and down about 26 percent from July, due to the severe impact of the Covid-19 on its supply chain.