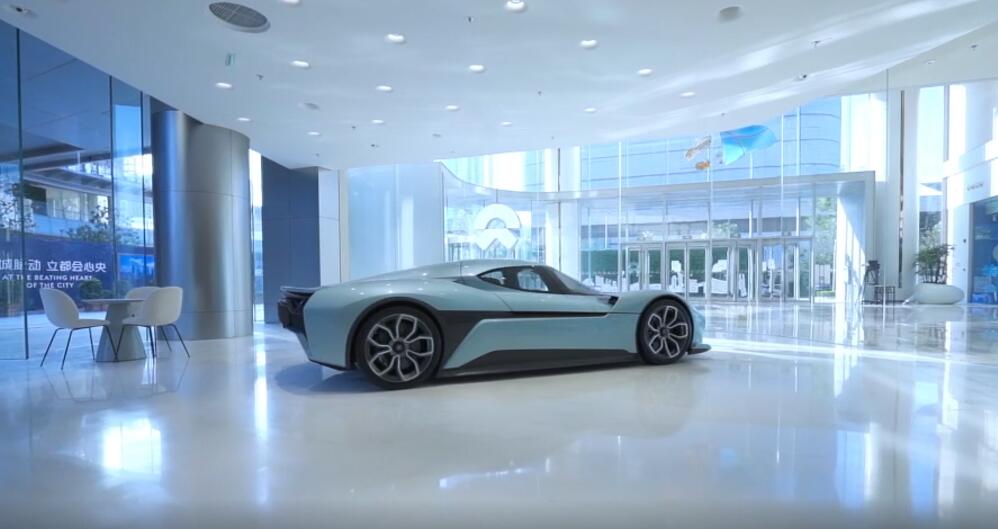 NIO will open its first NIO House overseas in Oslo, Norway, on September 23 and will announce the ES8's price in Norway on the same day, NIO president Qin Lihong said Sunday.

Qin made the comments in Wuhan, central China's Hubei province, where the company opened its latest NIO House, its 27th in China. 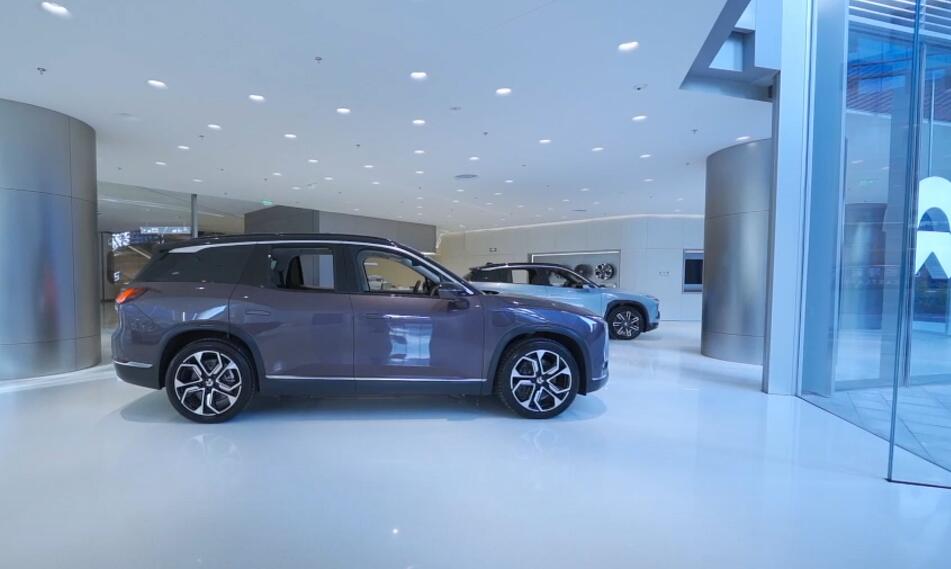 The NIO House is the company's flagship experience center that goes far beyond displaying and selling vehicles, and is a space where NIO offers a quality lifestyle to vehicle owners.

The NIO House building generally consists of two areas, a display area for vehicle models and a place with various functions for users.

NIO users can have a cup of coffee and chat with their friends here, or brainstorm with their workmates. It is possible to hold sharing sessions with friends, birthday parties, and open users' own yoga classes. 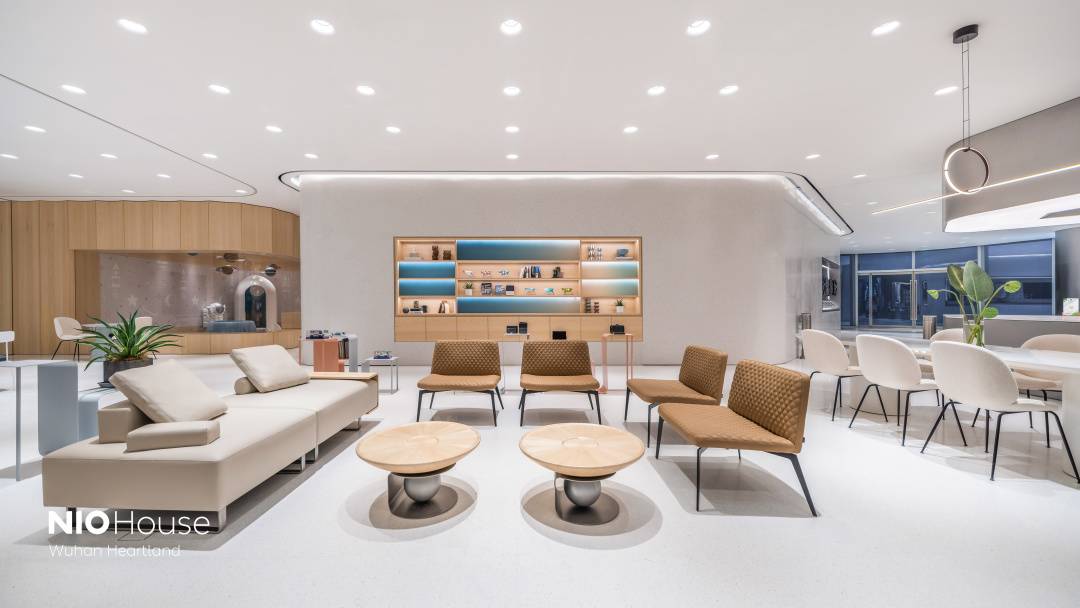 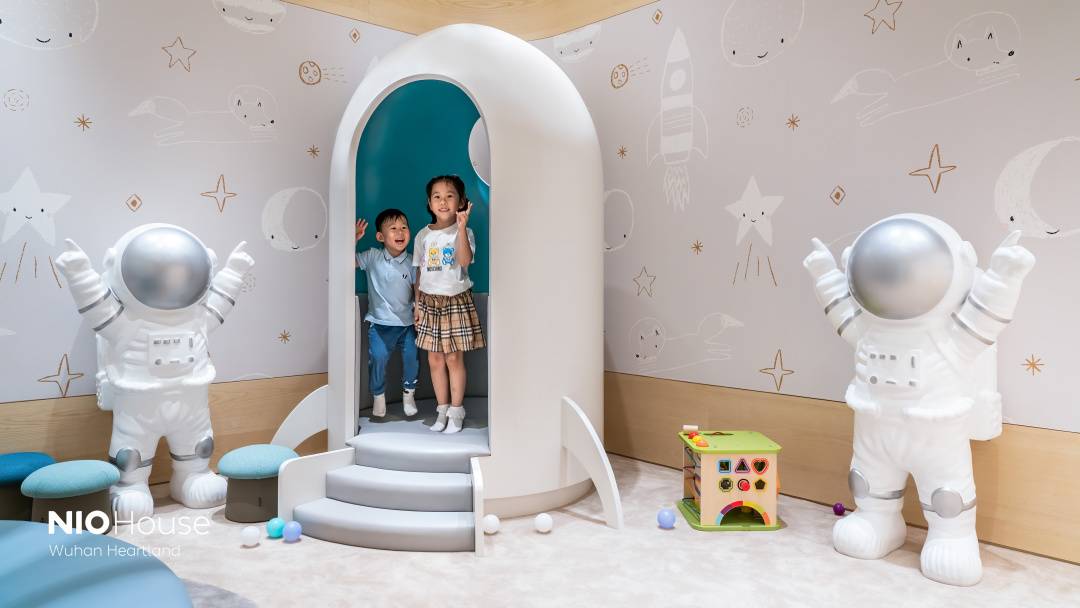 The company previously promised to offer all the same services in overseas markets as it does in China, including the NIO House, its signature battery swap stations.

The upcoming opening of NIO House in Oslo will be the latest move by the company to fulfill that promise.

NIO has not previously released pricing information for the ES8 in Norway; for comparison, the model starts at RMB 468,000 ($72,200) in China before subsidies. If consumers choose to give up ownership of the battery and lease it, the purchase price can be reduced by at least RMB 70,000.

At the launch event announcing its entry into the Norwegian market on May 6, NIO founder, chairman and CEO William Li said NIO wants to serve local customers in Norway with the same level of service as it offers in China, but definitely not quite the same in terms of price, which is related to the local labor costs and social development level.

NIO's pricing in Norway will take into account tariffs and shipping costs, but will not seek higher gross margins, according to Li.

NIO has been allowing Norwegian users to test drive its ES8 since August 30, and NIO Norway User Head An Ho said the test drive ran out of nearly 300 spots within three days of opening applications.