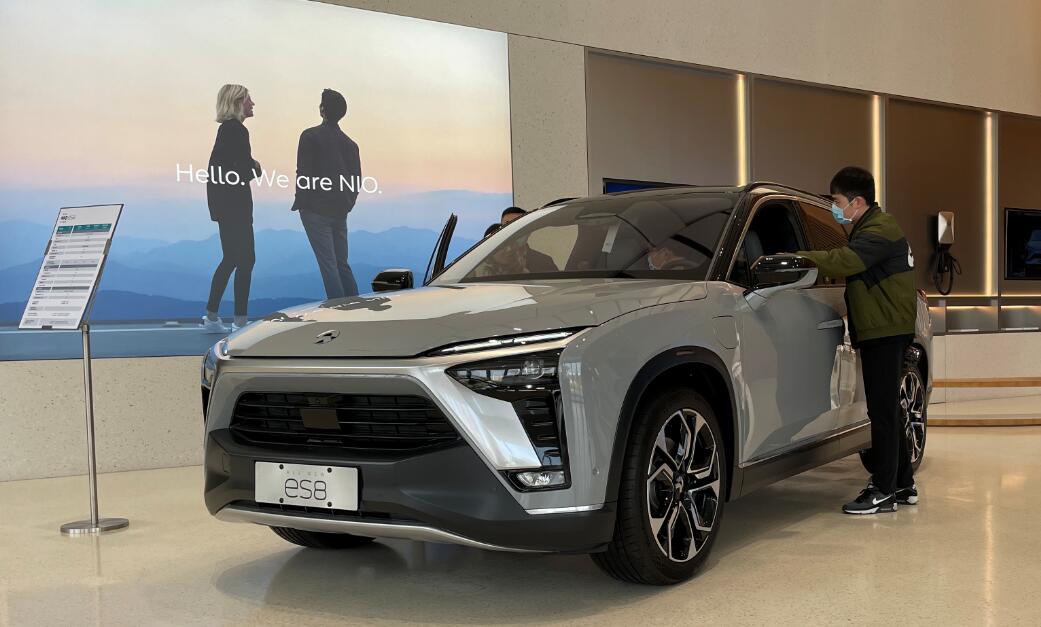 NIO's pricing in Norway will take into account tariffs and shipping costs, but will not seek higher gross margins, according to William Li, founder, chairman, and CEO of NIO.

NIO announced its strategy to enter Norway on Thursday, which is the company's first stop in overseas markets. Prior to the launch, NIO held a media briefing in Shanghai.

The NIO ES6 and EC6, the company's less expensive SUVs, are not on the first available list, though the company says they will also be exported to Norway in the future.

NIO has not released pricing information for the ES8 in Norway; for comparison, the model starts at RMB 468,000 ($72,200) in China before subsidies. If consumers choose to give up ownership of the battery and lease it, the purchase price could be reduced by at least RMB 70,000.

Speaking with media, Li said NIO wants to serve local customers in Norway with the same level as it offers in China, but certainly not at the same price, which is related to the local labor cost and social development level.

It is worth noting that NIO's gross margin reached 19.5% in the first quarter, higher than market expectations of 15.5% and 17.2% in the fourth quarter.

NIO's automotive gross margin in the first quarter was 21.2%, 28.6 percentage points higher than the same period last year and up from 17.2% in the fourth quarter.

NIO management was surprised by the upside of the gross margin in the first quarter in a conference call after the recent earnings announcement and believes that a level of around 20% is healthy.

Yu's team raised their gross margin estimate for NIO by 250 basis points to 20.3%.

NIO is not pursuing profitability as its primary goal at this time, and as a growth company, NIO's sales are only 10% of BMW's in the first quarter, so there is plenty of room for improvement, he said.

NIO president Qin Lihong said that NIO has no sales target for the Norwegian team and that sales are relatively small relative to China in the foreseeable future.