In fact, we already mentioned Avatar in May this year, when the brand was called Changan NIO, a joint venture between Changan and NIO, and the name was changed to Avatar.

In the past few months, Changan has been working on a product for the brand. At Tuesday's launch event, Changan Chairman Zhu Huarong, Huawei Managing Director and Smart Car Solutions BU CEO Richard Yu, and CATL Chairman Robin Zeng unveiled Avatar and announced its first model, the E11.

The E11 will be built on their jointly created intelligent electric networked vehicle architecture CHN, where C stands for Changan, H stands for Huawei and N stands for CATL.

Changan's naming of the platform uses the initials of each company's name in pinyin, and CATL's pinyin name is Ningde Shidai.

The new vehicle is in the full vehicle commissioning phase and will be unveiled by the end of this year, the company said.

The Avatar brand is led by Changan, with Huawei and CATL responsible for smart car solutions and battery solution technologies.

From the teaser image released by Changan, the new vehicle features a new design style with an overall futuristic look, featuring split headlights and coupe-like styling. 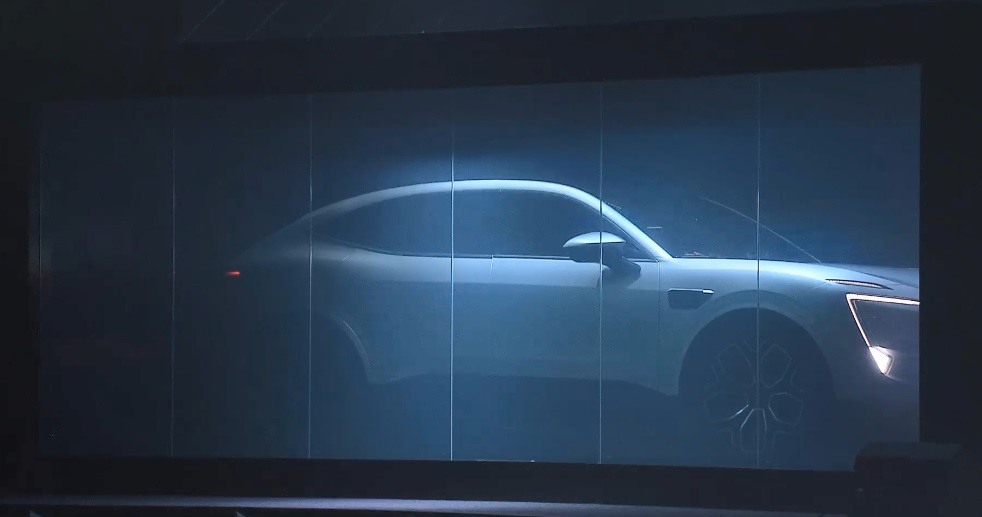 The E11 is a mid-size SUV that will be equipped with Huawei HI (Huawei Inside) intelligent vehicle solutions and CATL's latest electrification technologies.

Over the next three years, Avatar will develop coupes, SUVs, MPVs and other forms of new species, for a total of 11 new products, the company said.

In addition to the E11, Changan also unveiled its first strategic model, the C385, based on its new dedicated EV platform, and said it will launch a new vehicle program codenamed E0. 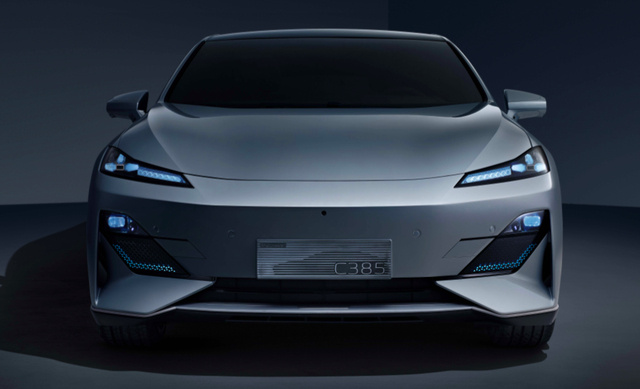 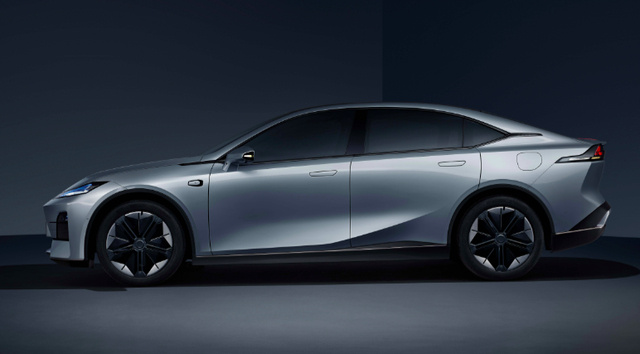 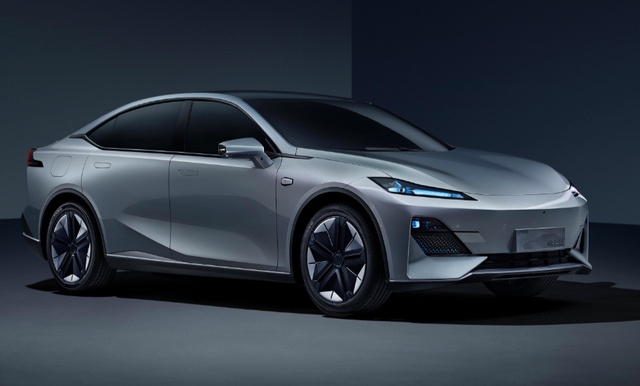 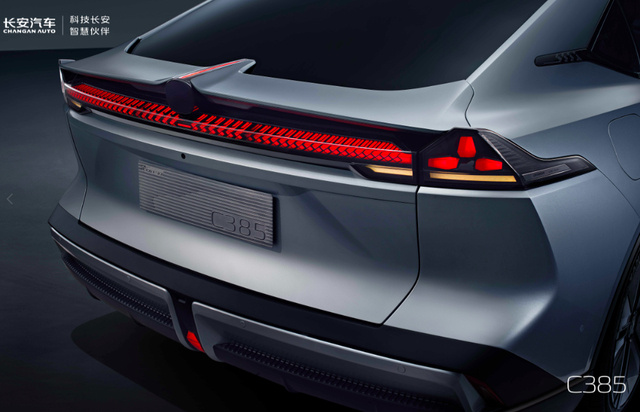 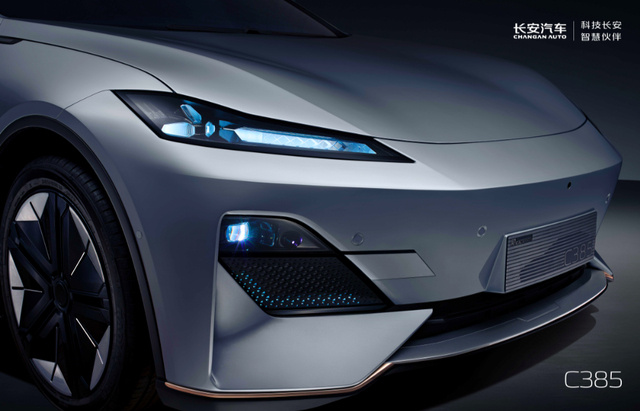 On August 20, Changan had announced that Avatar planned to bring in 2-5 investors through a capital increase.

The brand plans to increase its shareholding in cash, and after the capital increase is completed, Avatar's original shareholders will hold no less than 39 percent.

Zhu first revealed last year that the company was working with Huawei and CATL to create a new premium smart car brand.

The company's registered capital is RMB 288 million ($44.43 million) and its legal entity is Changan Automobile Executive Vice President Tan Benhong, who is now the Chairman and CEO of Avatar Technology.