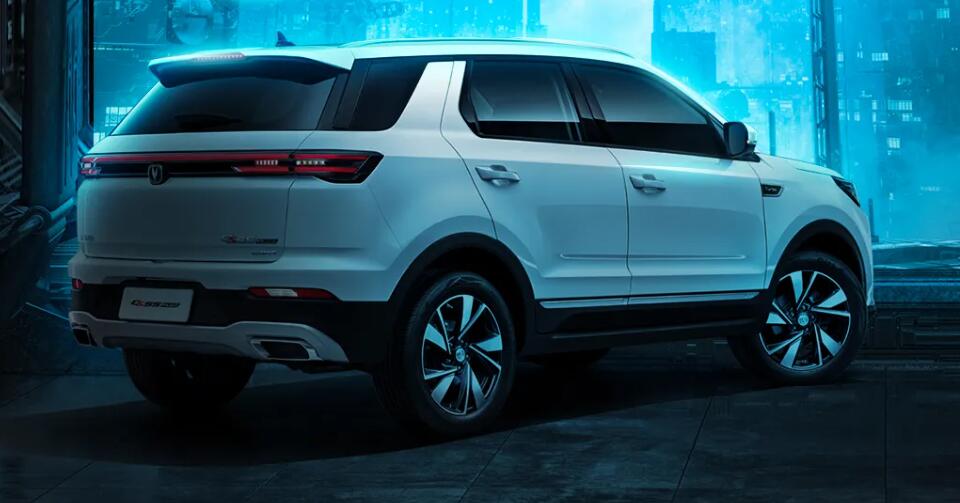 Changan Automobile will launch its next-generation premium brand of intelligent new energy vehicles on August 24 in partnership with partners including Huawei, cqnews.net quoted the company's chairman Zhu Huarong as saying in a speech Monday.

From January to July this year, China's passenger car sales reached 11.4 million units, up 21 percent year-over-year. Auto companies need to grow in terms of product power, competitiveness and quality to survive in such a fierce market, Zhu said.

Since 2018, Changan has mastered more than 500 smart low-carbon technologies and has sold 1.456 million smart connected cars as of Sunday, he said.

Zhu said Changan will accelerate research and development in the field of intelligence and new energy. In the next five years, Changan will invest RMB 150 billion ($23.1 billion) to transform itself into a smart and low-carbon mobility technology company.

In addition, according to Changan's announcement Friday, its Avatar Technology planned to bring in two to five investors through a capital increase, marking the start of the brand's accelerated push to market.

The move is intended to allow the brand to establish ties with the capital market and bring in more external strategic partners to build a smart new energy premium brand, the company said.

Avatar, previously known as Changan NIO, is a joint venture between Changan and NIO.

Avatar's financing scale may be around RMB 800 million, but this news has not been officially confirmed, cls.cn quoted industry sources as saying.