The Ministry of Commerce will promote the shift from purchase management to use management of cars, especially to expand the circulation of used cars, he said.

Wang said he has been studying used cars recently to promote laddering and recycling consumption.

After a certain level of car ownership, the volume of transactions in the used car market will increase, which is a pattern of global car consumption, Wang said.

As China's used car trade grows rapidly, some policies that were seen as possible impediments to its development are being adjusted.

China's Traffic Administration Bureau of the Ministry of Public Security announced last week that starting on September 1, 218 Chinese cities will allow used-car transactions to be registered at the seller's location, rather than having to travel to the buyer's city as in the past.

Under the previous policy, if the buyer and seller were in different cities, the seller might have to accompany the buyer to the latter's location for registration.

To facilitate used car transactions, 20 cities, including Tianjin, Taiyuan, Shenyang and Shanghai, have been piloting the policy since June 1 to allow transactions to be completed locally.

This is one of the latest moves in China's policy to provide more convenience to the auto market.

The Bureau previously announced that the digital driver's license pilot will cover more cities and that it will be available to all drivers in China by 2022.

More than 1.95 million drivers have so far applied for electronic driving permits since China launched its pilot digital driving permit pilot in Tianjin, Chengdu and Suzhou on June 1. 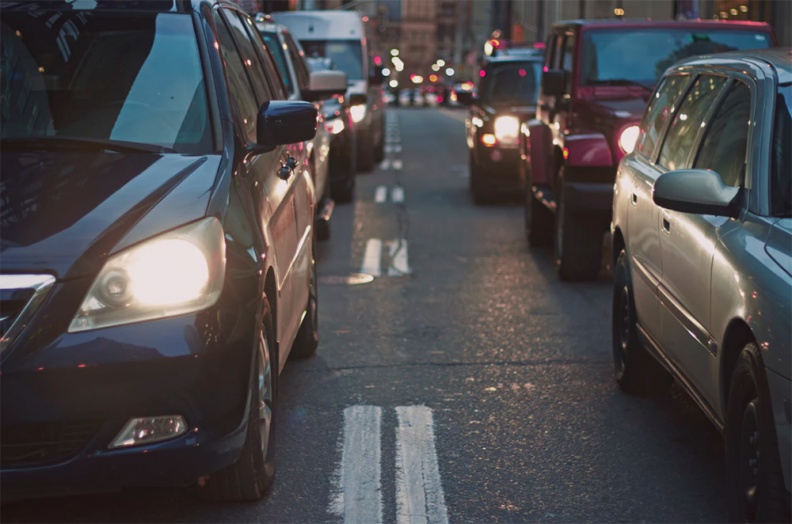