Changan Automobile's Avatr Technology plans to bring in 2-5 investors through a capital increase, marking the start of the brand's accelerated push to market, the company said.

The move is intended to allow the brand to establish ties with the capital market and bring in more external strategic partners to build a smart new energy premium brand, according to an announcement Friday.

The brand plans to increase its share capital in cash, with Avatr's original shareholders holding no less than 39 percent after the capital increase is completed.

The size of Avatr's financing may be around RMB800 million, but this news has not been officially confirmed, cls.cn quoted industry sources as saying.

According to the plan, the first model built by Avatr, the E11, will be equipped with Huawei HI intelligent vehicle solutions and CATL's latest electrification technology. The product is now in the commissioning stage of the entire vehicle.

By the end of this year, Avatr will officially launch its high-end smart electric vehicle brand, and the new model, which will be positioned as a mid-sized SUV, will also be officially unveiled. 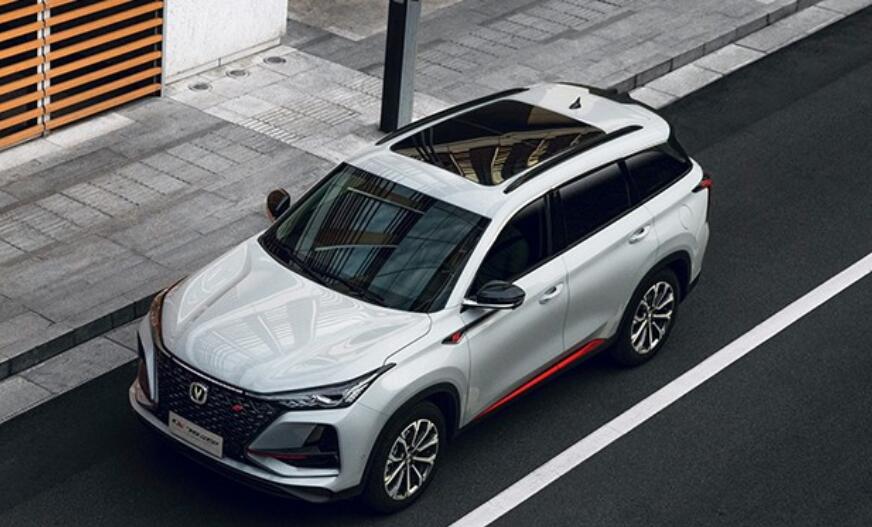