BYD Dolphin, first model of e-Platform 3.0, will be up for pre-order on Aug 13 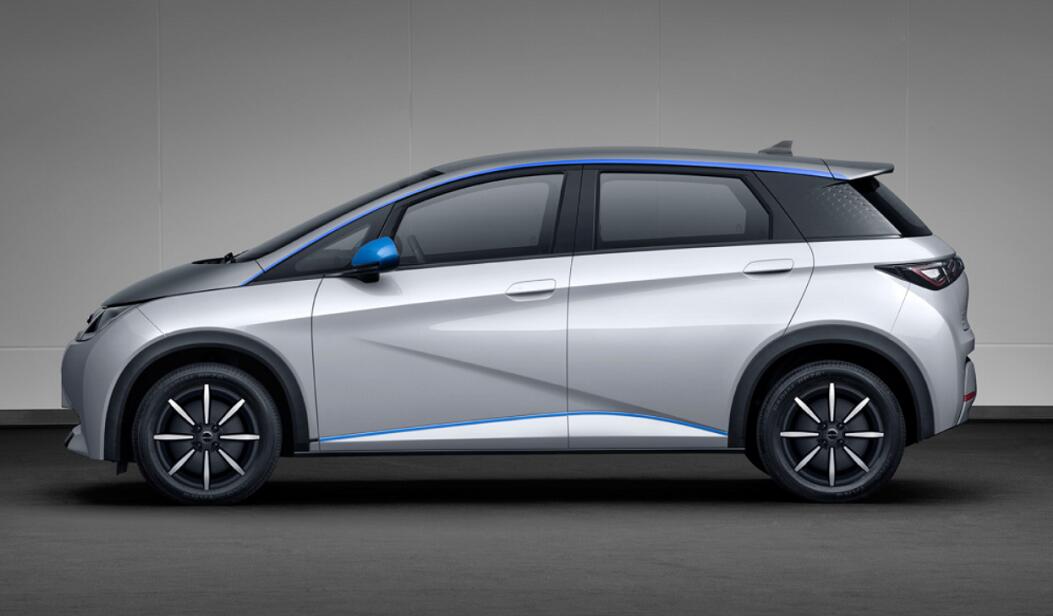 The car is the first to be based on the company's latest e-Platform 3.0 and features BYD's latest "marine aesthetic" design concept for the first time.

It is designed as a two-seat pure electric vehicle and is available in five color options.

It is worth noting that the car is available in two different versions, weighing 1,285kg and 1,405kg, which means it will have two ranges.

Based on this electrical and electronic architecture and BYD OS, the electric vehicle will be able to have more powerful autonomous driving capabilities. Meanwhile, the iteration speed of new functions can be shortened from two months to two weeks, shortening the function iteration cycle by more than 70 percent.

Electric vehicles equipped with e Platform 3.0 can accelerate from zero to 100km as fast as 2.9s and have a maximum combined range of over 1000km, according to BYD. 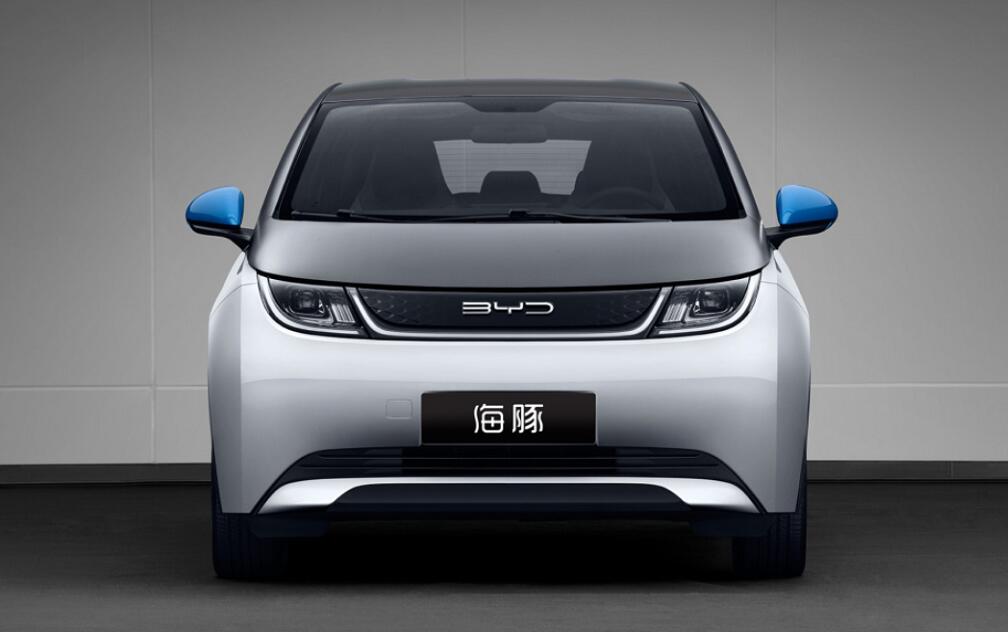 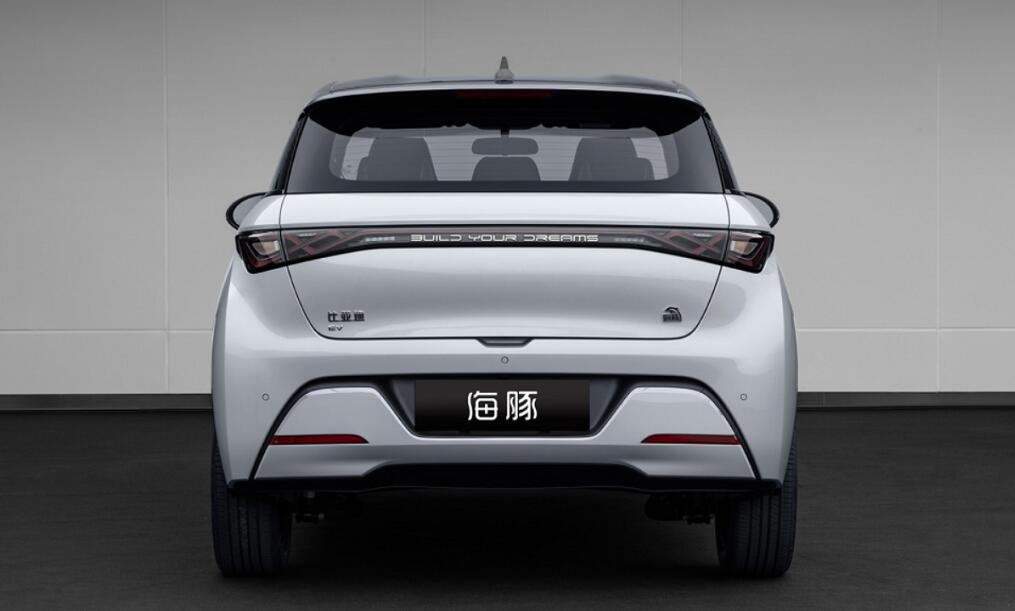 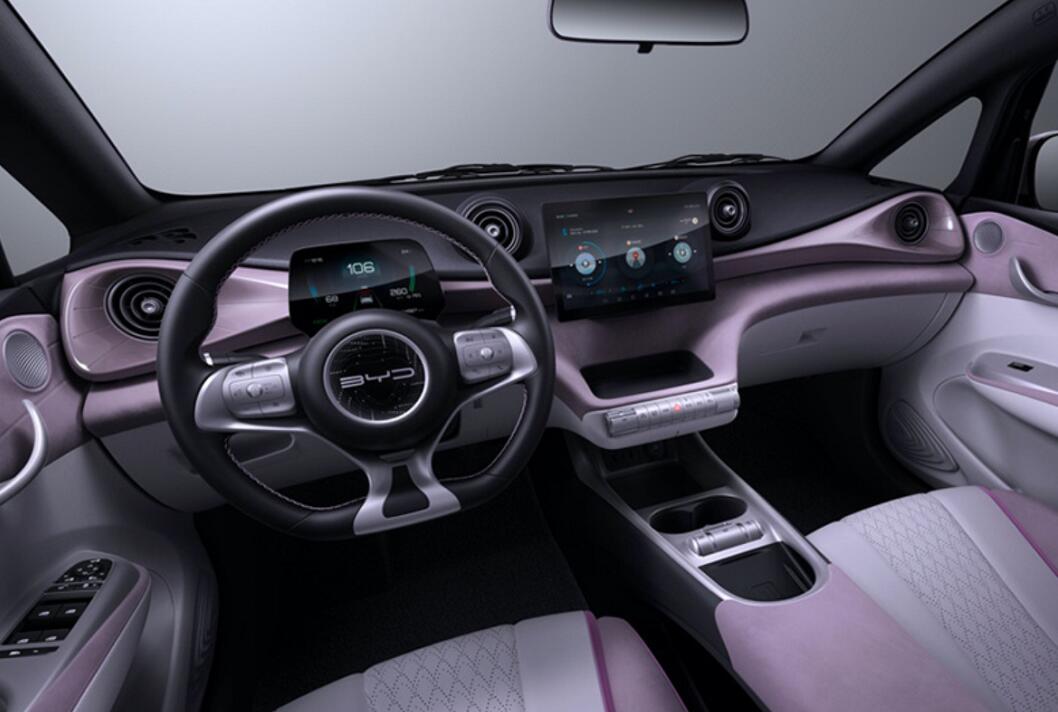