On August 3, Li Auto received margin subscriptions of HK$1.697 billion ($218.3 million), which is an oversubscription of about 13 percent based on the public offering portion of the fundraising of about HK$1.5 billion, according to the Hong Kong Economic Times.

Li Auto will take the same dual-primary listing as XPeng Motors to list on the main board of the Hong Kong Stock Exchange under the stock code "2015".

This means that Li Auto is seeking up to HK$15 billion in financing in a global offering.

Li Auto delivered 8,589 Li ONE units in July, up 11.4 percent from June and up 251.3 percent year-over-year, with deliveries exceeding 8,000 units in a single month for the first time.

Li Auto's total deliveries from January to July reached 38,743 units, and the cumulative deliveries of Li ONE to date have reached 72,340 units. 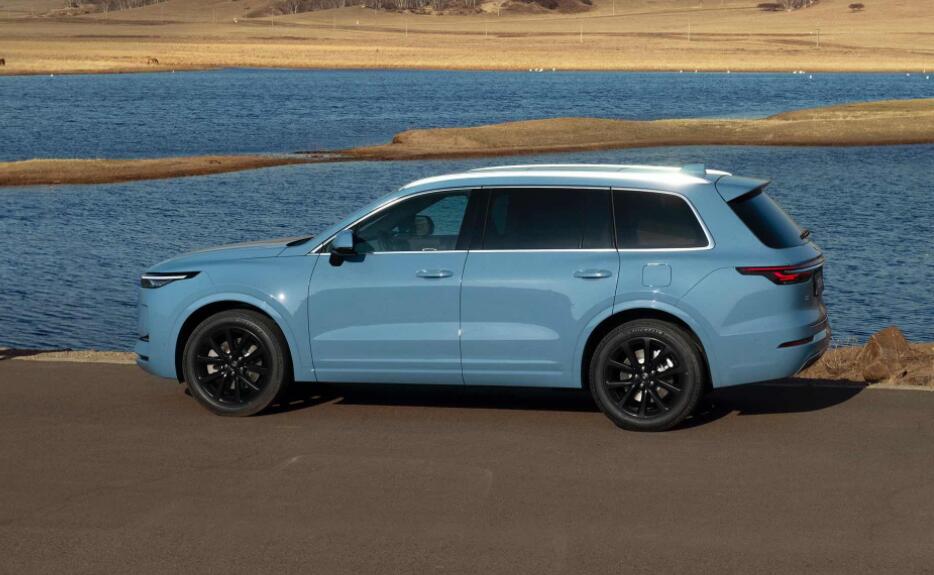