Despite not officially announcing its entry into the car-making industry, Chinese smartphone giant OPPO is getting more and more patents in the field.

OPPO on Friday made public a patent related to the acquisition of road images, according to data provider Tianyancha.

On June 29, OPPO disclosed a vehicle control-related patent, which can be used for different configurations of electronic devices and vehicles, based on different communication connections to achieve control of the vehicle.

Predictions that OPPO would jump on the car-making bandwagon began to emerge in late April, and the company's actions since then seem to be confirming those reports.

At the end of April, 36kr cited sources familiar with the matter as saying that OPPO was already preparing to build a car and that, like Xiaomi, the driving force behind OPPO's plan was founder Chen Mingyong.

OPPO applied for the registration of the "Ocar" trademark early last month, which is classified as a scientific instrument and is currently pending review.

OPPO also announced in May that it had completed joint development and testing with NIO for a digital car key based on CCC 2.0, which will be available in the wallet app for OPPO phones and watches.

OPPO has more than 3,000 patents in the field of telematics related to car communication, video and image processing, and in-car charging. 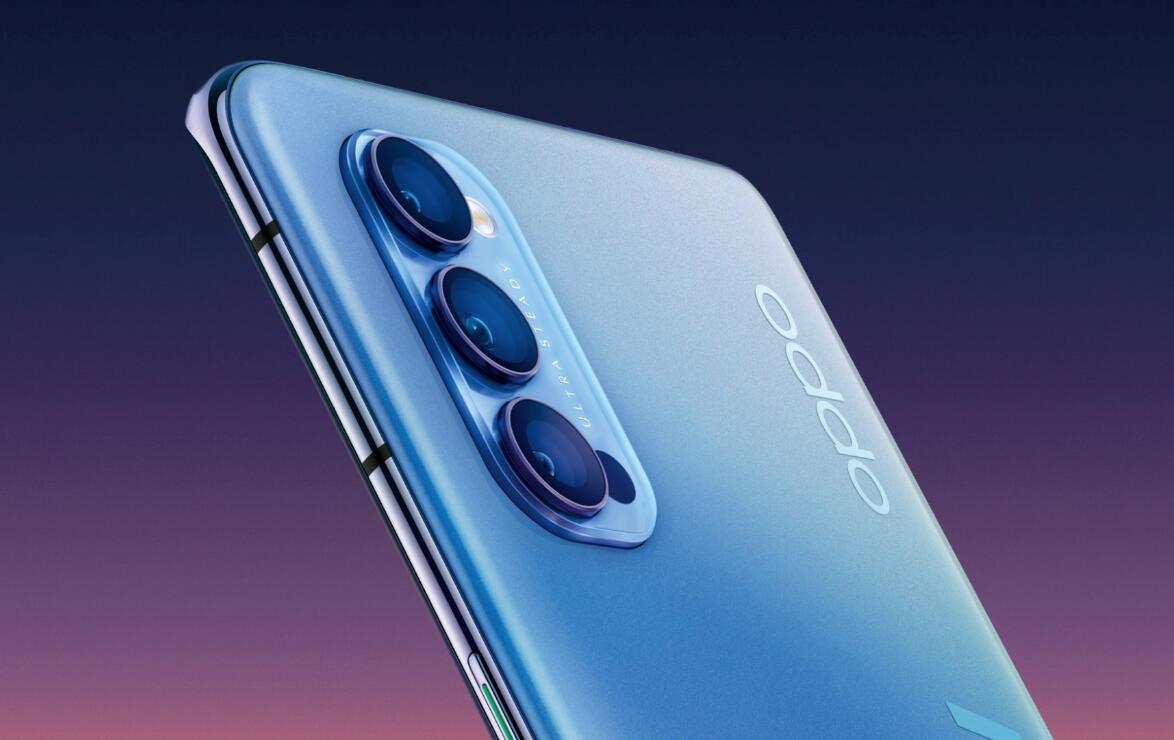