BYD recently showcased the Dolphin model at ChinaJoy, a digital entertainment exhibition in Shanghai. The car will be based on BYD's latest e-Platform 3.0 and will feature BYD's latest "marine aesthetic" design concept for the first time.

It is positioned as a compact pure electric car and is available in five color options.

It is worth mentioning that the car has two different versions of weight, 1,285kg and 1,405kg, which means it will have two range options.

BYD's flagship model is the Han, and the company launched a lower-priced standard-range version of the Han EV on July 31, after Tesla cut the price of the Model 3 in China. 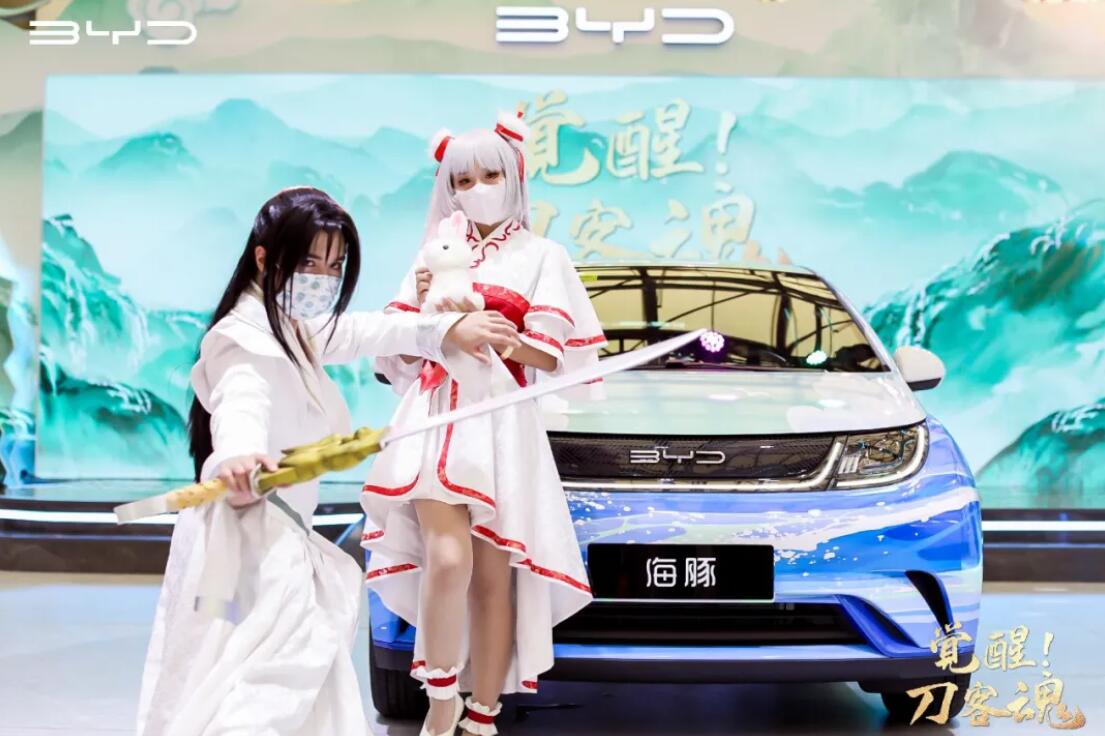 Join our Telegram group to be alerted the moment we publish an article: t.me/CnEVPost
#BYD#BYD Dolphin
1
Comments (0)