The patent drawings appear in the China National Intellectual Property Administration's (CNIPA) database and include design details of the Hengchi 1 from all angles.

The Hengchi 1 was designed by former BMW design director Anders Warming, and the coupe-like short rear end adds to the car's sporty atmosphere.

According to previously announced data, Hengchi 1 is 5,320mm long and has a wheelbase of 3,170mm, which is longer than the new Mercedes-Benz S-Class.

Evergrande Auto previously said that the Hengchi 1 is equipped with a one-touch summoning function, which allows users to summon the car via a cell phone app and let the driverless Hengchi 1 drive to a designated location automatically.

The new car is also equipped with a "transparent" A-pillar, which reduces the blind spot of the A-pillar and facilitates driving safety.

The test was conducted in Turpan, Xinjiang, where the average summer daytime temperature is above 40°C. The five Hengchi 1, Hengchi 3, Hengchi 5, Hengchi 6 and Hengchi 7 vehicles were subjected to a series of extreme tests.

In the fourth quarter of this year, the Hengchi series will start trial production, and next year will start deliveries, said Liu Yongzhuo, president of Evergrande New Energy Vehicle Group, at the launch ceremony. 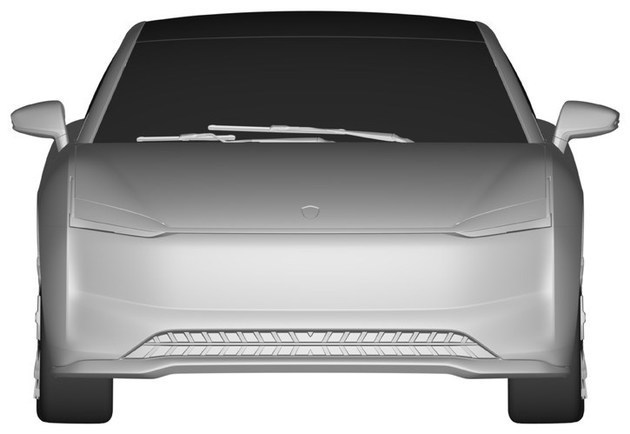 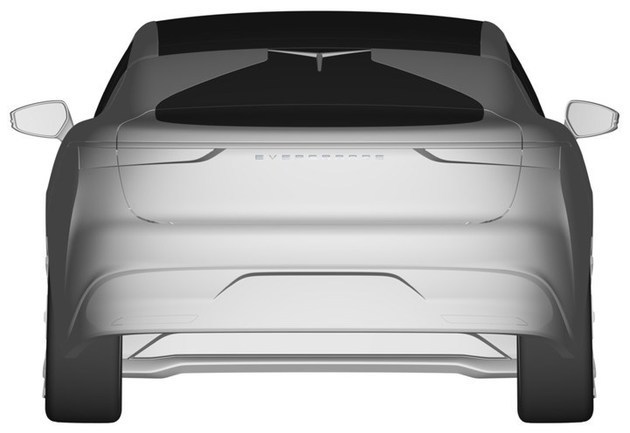 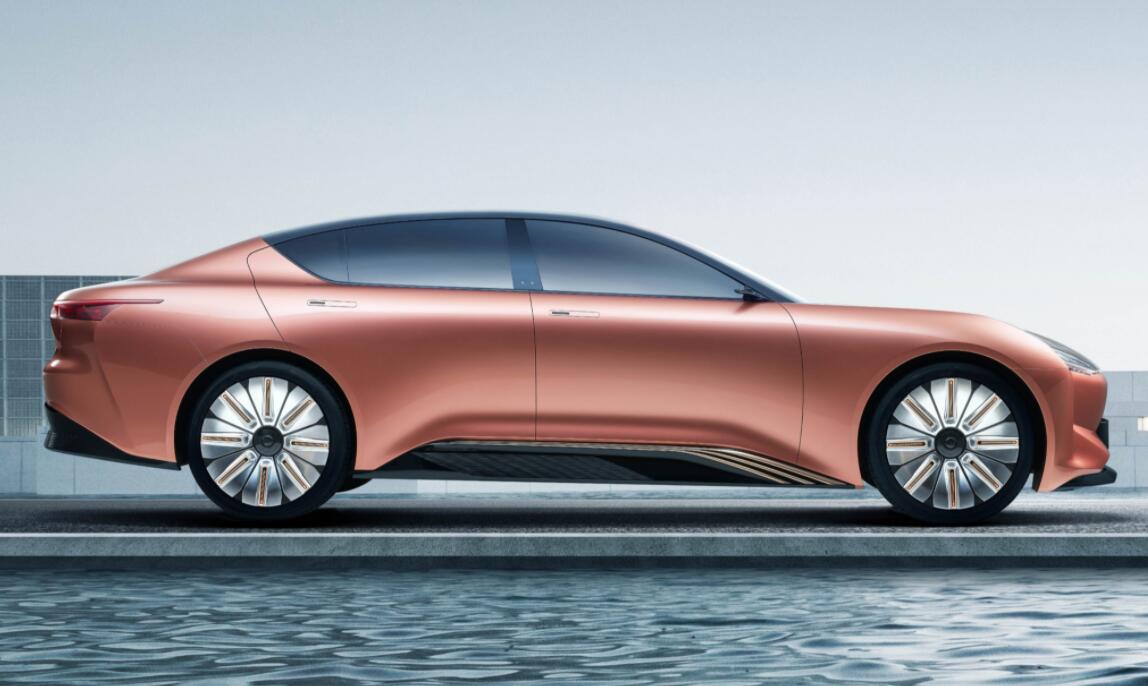 Join our Telegram group to be alerted the moment we publish an article: t.me/CnEVPost
#Evergrande#Evergrande Auto#Hengchi
0
Comments (0)