Skyworth Group founder Huang Hongsheng said the company's electric vehicle brand Skywell plans to file an application to list on China's Nasdaq-style sci-tech innovation board, also known as the STAR market, by the end of this year, cls.cn reported Tuesday.

Skywell has completed multibillion-yuan financing round, the report said, without providing further details.

Skyworth officially announced its entry into the car-making space on April 27 with the announcement of its ambitious plans.

The brand aims to become a top 10 global electric vehicle company, Huang said in a previous interview with jiemian.com.

In 2019, Skyworth made it to second in China in the pure electric vehicle segment including buses, logistics vehicles, electric heavy-duty trucks, terminal tractors and mining trucks, just behind BYD, Huang said.

Huang announced on April 27 that Skywell Auto had changed its name to Skyworth Auto and unveiled the Skyworth ET5 model, which was renamed from the previously available Skywell ET5.

Skyworth announced last Thursday that its midsize SUV, the Skyworth ET5, will be available on July 27.

It's worth noting that while Skywell is aiming for a STAR market launch, there is still a great deal of uncertainty about whether it will succeed.

WM Motor, one of China's best-known new carmakers, also previously planned to list in the STAR market and was ready to do so in January. However, there has been no progress since then.

In mid-April, Chinese media reported that WM Motor had put its application for listing on STAR market on hold.

WM Motor responded at the time that the STAR market policy had been tightened, but the company was in the queue and the timing of the listing was not set.

Chinese auto giant Geely said in late June that it was withdrawing plans to list on China's STAR market. 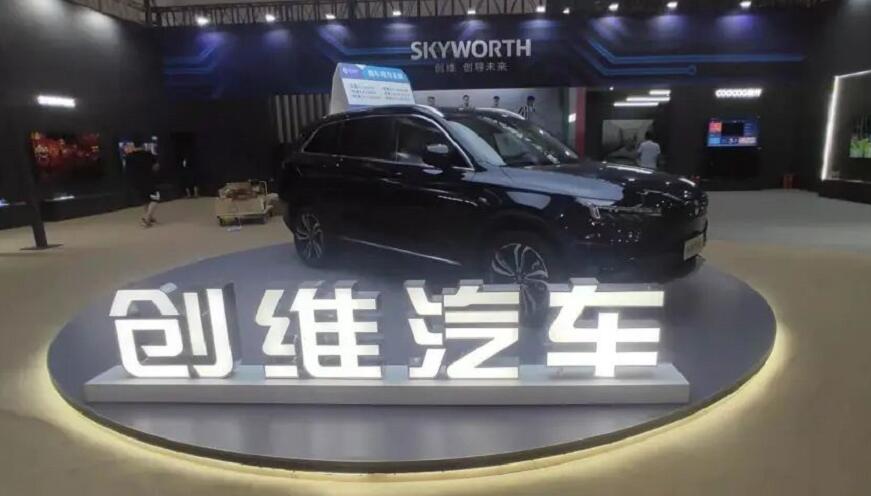