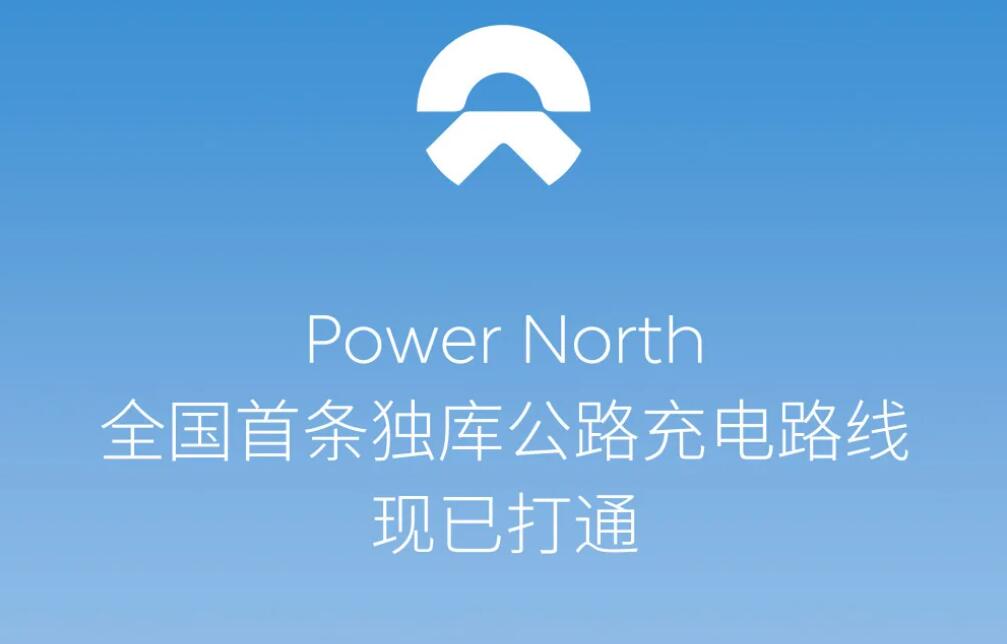 The Power North plan is an initiative announced by NIO at the Shanghai auto show in late April to improve the electric vehicle experience for customers in northern China. Now, NIO has made the latest progress under it.

The company announced on Wednesday that it has completed the layout of a charging route along the Dushanzi-Kuqa highway in the far western part of China, covering a total distance of 560km.

The route consists of four destination charging stations and, although small in number, is the first energy replenishment route along the highway, according to NIO. 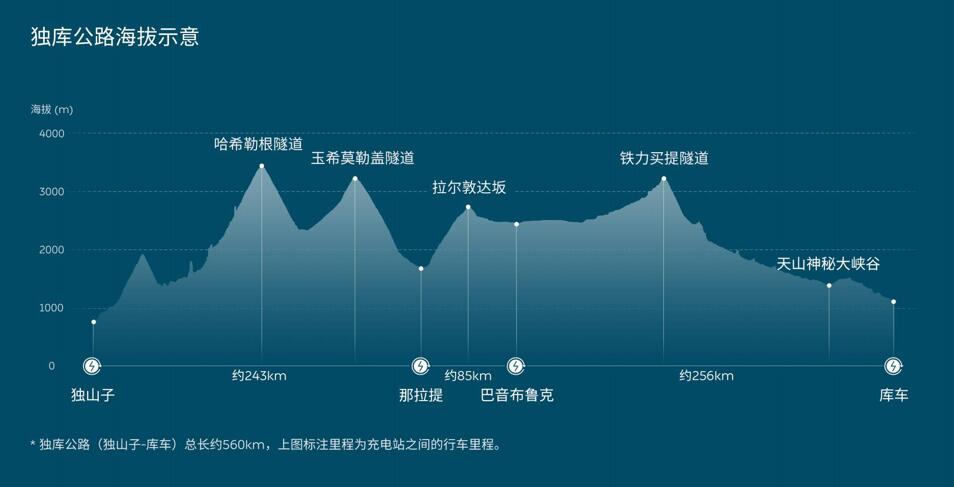 On April 19, the first day of the Shanghai auto show, NIO unveiled its Power North plan to enhance the electric vehicle recharge experience for customers in eight northern provinces of China.

NIO said at the time that it wanted to enhance the replenishment experience for electric vehicle users in these areas by deploying charging infrastructure, including battery swap stations, supercharging stations, destination charging stations, mobile charging vehicles, and using third-party facilities.

On May 9, NIO's first facility with both second-generation battery swap stations and charging stations went live in the Xinjiang Uyghur Autonomous Region in northwest China, marking the official implementation of the plan.

On July 1, NIO said that from July 1, 2021 to December 31, 2024, all NIO vehicles will be eligible for 1,000 free charging credits in eight regions in northern China using NIO-branded public charging piles.

On July 15, it put five charging stations into operation in Inner Mongolia in northern China.