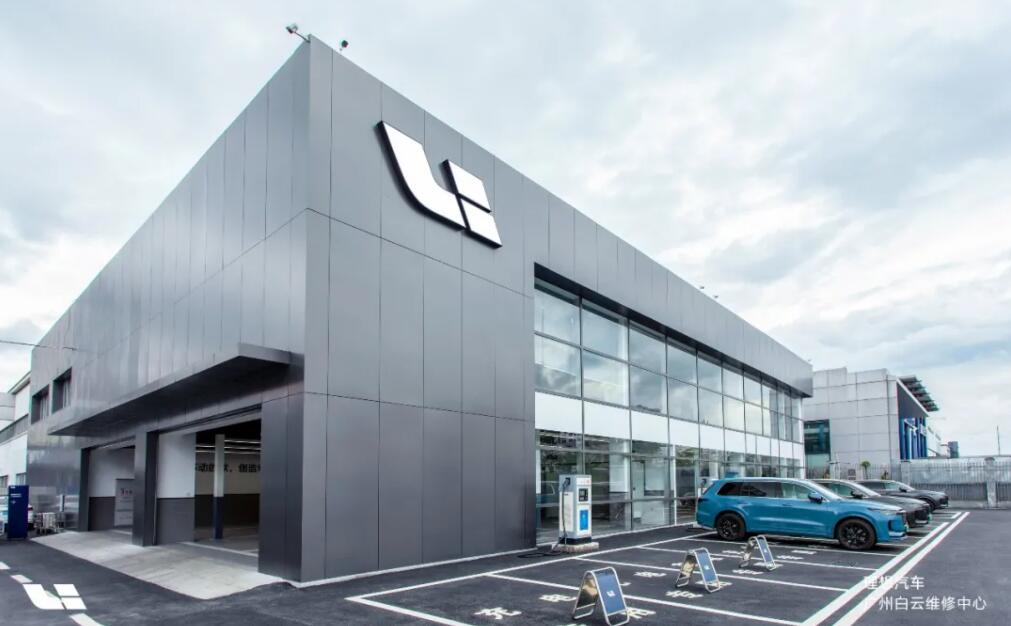 Li Auto opened its new after-sales repair center in Guangzhou on Wednesday, saying it is its largest in China.

With a floor space of 5,000 square meters, the repair center is equipped with 21 electromechanical repair stations and 24 sheet metal painting stations, making it its highest-capacity repair center in China, the company said.

Located in Baiyun District, Guangzhou, the repair center is Li Auto's second in the city, a 30-minute drive from the central CBD.

The company's repair center in Shenzhen, which opened in March, has a floor space of 6,000 square meters but is equipped with only 15 electromechanical repair stations and 12 sheet metal painting stations.

June sales set a new record for Li ONE deliveries in a single month, and the number of new orders exceeded 10,000 in June, also a record high. 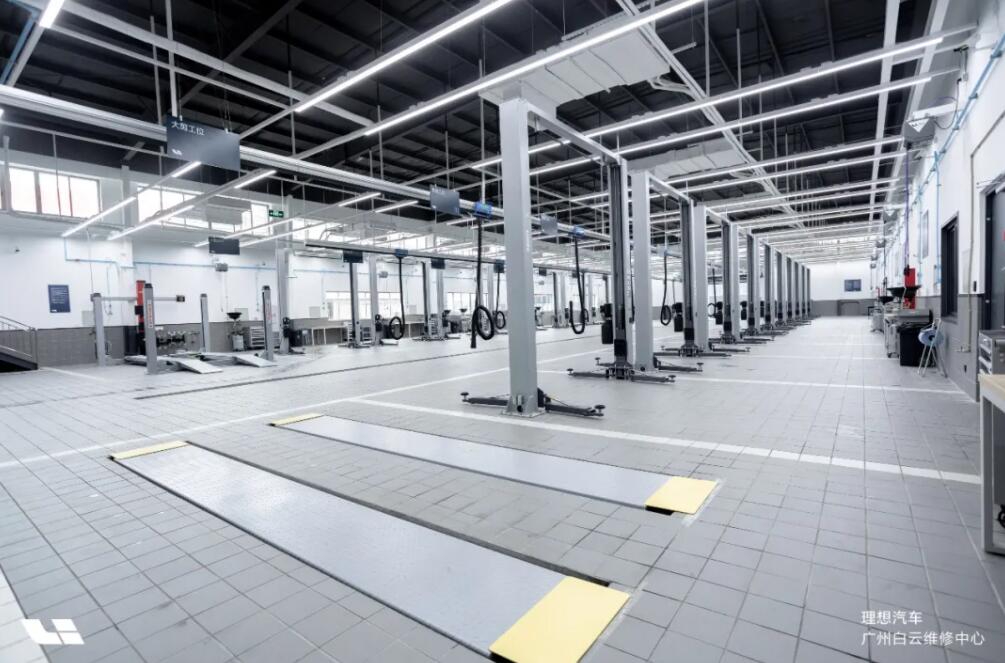 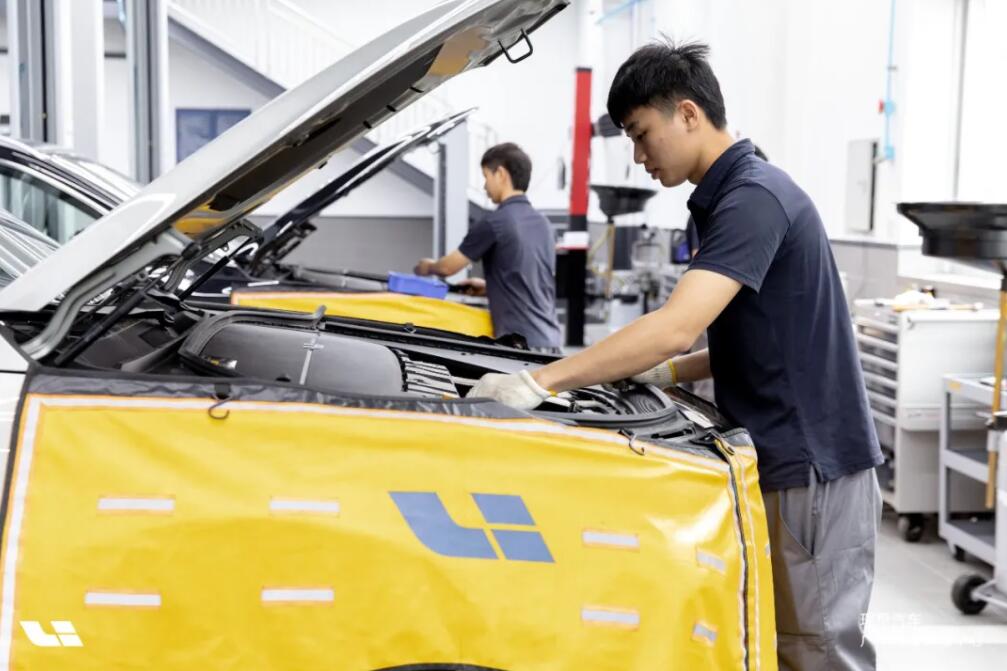