One controversy amid the rapid growth of electric vehicles is that the electricity they use comes from burning coal and is therefore not actually environmentally friendly. But that's expected to change as China's energy mix changes.

By the end of this year, China's installed non-fossil energy generation capacity is expected to exceed that of coal for the first time, according to a recent report by the China Electricity Council (CEC).

Non-fossil energy refers to energy sources other than coal, oil, natural gas, and other types of energy that are formed through geological changes over time and are for one-time use only.

It includes new and renewable energy sources, such as wind, solar, hydro, bioenergy and nuclear energy.

By the end of June, China's installed power generation capacity was 2.26 billion kilowatts, up 9.5 percent year-over-year, the report showed.

By the end of the year, China's installed power generation capacity will be 2.37 billion kilowatts, up 7.7 percent year-over-year, the report said.

The total installed non-fossil energy power generation capacity reached about 1.12 billion kilowatts, accounting for 47.3 percent of the total installed capacity, up about 2.5 percentage points from the end of 2020, and the scale and proportion will be expected to exceed that of coal power for the first time, according to the report.

Earlier this month, Liu Ke, a foreign member of the Australian National Academy of Engineering and director of Southern University of Science and Technology's School of Innovation and Entrepreneurship, said that if China's energy mix does not change and 67 percent of the electricity in the grid still comes from burning coal to generate electricity, then electric vehicles are increasing carbon emissions rather than reducing them.

Only when the energy mix and grid is mostly renewable energy can electric cars be considered clean energy, Liu said in a speech. 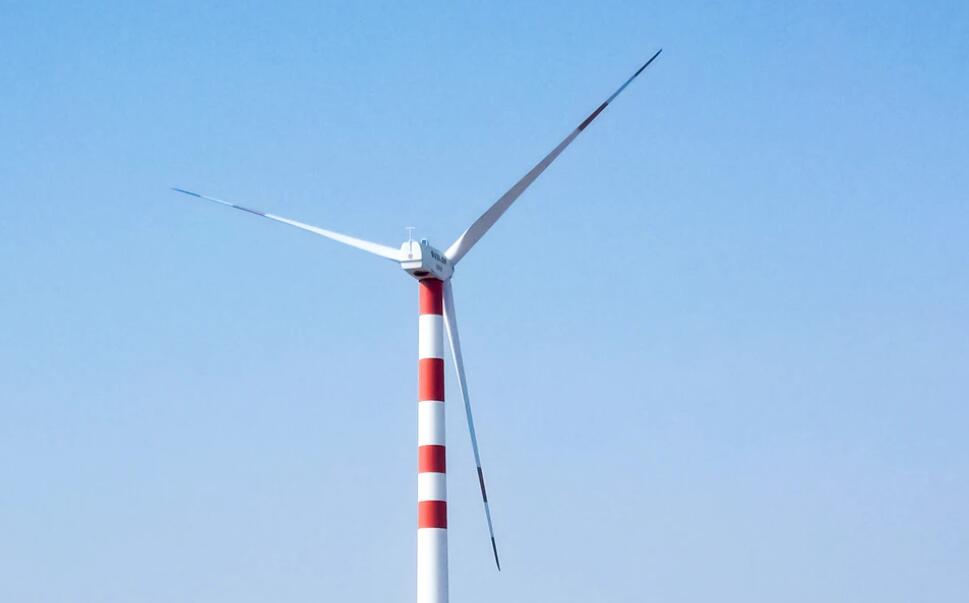