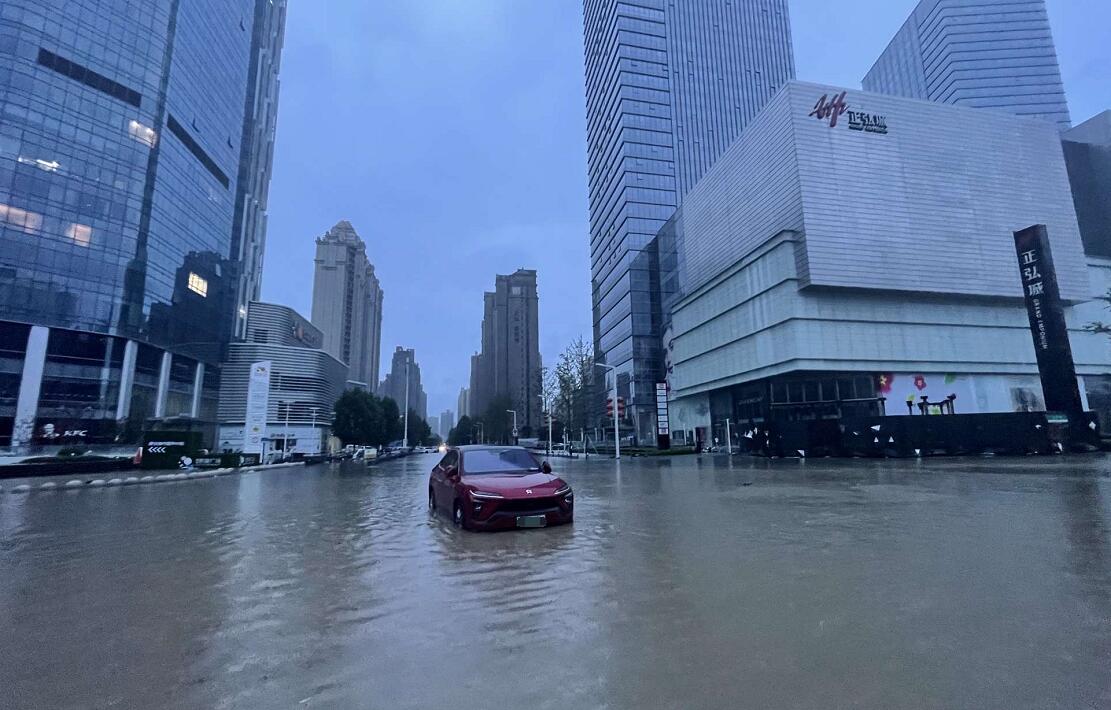 After announcing an RMB 15 million ($2.32 million) donation to Henan province, which was hit by heavy rains and floods, NIO has developed a support plan for its customers there.

The company said Wednesday it has mobilized service vehicles and personnel from neighboring cities, with the earliest batch of eight service vehicles arriving in the capital city Zhengzhou on the morning of July 21. More reinforcements will come in to support once traffic is fully restored, NIO said.

NIO is working with insurance companies to open a green channel for car owners and provide claims handling services within the scope of regulations.

The NIO House in Zhengzhou is temporarily closed due to the interruption of water and electricity supply and will be opened as soon as the supplies are restored. A total of 3 NIO Spaces are less affected and will resume normal operation within 48 hours, the company said.

NIO Power team will overhaul charging equipment and will provide free repairs or replacements for customers' exclusive charging pads that were damaged during the storm.

Battery swap stations affected by the flooding will be brought back online as soon as possible, the company said.

During the relief period, 565 charging stations and 6,301 charging piles across Henan will provide free service for NIO vehicles, the company said.

NIO User Trust Fund is also working on a program to provide assistance to users affected by the disaster, the company said.