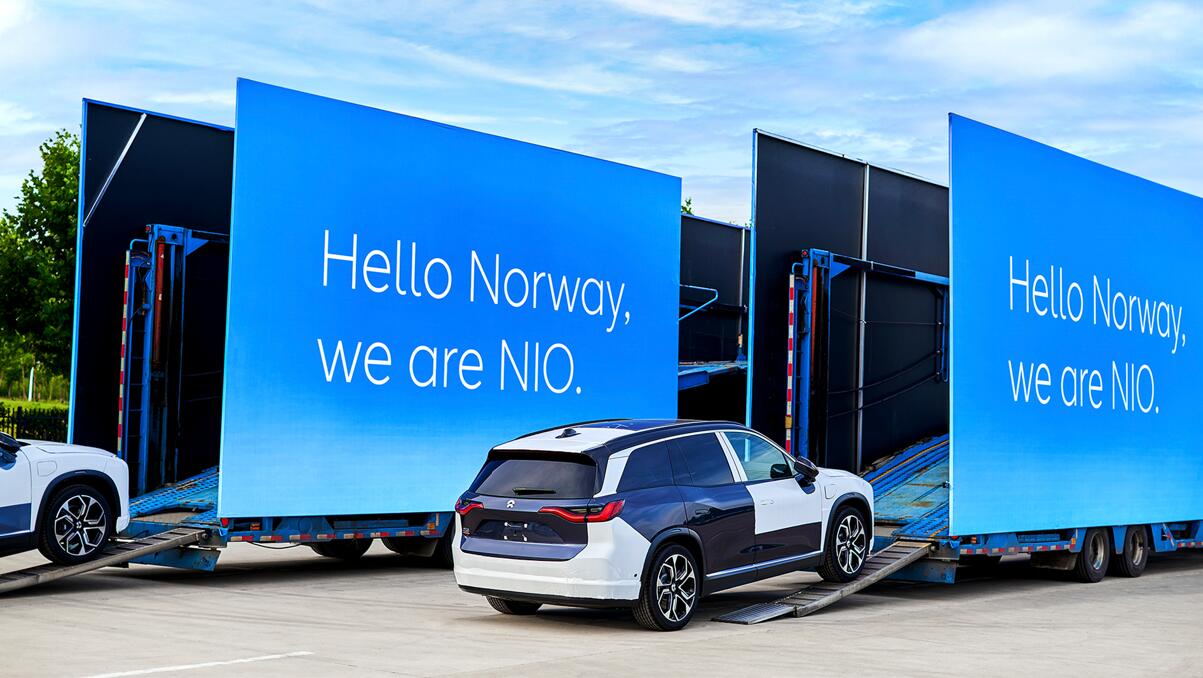 ES8 order placement and delivery are expected to begin in September, according to a press release sent to CnEVPost. 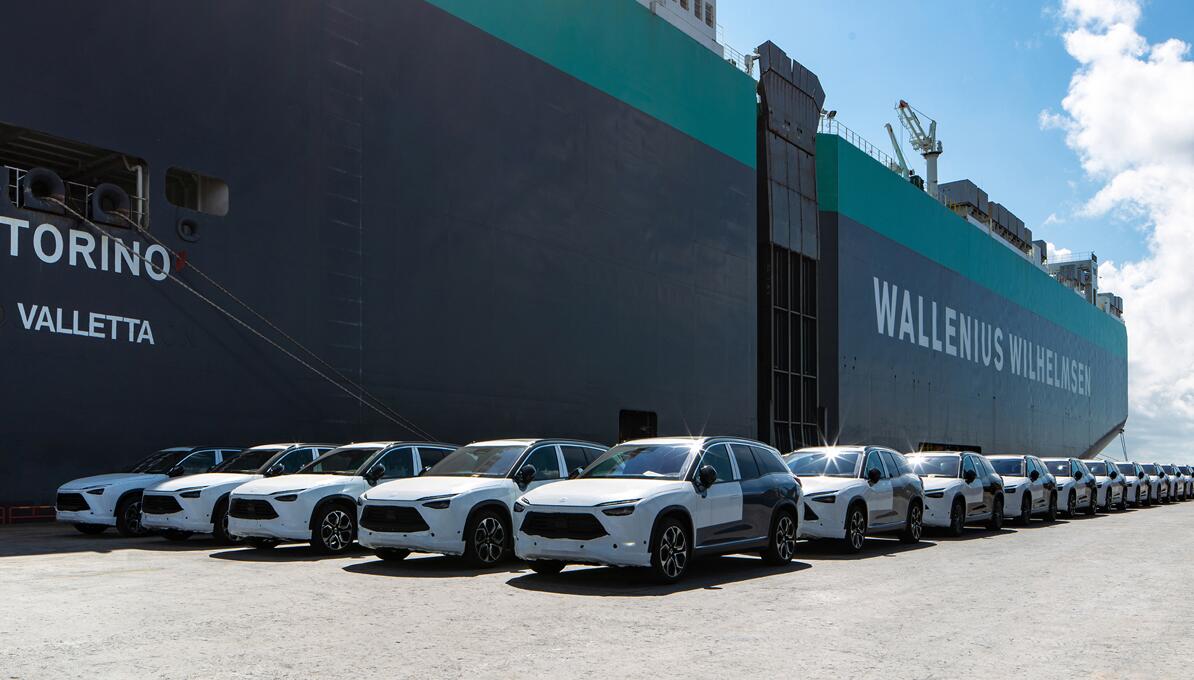 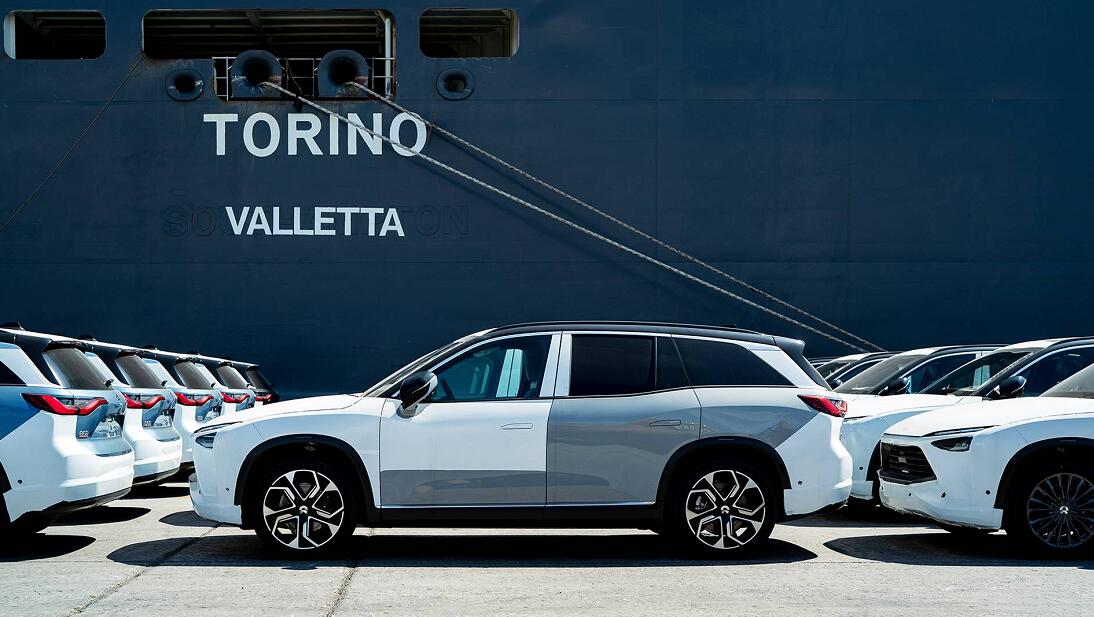 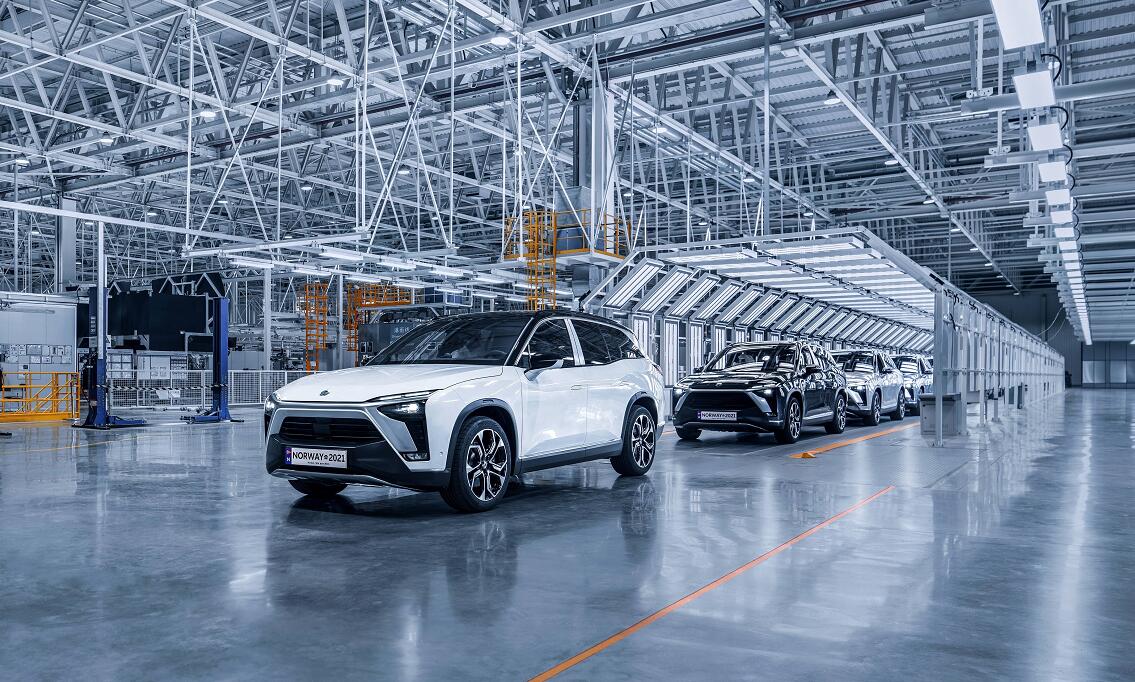 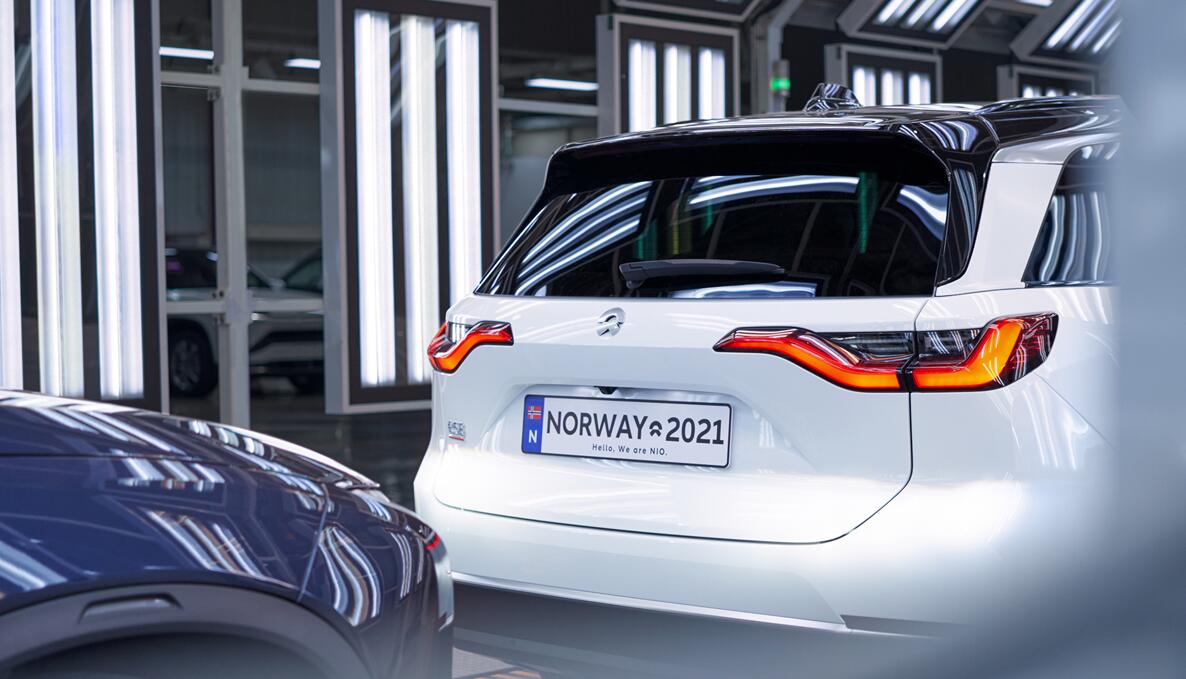 The ES8, NIO House, the chargeable, swappable and upgradable NIO Power system, NIO Service and Delivery Center, NIO App and NIO Life will all be available to Norwegian users, the company said.

NIO Norway User Advisory Board has been established. It has received applications from more than 650 Norwegian users, of which the first 200 members have formed the advisory board and exchanged with each other on localizing vehicle and community experience, NIO said. 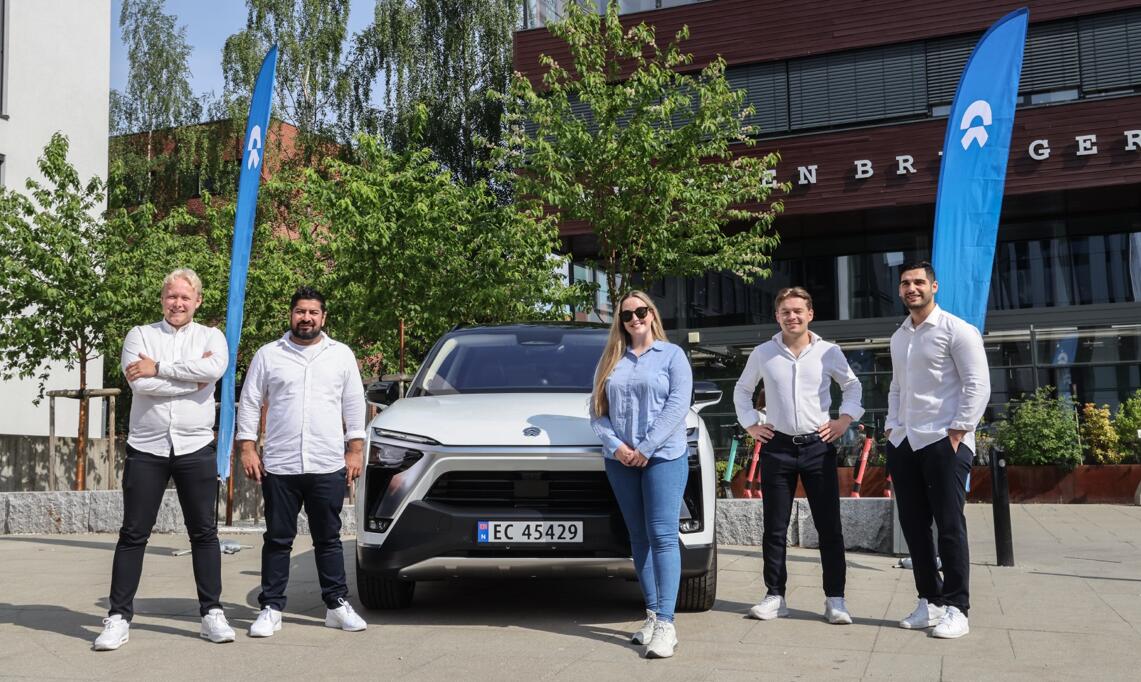 NIO will deliver its first model, the new ES8, in Norway in September this year, and its flagship smart electric sedan, the ET7, will also enter the country next year.

Earlier this month, NIO's first batch of battery swap stations and supercharging piles began shipping to Norway and are expected to arrive in early August.

NIO previously said that in September this year, the NIO home charging piles and supercharging piles will be officially delivered to Norwegian customers, and the first four battery swap stations will be completed and put into use within the year.

NIO's battery swap stations for export to Norway have been technically adapted to the local climate and regulations, and have been audited and certified for electrical safety, mechanical safety, structural load-bearing and fire ratings, the company said.

Norwegian customers will soon have the opportunity to enjoy NIO's battery swap technology, which allows them to quickly replenish their energy even in the face of long winters, the company says. 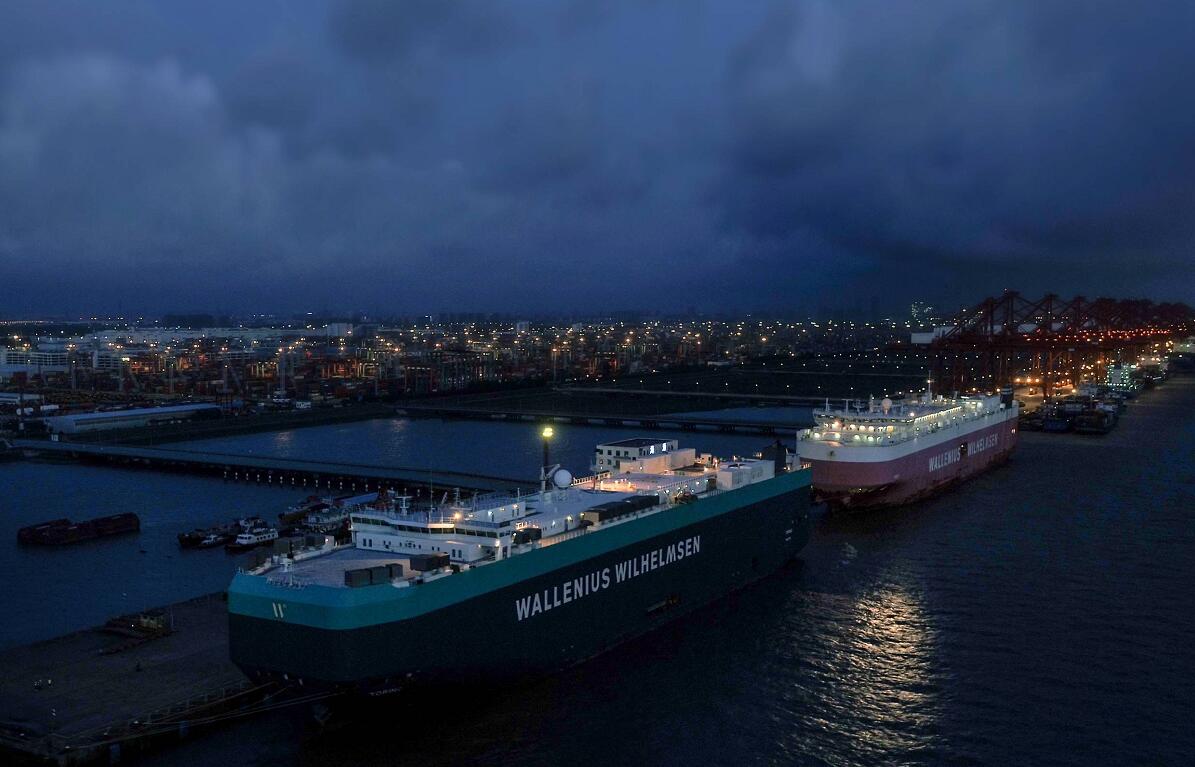 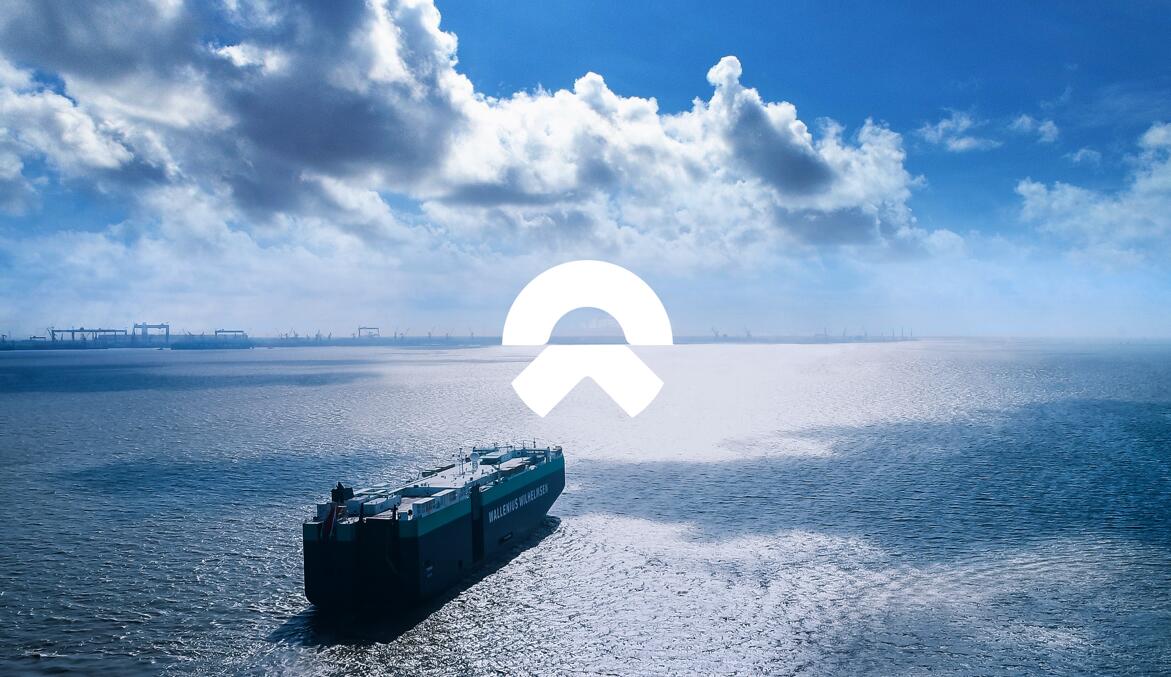 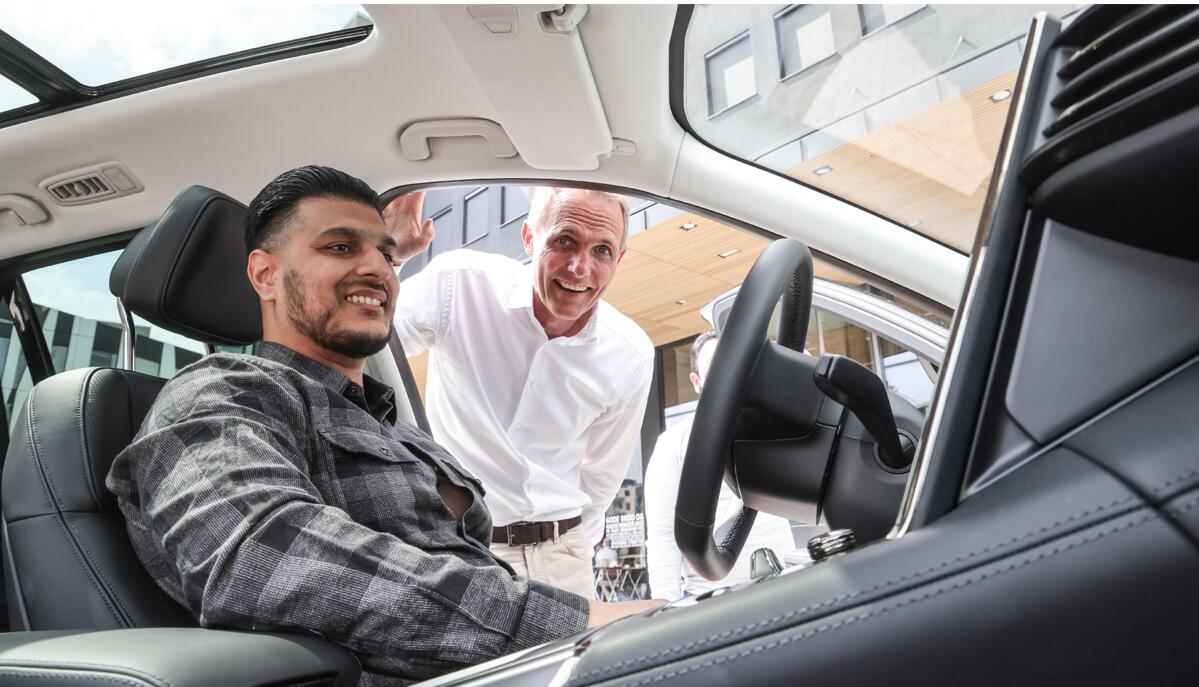