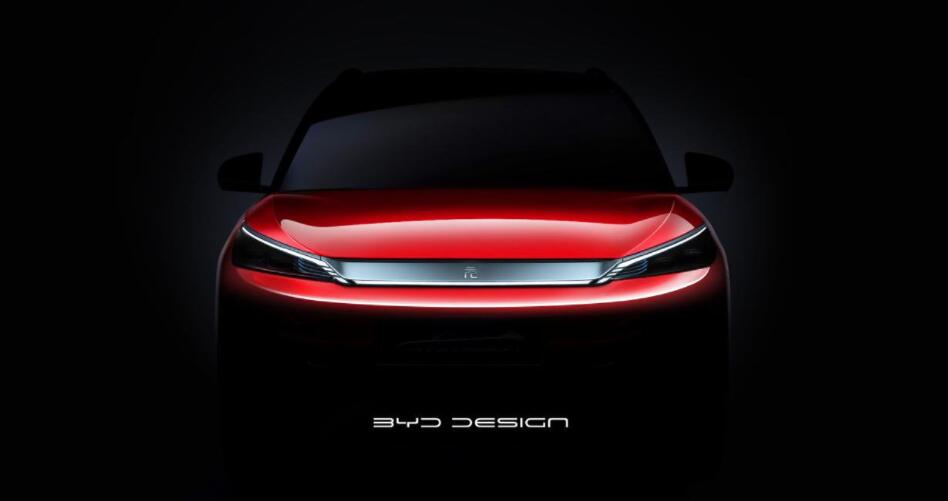 BYD previewed the Yuan Plus on July 21, the first pure electric SUV of its e Platform 3.0, positioned as a compact SUV.

The official pictures show that Yuan Plus adopts BYD's Dragon Face 3.0 design language, with simple and smooth lines and the Chinese character "元" ( Yuan) on the chrome-plated trim running through the front.

Yuan Plus has a special silver trim panel on the C-pillar and a waistline extending backward from the logo trim through the two doors to the rear, which is highly recognizable. 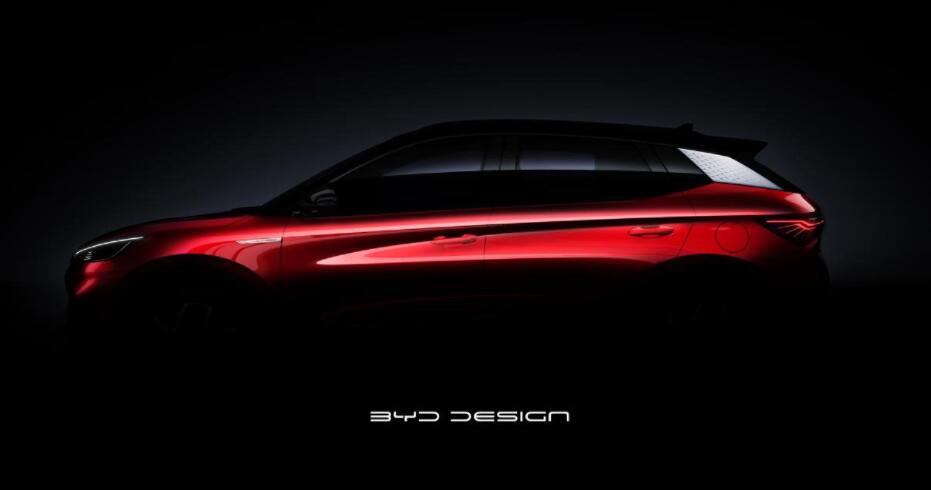 At the rear of the car, there is still a mystery about the specific design of the LED light set, which seems to have a feather-like design inside. 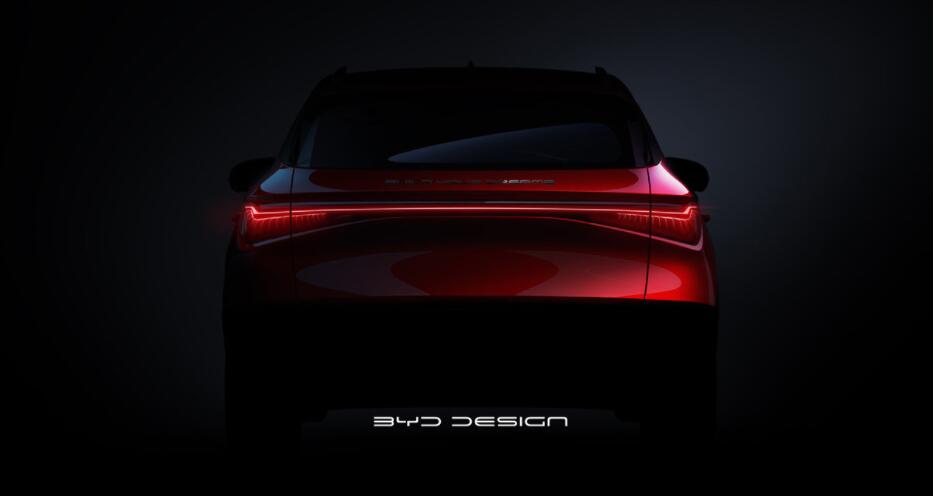 Yuan PLUS has dimensions of 4,455/1,875/1,615mm and a wheelbase of 2,720mm. it is equipped with a 150kW permanent magnet synchronous motor with a torque of over 330 N⋅m, according to its declaration at the Chinese Ministry of Industry and Information Technology. 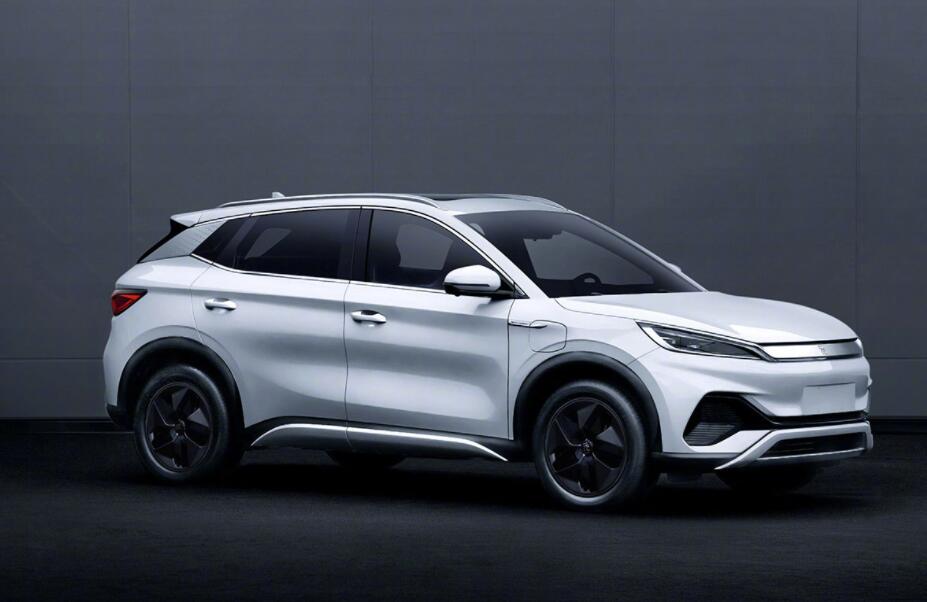