After announcing a three-year partnership at the end of last month, XPeng Motors has landed its first collaboration with the NBA China.

XPeng is teaming up with the NBA to offer six color change films for the recently released G3i, a facelift of its G3 SUV, the company said Monday. The products will go on sale in September.

The colorways of these films have an NBA flair, incorporating elements from six NBA teams: the Bucks, Suns, Warriors, Bulls, Lakers, and Nets.

XPeng announced last month that it will officially become an official marketing partner of the NBA China, making it the first smart car brand to join hands with NBA China.

XPeng will enter into a three-year partnership with the NBA and will announce fan interaction activities in the future.

XPeng will kick off innovative marketing plans around key events and activities, including NBA 3X, and will be deeply involved as an official marketing partner, the company said.

"We welcome XPeng to the NBA family," said Michael Ma, CEO of NBA China. "XPeng's commitment to closely connect with consumers through innovative products and experiences is a perfect fit with the NBA's philosophy."

The biggest change to the G3i over the G3 is a front design similar to the P7 and P5, which the company calls the X Robot Face.

The model is available in a new cyan version, as well as more than 40 color change films to cater to the preferences of younger consumers. 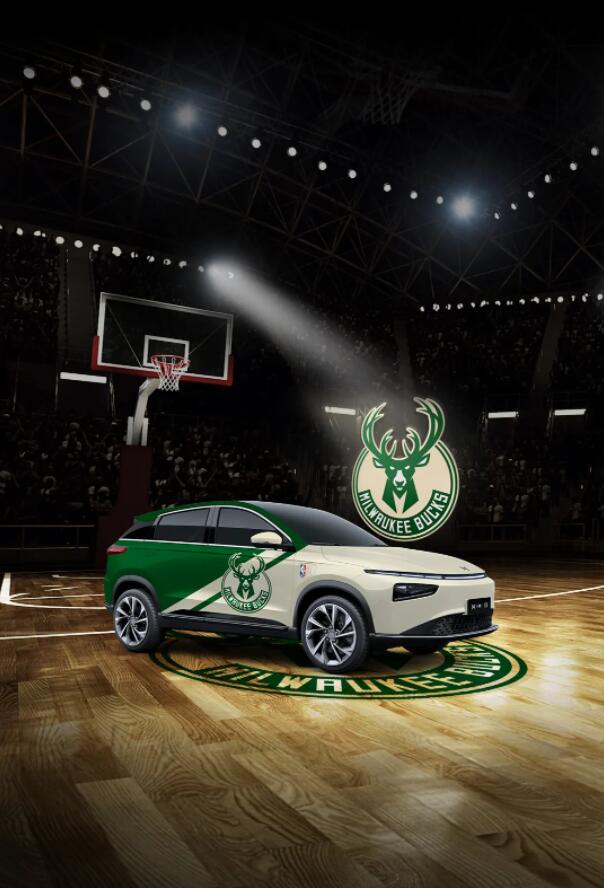 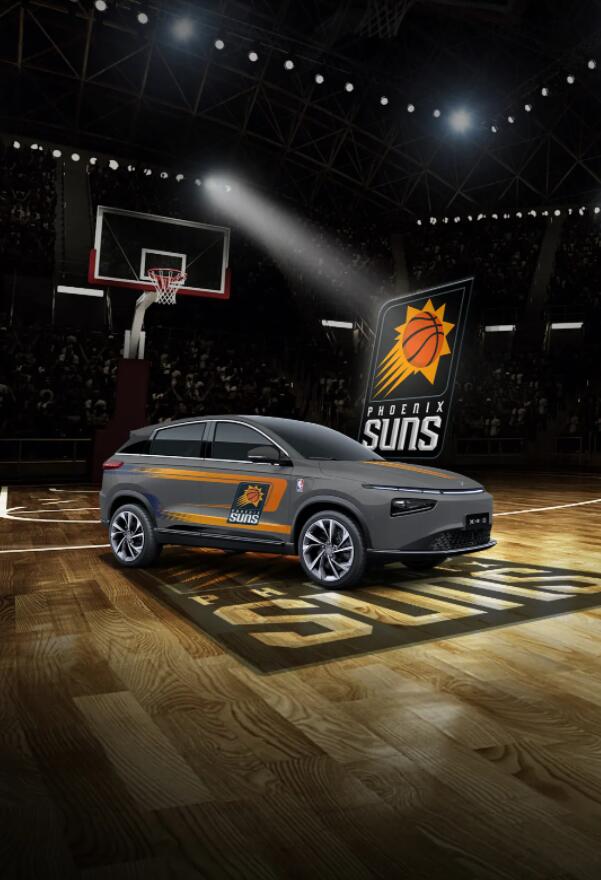 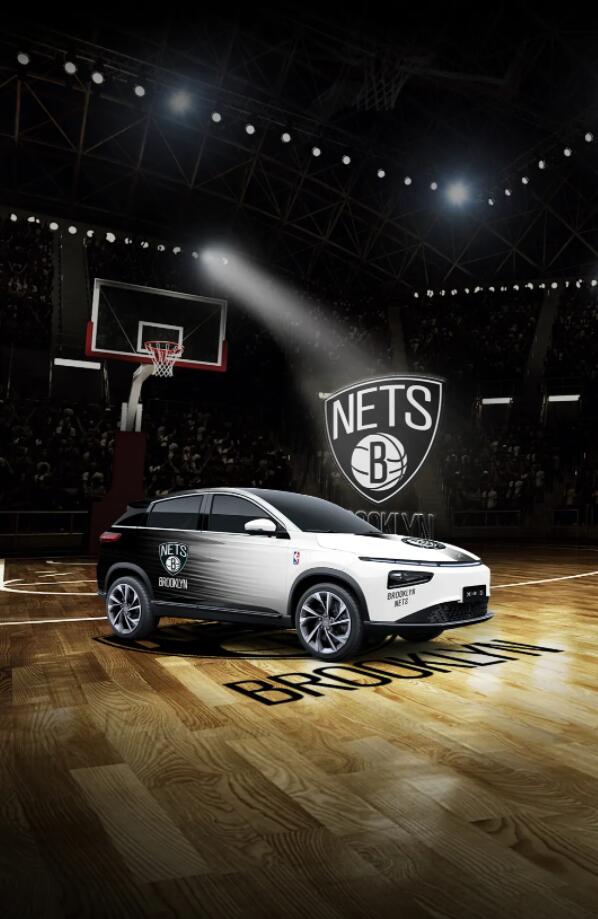 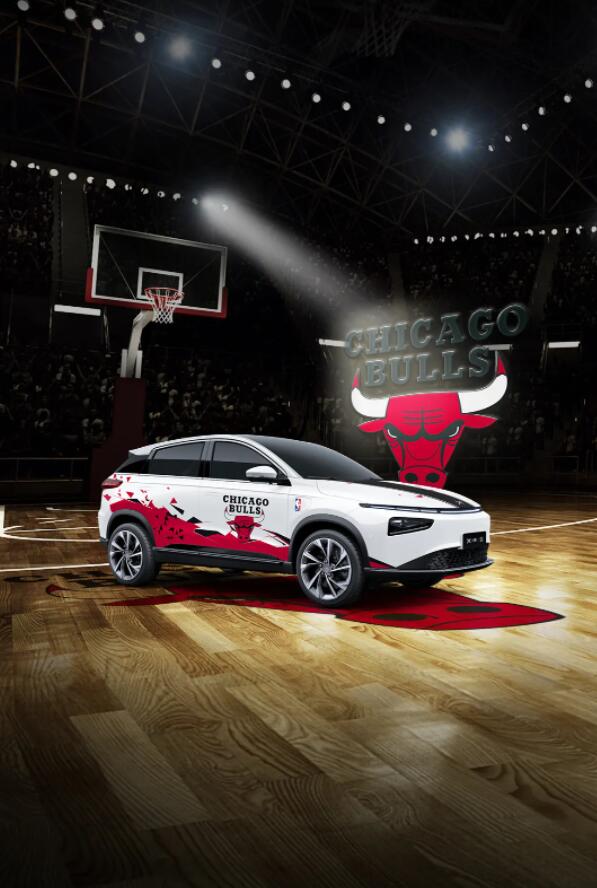 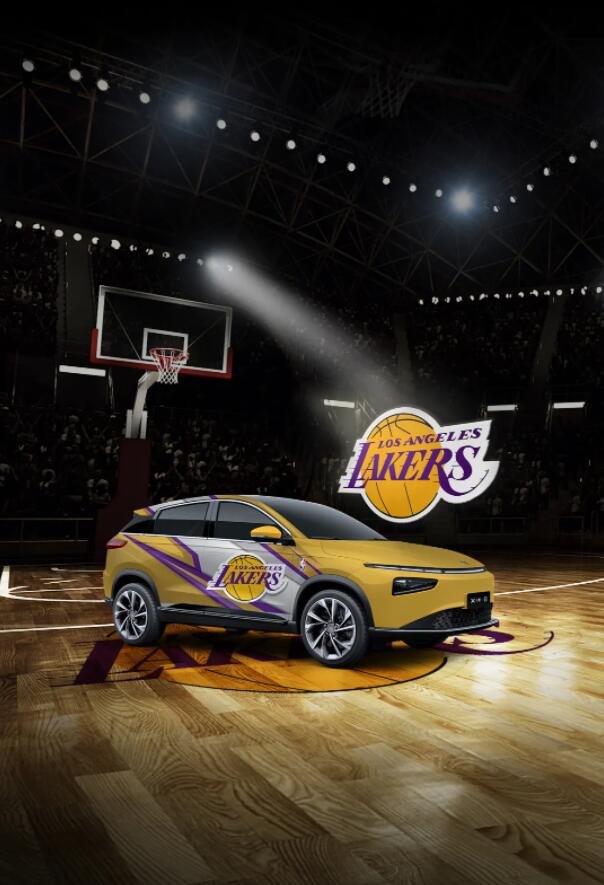 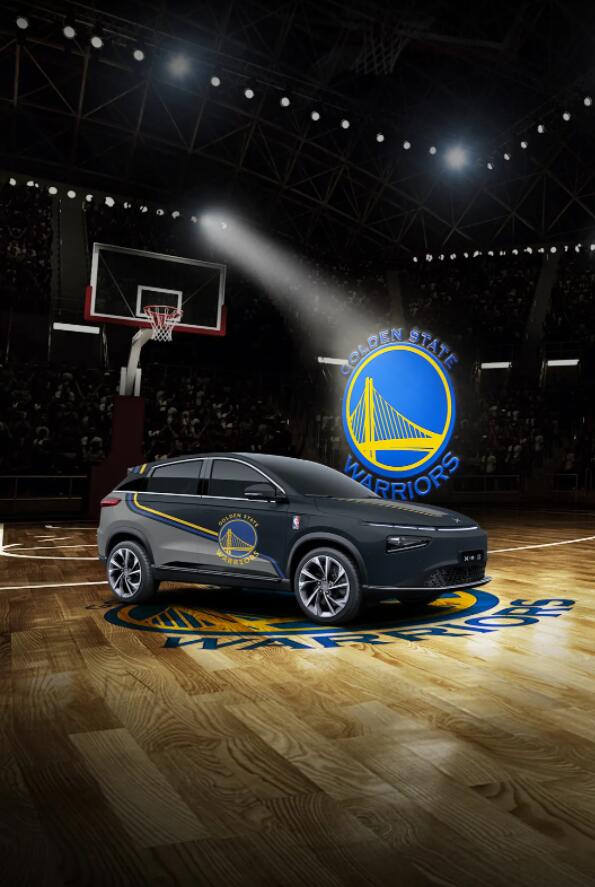