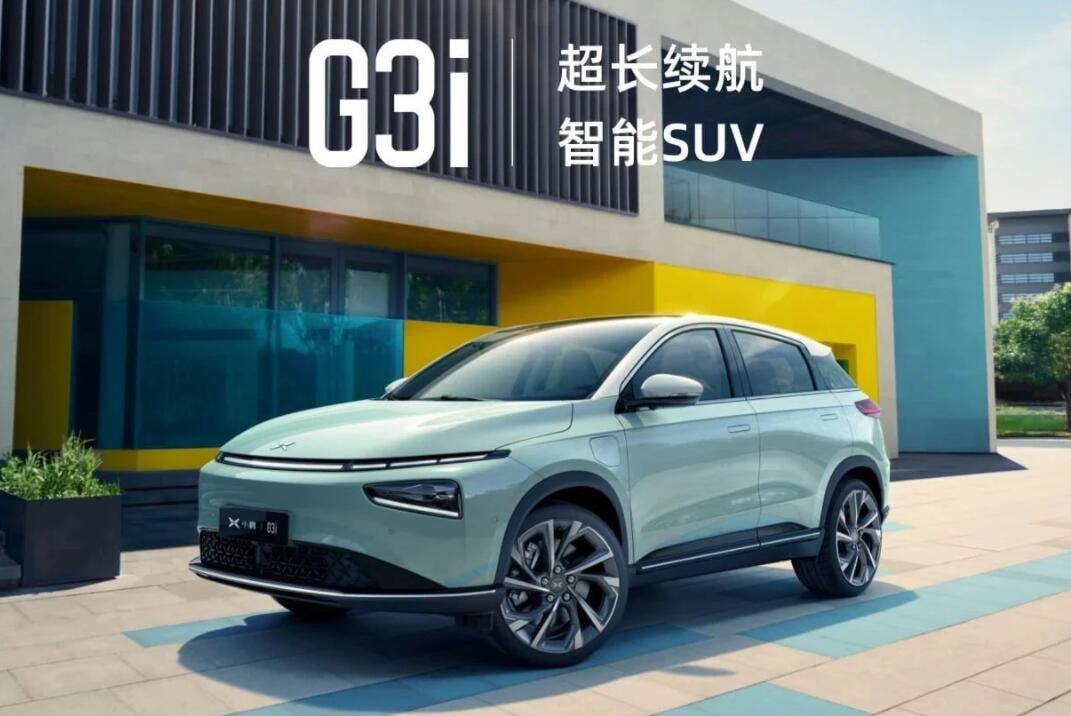 After showing some details of the exterior of the G3i, a facelift of its compact SUV G3, in several images on Tuesday, XPeng Motors on Wednesday unveiled the complete exterior and part of the interior of the model.

A video posted on its WeChat account shows that the G3i features a front end similar to that of the XPeng P7.

The style, also known as the X Robot Face, features a split headlight design and offers a running LED strip in the center of the front, the most recognizable feature of the P7.

The G3i's door handles will feature the usual hidden design for electric cars, ditching the traditional design scheme used by the G3.

What's more important, XPeng hinted that the model will be available in more colors, similar to what many Chinese smartphone manufacturers are doing now, and is expected to win over more young consumers.

Yesterday it was reported that the G3i will be launched on July 9 and will continue to be available in 460 km as well as 520 km range versions, the same as the current G3.

The XPeng G3 is the company's first model and has won a large number of customers since its launch in 2018 thanks to its lower price and intelligent features.

While the current G3 is produced on behalf of Haima Motor at its plant in Zhengzhou, central China, the G3i will be produced by XPeng's own plant in Zhaoqing, Guangdong.

The starting prices of the current G3 models include 149,800 yuan and 162,800 yuan versions, although only the latter is currently available on its official website and the lower priced versions are no longer in stock. 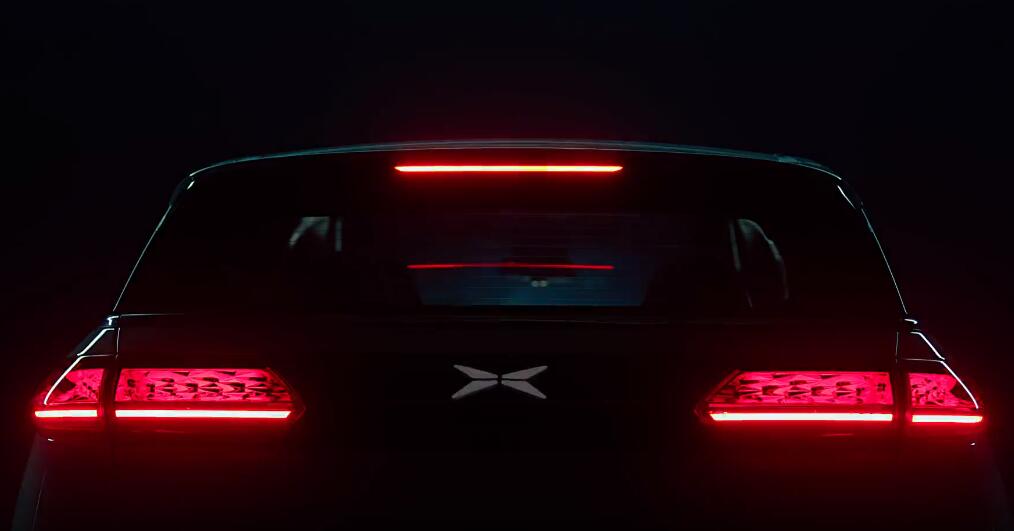 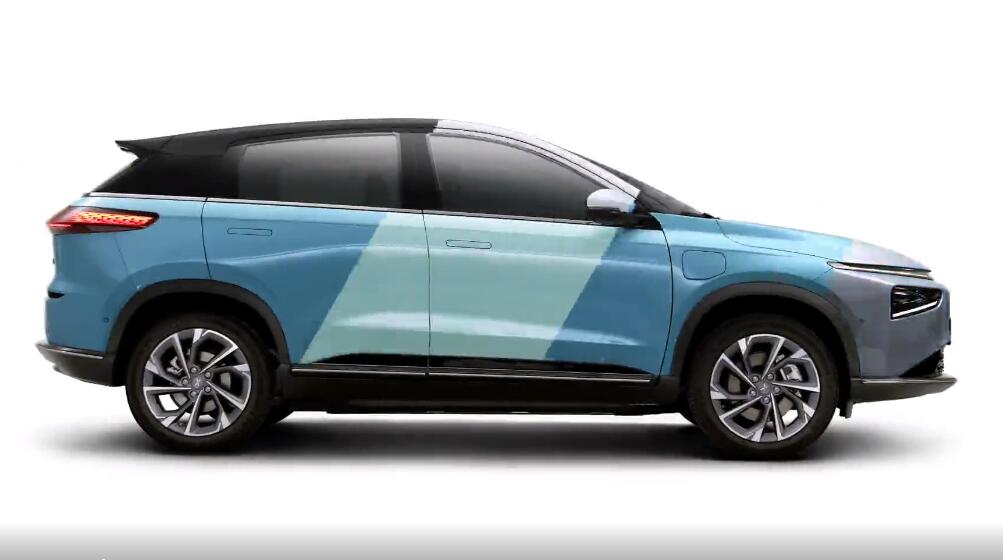 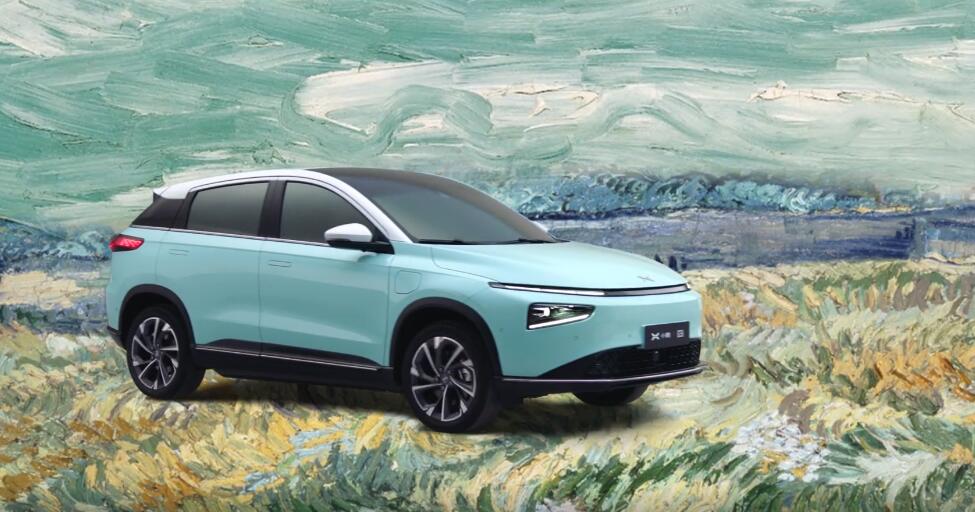