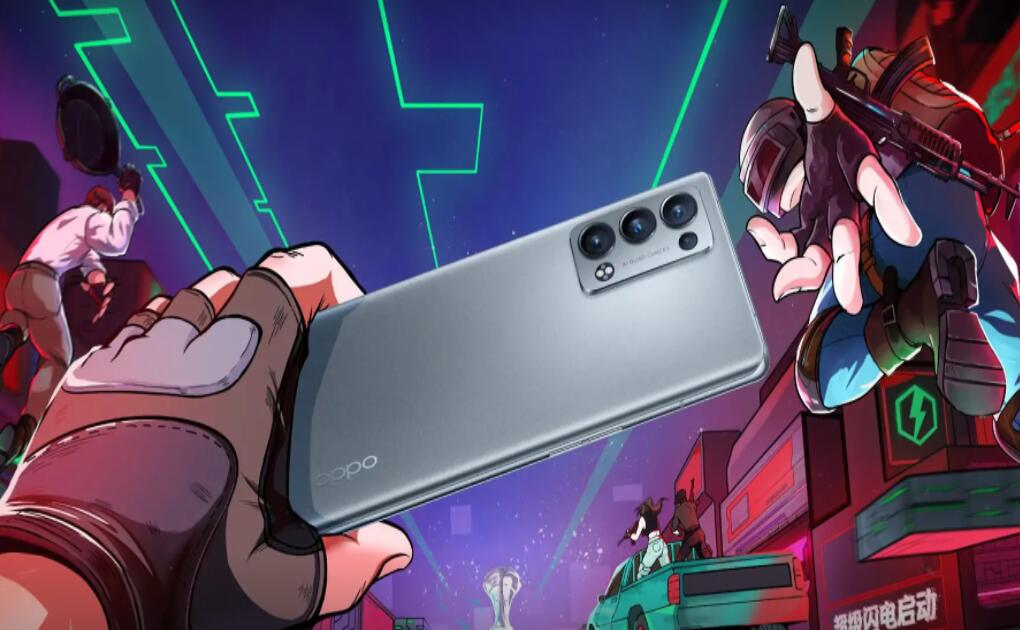 Chinese smartphone giant OPPO's car-building project is still in the research phase and has not been officially launched yet, but executives from the company recently visited Li Auto to speed up the plan, Tencent News said Wednesday, citing people familiar with the matter.

This is the latest rumor on the matter after it was first reported in late April that OPPO might jump on the car-making bandwagon.

OPPO's recent organizational restructuring to integrate OnePlus into an independently run sub-brand is part of an effort to prepare for a car build, Tencent News said, adding that OPPO founder Chen Mingyong may be interested in involving OnePlus founder Pete Lau in some of the car-building efforts.

Lau recently visited Li Auto founder Li Xiang in Beijing, and details of the communication between the two sides are unknown for now, the report said, citing sources close to Li Auto. Lau is currently OPPO's chief product officer (CPO) and is responsible for OPPO and OnePlus' mobile, IoT and other product-related work.

But that's no surprise, as OPPO announced late last month that it had completed joint development and testing of a CCC 2.0-based digital car key with Li Auto's local counterpart, NIO, and that the wallet app for OPPO phones and watches will offer the feature in the future.

At the end of April, 36kr cited sources familiar with the matter as saying that OPPO was already preparing to build cars, and like Xiaomi, the driver of OPPO's plan is founder Chen, who was researching industry chain resources and talent.

At the executive level, Wu Henggang, OPPO's vice president of software engineering, has been involved, the report said, adding that Wu is the top executive in the company's self-driving, algorithmic position.