Chip shortages have been a problem for all car companies this year, and in the opinion of William Li, founder, chairman, and CEO of NIO, the Chinese auto industry should coordinate to solve the challenge together.

Speaking at the China Auto Chongqing Summit 2021, held June 13 in the southwestern Chinese city of Chongqing, Li said each car company has a different chip shortage, so he called for the industry to establish a chip coordination group to better balance supply and demand.

The chip shortage is a global problem, not just for the Chinese auto industry, but also for the Japanese, German, and US auto industries, Li said, adding that overall, it is a short-term supply-demand imbalance.

Covid-19 has led to a big surge in demand for consumer electronics, he argued, and such companies are booking a lot of chips. In contrast, the automotive industry demand for chips in smaller quantities but more demanding, and they previously did not pay enough attention to chip companies. These factors, combined with the hoarding of some intermediaries, led to short-term supply and demand chaos.

"So at noon today, I spoke to Mr. Wang (Wang Xia, chairman of Automotive Sub-Council under China Council for the Promotion of International Trade (CCPIT)), and called on the CCPIT can organize us together to balance supply and demand properly. Now each car company is in shortage of not quite the same thing," Li said.

"We need a chip coordination group. I don't think it's a long-term problem, but this short-term issue is causing a lot of problems for each company," he said.

The NIO supply chain team had to find ways to keep the chips available every day and talk to suppliers about how to solve the problem, "and we could barely manage," Li said.

From late March to early April this year, NIO temporarily shut down production for five days due to a chip shortage. By May, the problem continued, causing its deliveries to dip again from April.

He said he has seen a lot of chip companies starting to ramp up production, and that none of the chips in short supply in the auto industry are highly sophisticated chips.

"We are not short of chips for autonomous driving, the shortage is some basic chips, which can be produced by mature processes. In fact, if the capacity increases, the situation is not so difficult. But it takes a little time, everyone just has to wait a little bit," he said. 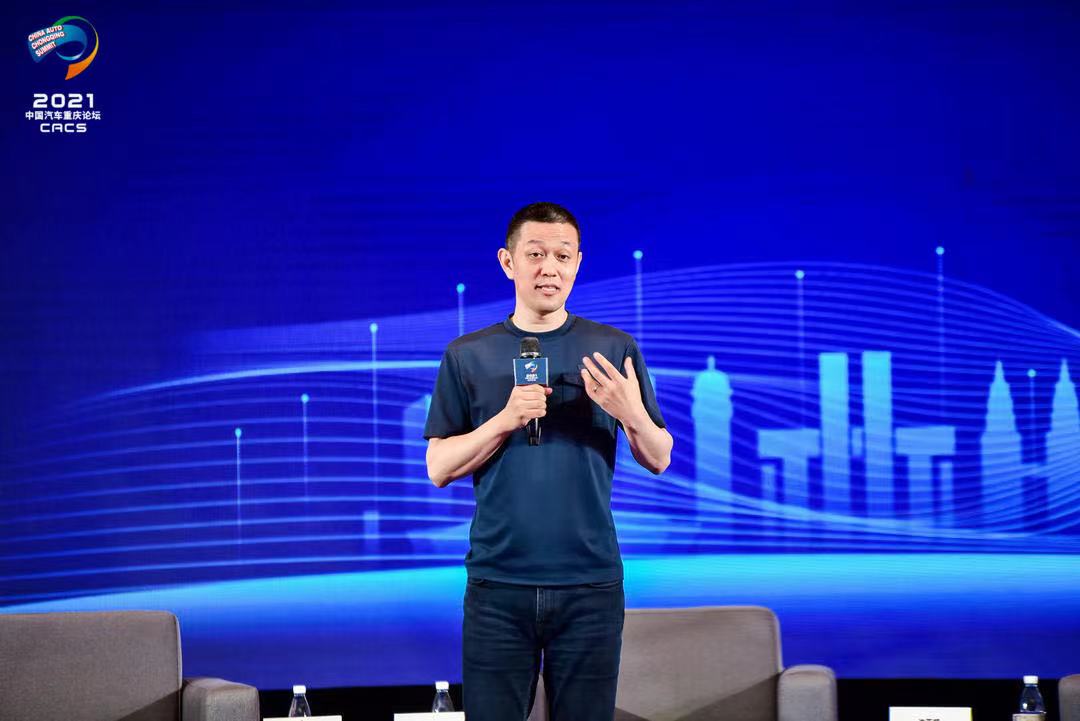