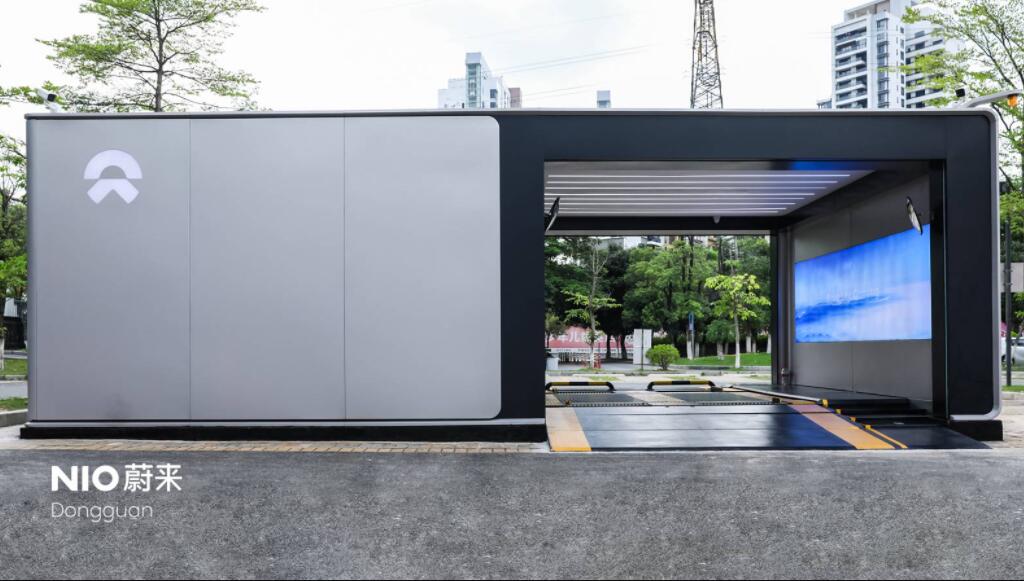 One of Chinese electric vehicle company NIO's goals this year was to bring its iconic battery swap stations to 500 in China. Now with a little more than five months passed, the company has reached half of that goal.

That means the company has built 78 new battery swap stations in China so far this year, an average of one every two days.

NIO has repeatedly mentioned that it will bring the number of battery swap stations to 500 this year, which would mean building 250 in the remaining 205 days of the year, an average of one every 0.8 days.

While this may seem like a challenging goal, it is actually not difficult to achieve.

This means that NIO has built 50 second-generation swap stations in the past 55 days, and the average construction time has been reduced to 1.1 days.

Notably, the second-generation battery swap station is said to cost RMB 1.5 million per unit, half the cost of the first-generation product.

In addition, on April 7, NIO's 100,000th vehicle rolled off the production line at its Hefei manufacturing base, marking an important milestone for the company.

William Li, founder, chairman and CEO of NIO, said in an interview with the media after the commemorative ceremony that NIO needs to continue to improve its service network in 2021 and plans to achieve a cumulative total of 500 battery swap stations this year. 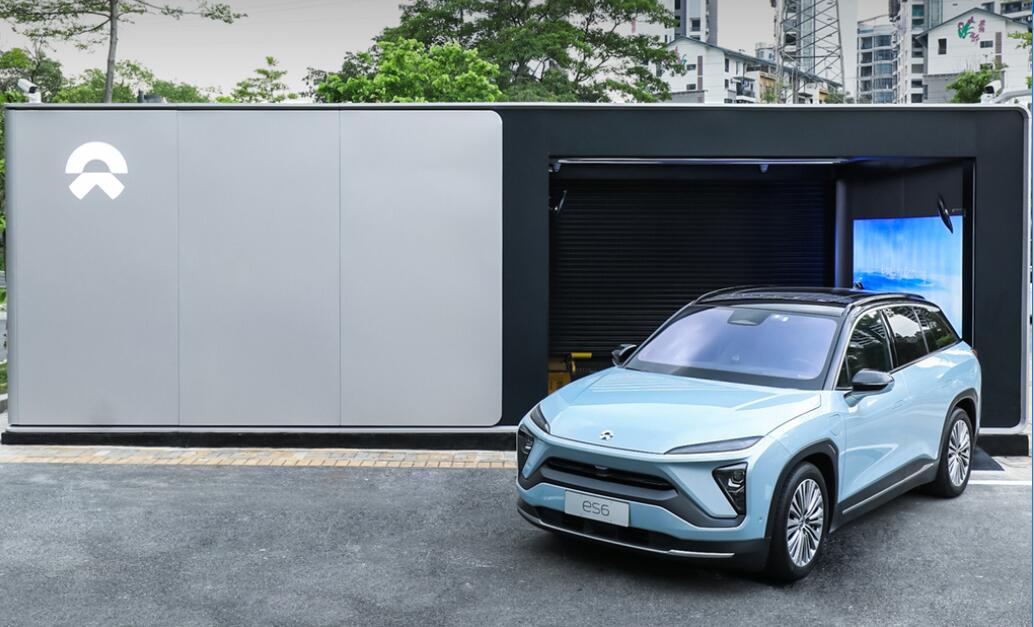