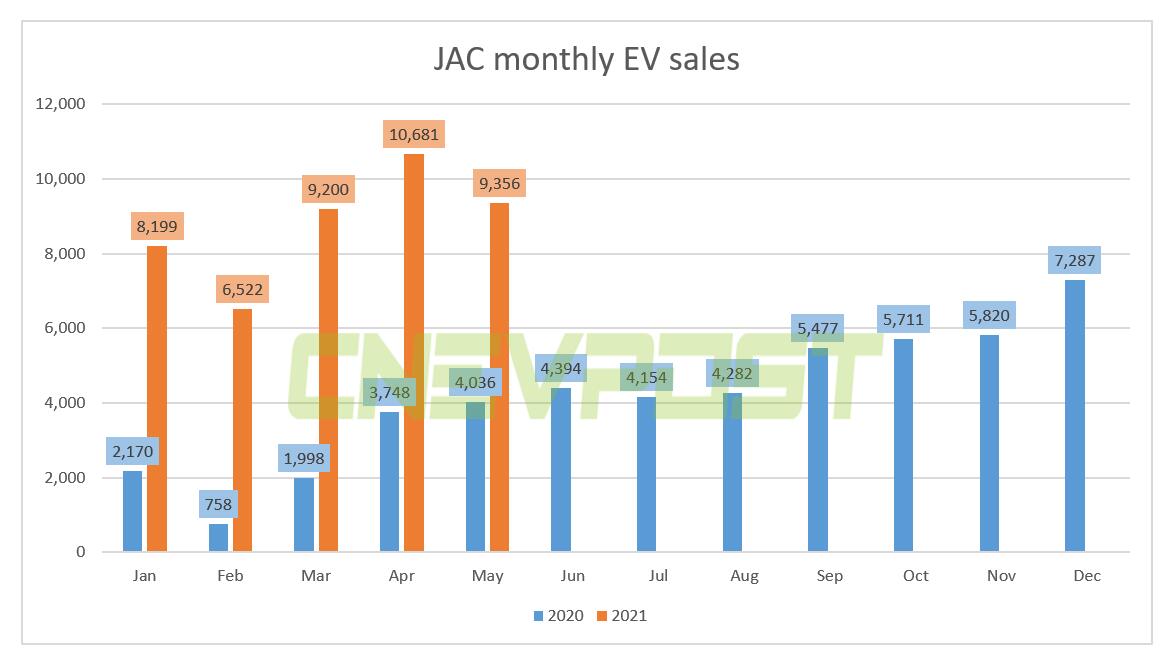 Its cumulative sales from January to May were 243,875 units, up 45.19 percent from the same period last year.

JAC's pure electric passenger car sales from January to May were 43,958 units, up 245.85 percent year-on-year.

Unlike NIO's high-end positioning, JAC's models are positioned at the entry level with lower prices. Its significant growth in May sales is attributed to the recent launch of new vehicles. 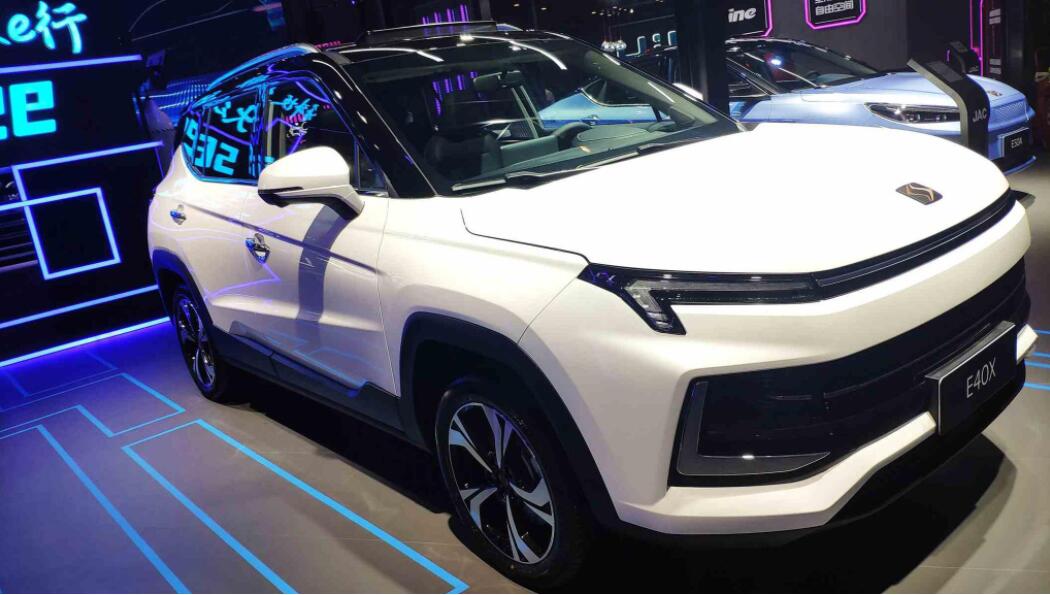 The average price is higher than BMW’s and Audi's and over RMB 100,000 more expensive than Tesla's average price in China, proving that NIO has initially established a premium brand, Li said.

Battery swap support is one of the best features of NIO models, and JAC recently launched two battery swap-enabled variants based on the iEVA50 model.

Both variants are identical in appearance to the current model, with the biggest change being the support for battery swaps that can be completed in less than 3 minutes.