The report said the talks are still in the early stages and it's unclear if they will reach an agreement.

Apple requires potential battery suppliers to have a production base in the US, the report said, adding that CATL is reluctant to build a plant in the US because of tensions between China and the US. 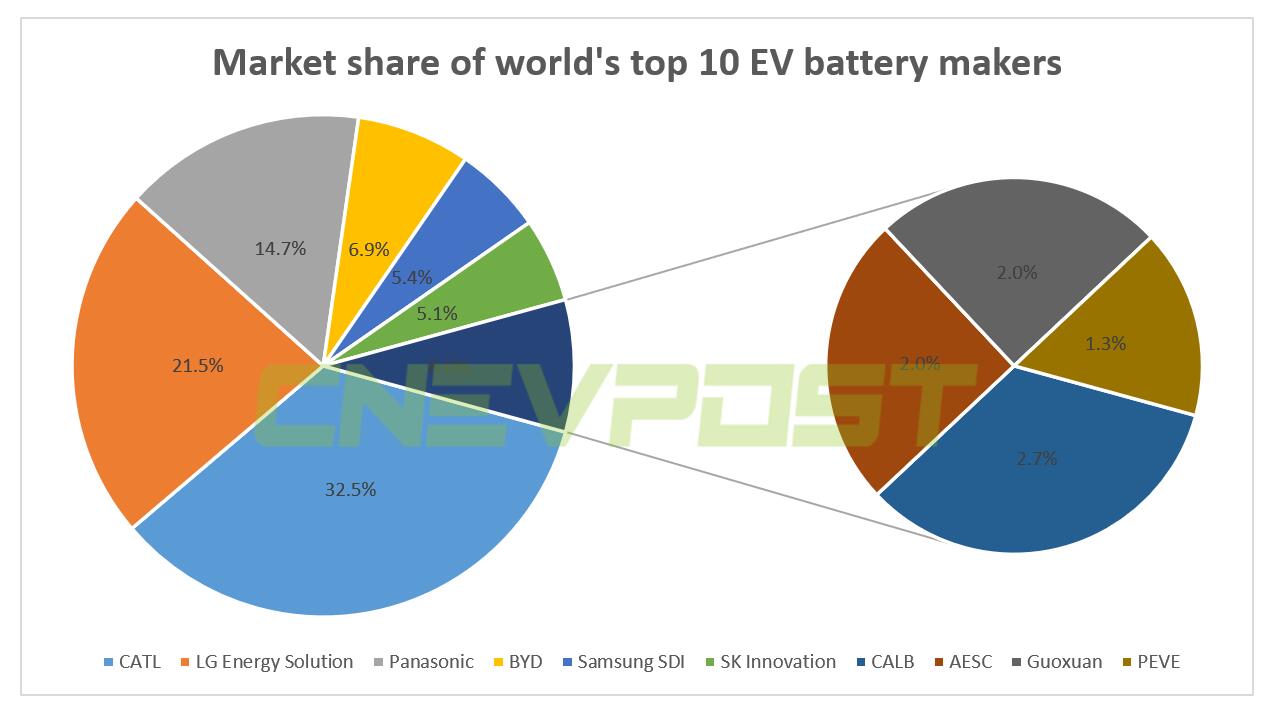 Apple has been developing its own self-driving technology with the goal of starting production of passenger cars in 2024, Reuters previously reported.

Apple's planned electric vehicles could include its own breakthrough battery technology, according to Reuters.