Rumors began to emerge in late April that Chinese smartphone giant OPPO would jump on the car-making bandwagon, and now the company's actions seem to be confirming those reports.

OPPO recently applied to register the "Ocar" trademark, which is internationally classified as a scientific instrument, and its status is currently pending review. 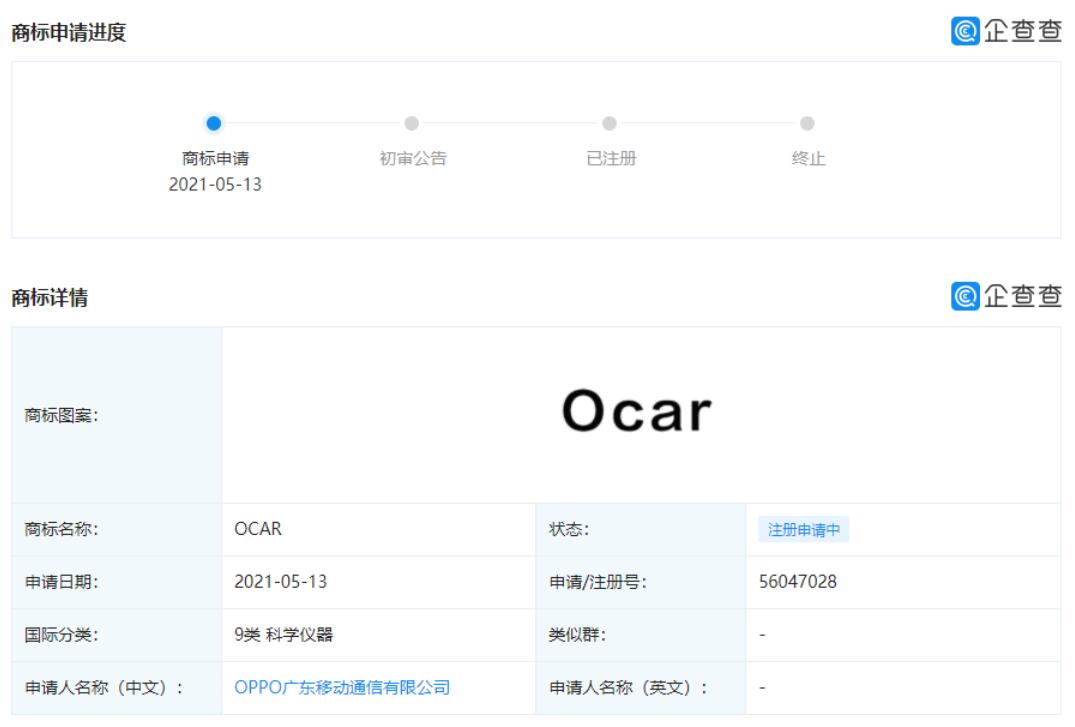 In late April, 36kr cited sources familiar with the matter as saying that OPPO was preparing to build cars, and that, like Xiaomi, OPPO's founder Chen Mingyong was the driving force behind the plan.

At the executive level, OPPO Vice President of Software Engineering Wu Henggang has been involved, the report said, adding that Wu is the top executive in the company's self-driving, algorithmic position.

In fact, judging from the patents OPPO has received in the automotive sector, it's no surprise even if it confirms its involvement in building cars.

OPPO has more than 3,000 patents in the field related to car networking, involving car communication, video and image processing, and in-car charging.

OPPO has always had a presence in cars, including expanding its flash charging ecosystem into the field, Sina Tech quoted the company as saying late last month. 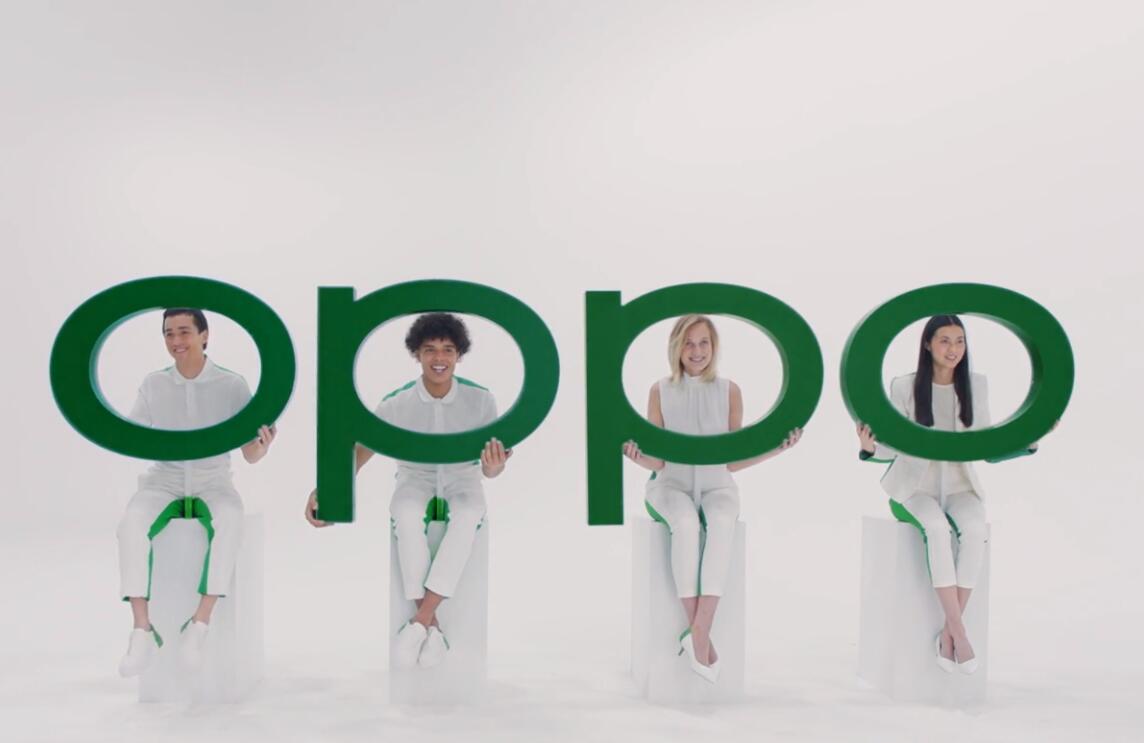