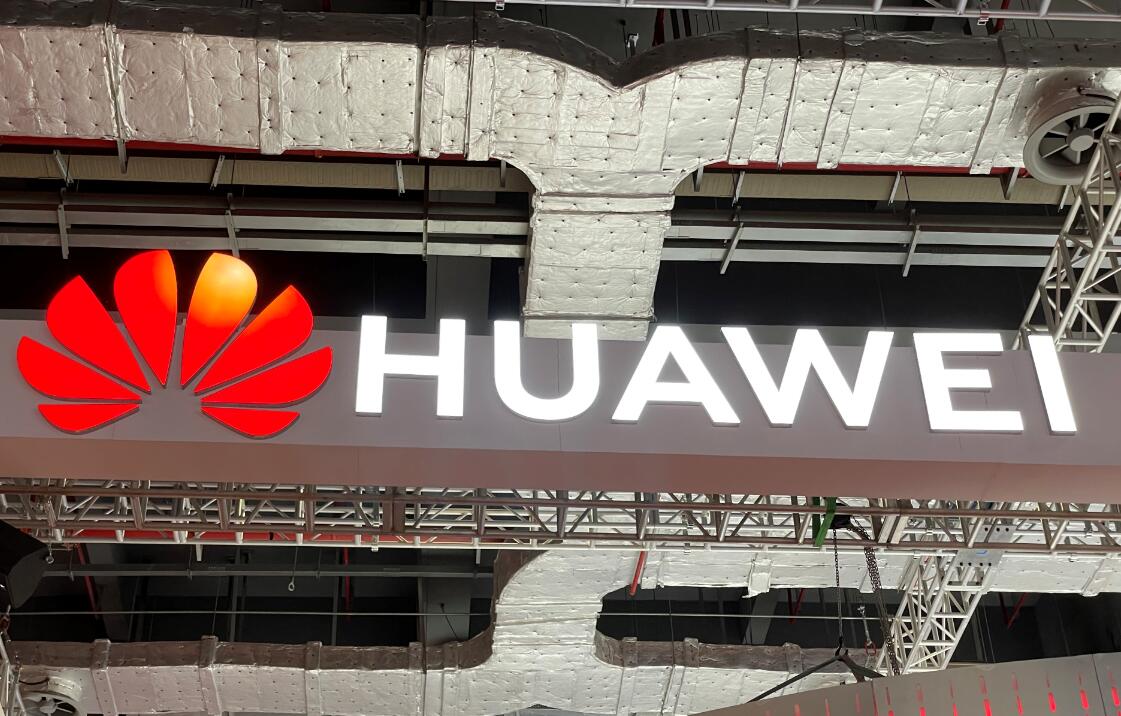 It has a registered capital of RMB 3 billion ($469 million) and is 100 percent owned by Huawei. 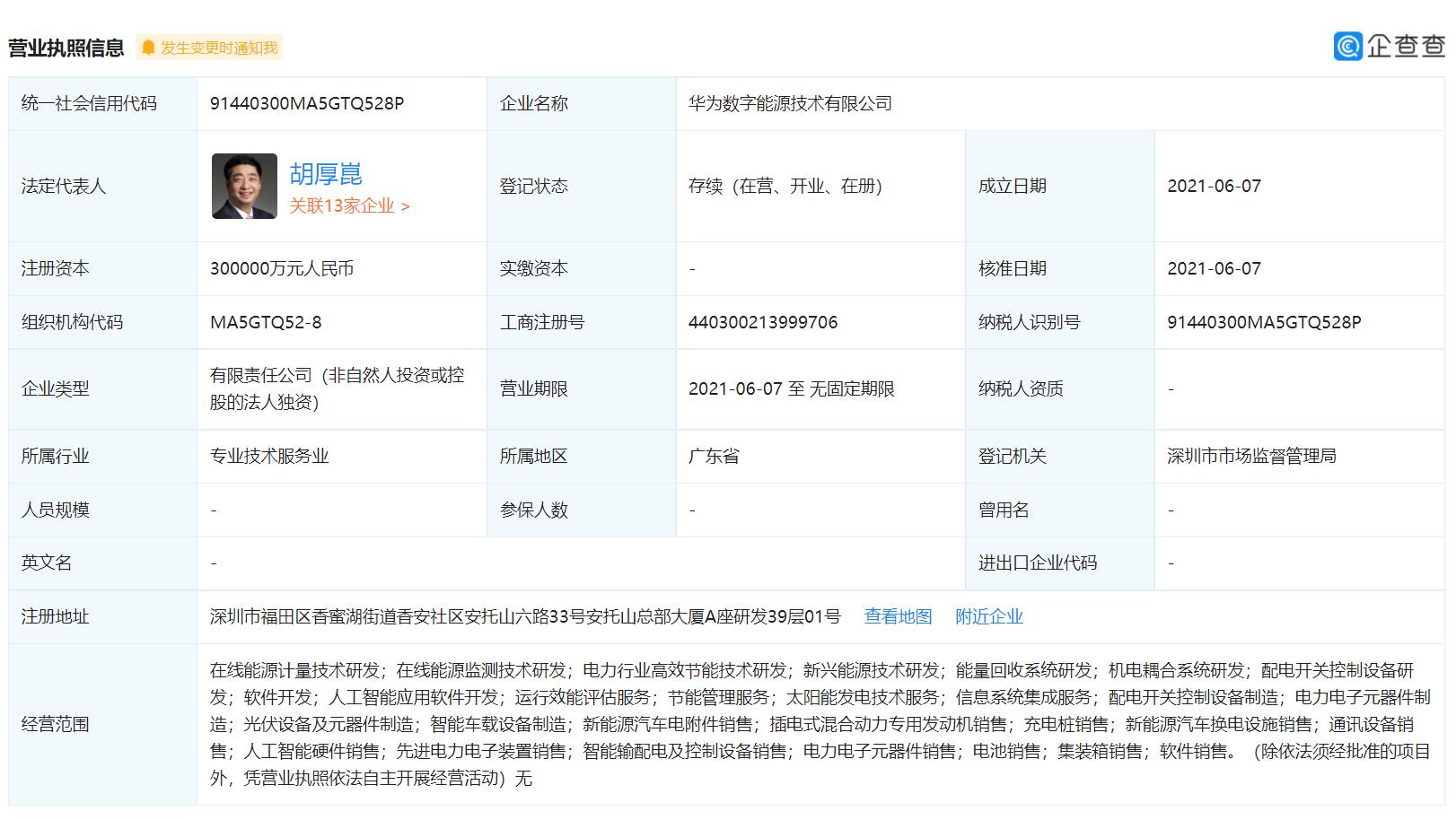 Huawei has invested in the research and development of power products since its inception, which are now used in more than 170 countries and regions, serving one in third of the world's population.

This is Huawei's latest move in the new energy vehicle industry.

Huawei's long-term strategy of not building cars was made clear in 2018 and has not changed, it said in a statement.

"We believe that what the industry needs is not Huawei-branded cars, but Huawei's ICT technology capabilities accumulated over three decades in order to help car companies build future-proof cars," the statement said, adding, "That is, we provide car companies with smart networked based on Huawei's ICT capabilities car components."