NIO has basically made itself a premium brand with average selling price higher than BMW, Audi and Tesla, says CEO

This average selling price is higher than that of BMW and Audi, and more than RMB 100,000 more expensive than the average selling price of Tesla in China, proving that NIO has basically established a premium brand, Li said in a speech at the 4th China Young Entrepreneurs Summit in Nanjing on May 30. 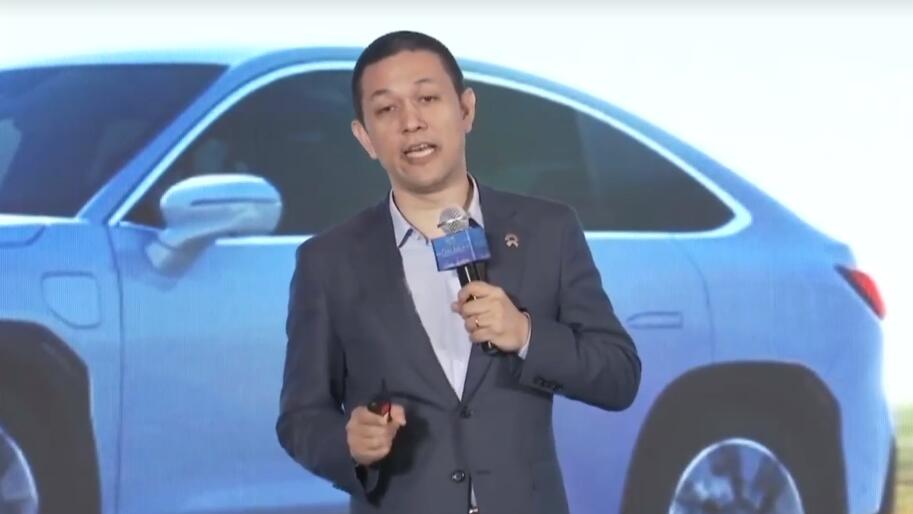 He believes that a very important reason that has helped NIO reach this goal is the change in the Chinese consumer base. 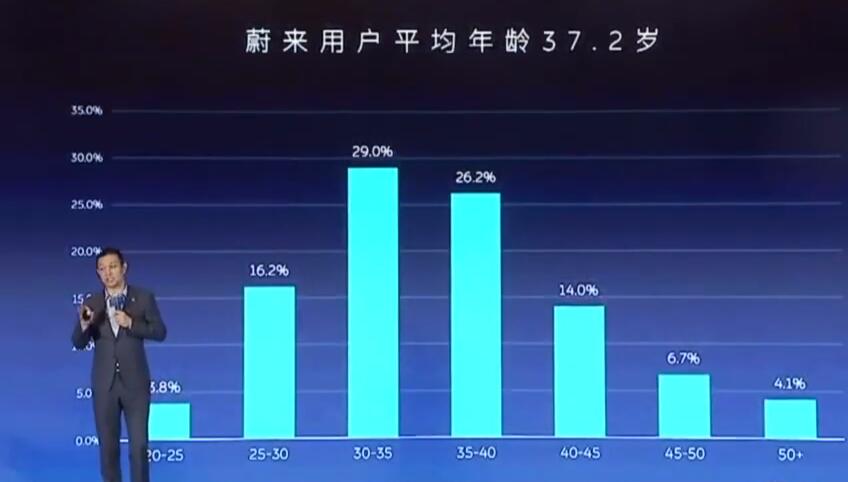 However, it is worth noting that Li is not complacent, saying that NIO is still a first-year student compared to traditional auto giants that have been around for a century.

Li also said that NIO has been conducting R&D globally since the day it was born, establishing R&D systems in places including the UK, Silicon Valley and Munich.

"Without global talent, it's impossible to compete globally. We didn't give up our offices in Silicon Valley, Munich, and the UK during our most difficult times, and today we have some leadership in technology thanks to these investments," Li said.

NIO is so far the only local Chinese car company to enter the high-end market.

In a speech delivered at a financial forum held a week ago at the PBC School of Finance, Tsinghua University, Li said most companies in China would choose to start at the lower end of the market, while NIO has chosen the mainstream premium market from the beginning, which is not simply driven by sentiment but a more rational idea.

"I think the approach of targeting the high-end market has a higher probability of success than targeting the market with a selling price of RMB 100,000 instead. There are many reasons behind this, including taxes and the cost of batteries," Li said.

Beyond that, Li said the key is that a company can't afford to use a lot of new technology if the vehicles are too cheap. "If our vehicles were priced higher, we could use some of the latest technology," he said.

For high-end positioning in the EV segment, NIO will not refer to Tesla's Model 3 and Model Y, but rather to the Model X, Li said last week.