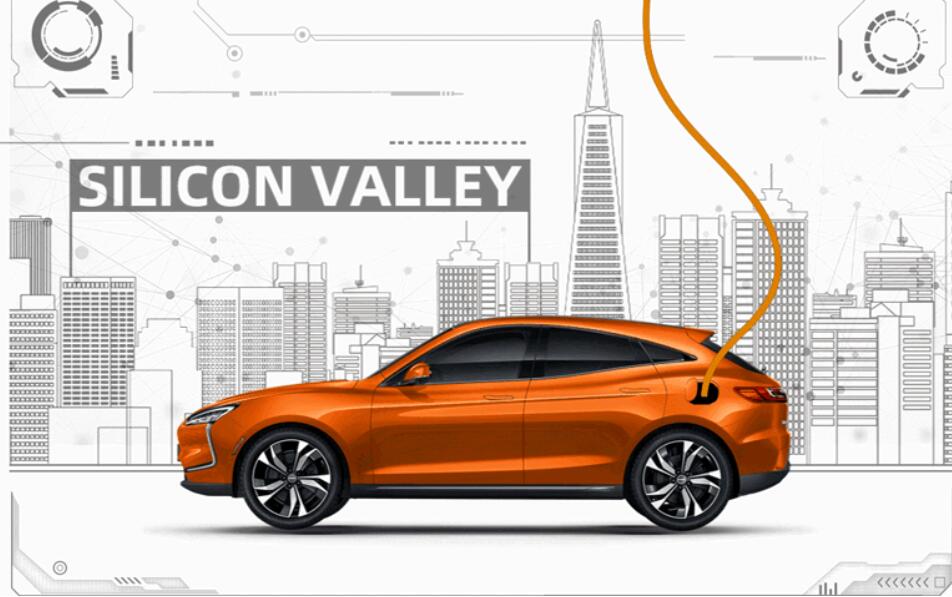 Huawei Consumer BG CEO Richard Yu has set a goal of selling 300,000 cars next year, and the company plans to sell cars in 200 stores by the end of July, increasing such stores to more than 1,000 by the end of the year, according to a Tencent News report on Wednesday.

On April 20 this year, Yu announced that Huawei would start selling cars, with the first model being Chongqing Sokon's Seres SF5, which will make its way to Huawei's stores and flagship stores.

Pre-orders for the model have exceeded 6,500 units in the past month, the report said, adding that other car companies that will partner with Huawei to sell cars in the future include BYD, BAIC, Mercedes-Benz and Changan Automobile.

The report cited Huawei sales staff as saying that the company is currently revamping its offline high-end experience stores on a large scale and is pressing ahead with training merchants and store staff for the car-selling business.

"This is our huge advantage, covering every important city in China," he said.

Huawei requires stores to be 200 square meters in size to apply to sell cars, and dozens of stores are currently being remodeled, and Huawei is also pressing ahead with training merchants and store staff, Tencent News said.

In Chengdu, for example, five experience stores are currently undergoing renovations, of which the Wanxiangcheng experience store has started selling the SF5 and has already gotten 50 orders in less than a month, which is a leading level in single-store sales nationwide, according to the report.

The 2WD version of the model is equipped with Seres' electric drive system, but also has HUAWEI HiCar and HUAWEI Sound.

Orders for this model exceeded 3,000 units within two days of opening for sale in the Huawei channel, and 6,000 units in the first week. By comparison, Chongqing Sokon's new energy vehicle sales in the first three months of the year were 1,275, 529 and 2,815 units, respectively.

Earlier this month, Guangzhou Daily reported that orders for the Seres SF5 were so high that delivery may be delayed, with orders placed at the end of April probably not delivered until the end of June.

Previously the brand's official statement was that delivery of the model would take about five to six weeks, but the final date is subject to notification from the delivery consultant.

Then thepaper.cn quoted Huawei sources as saying that the Seres SF5 vehicle delivery time is currently unchanged and will still be delivered in bulk in May.

Huawei officially starts selling cars in flagship stores, says it can make up for lost profits in phone business