Chinese city Chongqing to subsidize up to $78,000 for each battery swap station

As China's national policy supports the battery swap model, local governments are getting in on the action.

The southwestern Chinese city of Chongqing will provide subsidies of up to 500,000 yuan ($78,000) for each battery swap station built and put into operation there, according to a recent document released by the city's finance bureau.

The document specifies the city's subsidy rate for new energy vehicles in 2021, which is a 10 percent reduction from the 2020 rate, but for the first time, it proposes a subsidy for battery swap stations.

In China's electric vehicle market, vehicles that support battery swap are already taking shape, with NIO being the only vehicle manufacturer currently delivering such models on a large scale to general consumers.

Other car companies, including BAIC, have similar models, but they are all low-end models for the cab market.

We are not sure if NIO is eligible for this subsidy. The company built its first second-generation battery swap station in the city on May 9, bringing the total to four.

If NIO is able to take advantage of this subsidy from Chongqing, its battery swap station construction costs in the city will be significantly reduced. 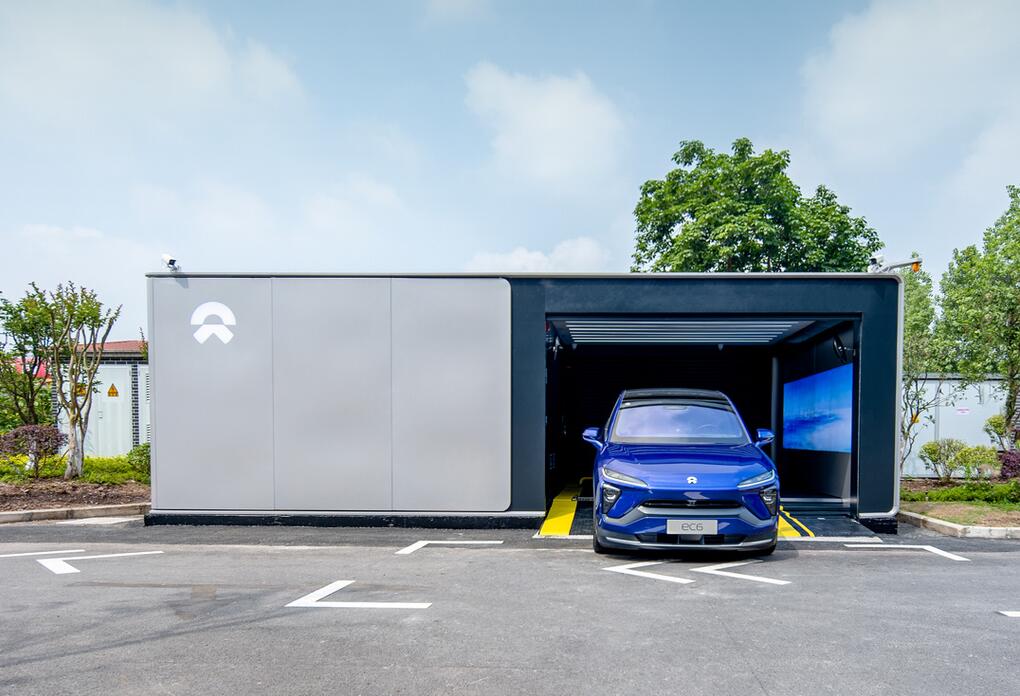 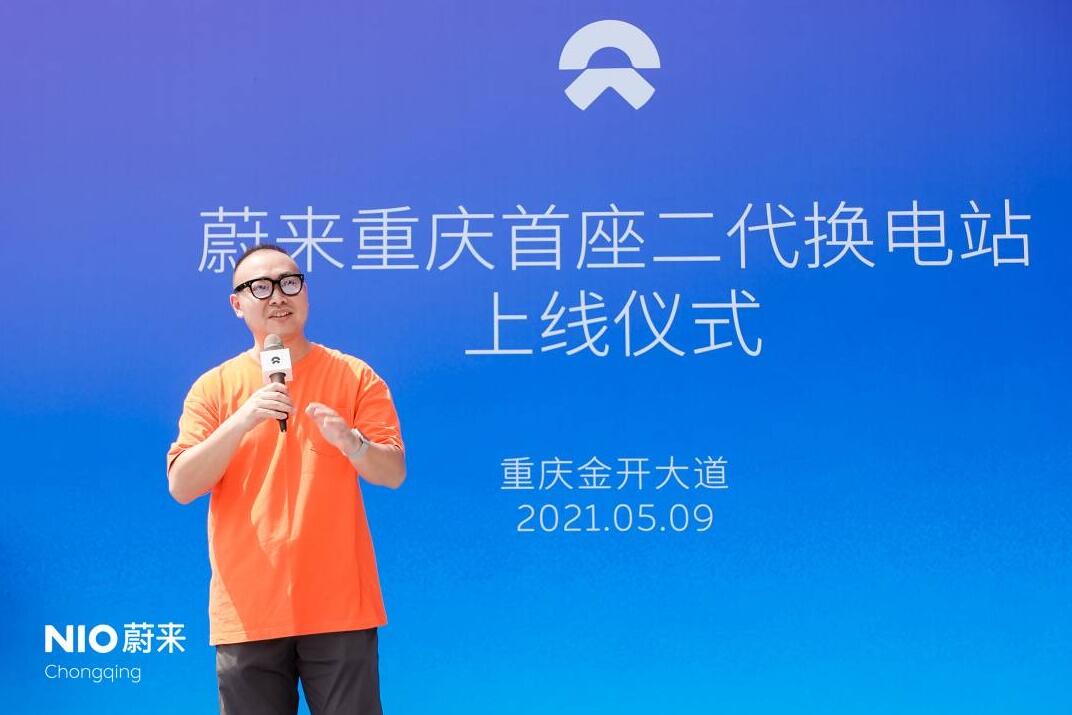 Battery swap-enabled models allow owners to enjoy the convenience of the latest technology as battery technology advances, and also provide an additional replenishment option over the average model, making such models more attractive.

China's policy also supports the battery swap model. Last April, China set a requirement that subsidies for the new energy vehicle industry must be priced under RMB 300,000, but battery swap-enabled models are exempt from this requirement, allowing NIO to continue to enjoy the subsidies it has enjoyed in the past.

Earlier this month, media reports said SAIC would soon launch a "battery bank" to support the body-battery separation model, with a unified battery pack to be introduced by the end of this year or early next year.

This will make SAIC the second Chinese car company after NIO to set up a "battery bank" to support the body and battery separation model.

Previously, the lack of uniform standards was seen as the most important obstacle to the development of battery swap models for electric vehicles in China, but this obstacle is now expected to be alleviated.