Attracted by the initial success of NIO and the support of Chinese policy, the battery swap model for electric vehicles is about to see more players.

Both fast charging and battery swap are currently viable ways to address users' energy replenishment anxieties. In terms of fast charging, GAC has previously unveiled a "graphene-based super-fast charging battery" and is continuing to develop the high-tech technology, the source said.

The battery swap is relatively simple in terms of technology, but the construction of supporting facilities and battery investment are relatively large, this attitude belongs to commercial operations, the source said. 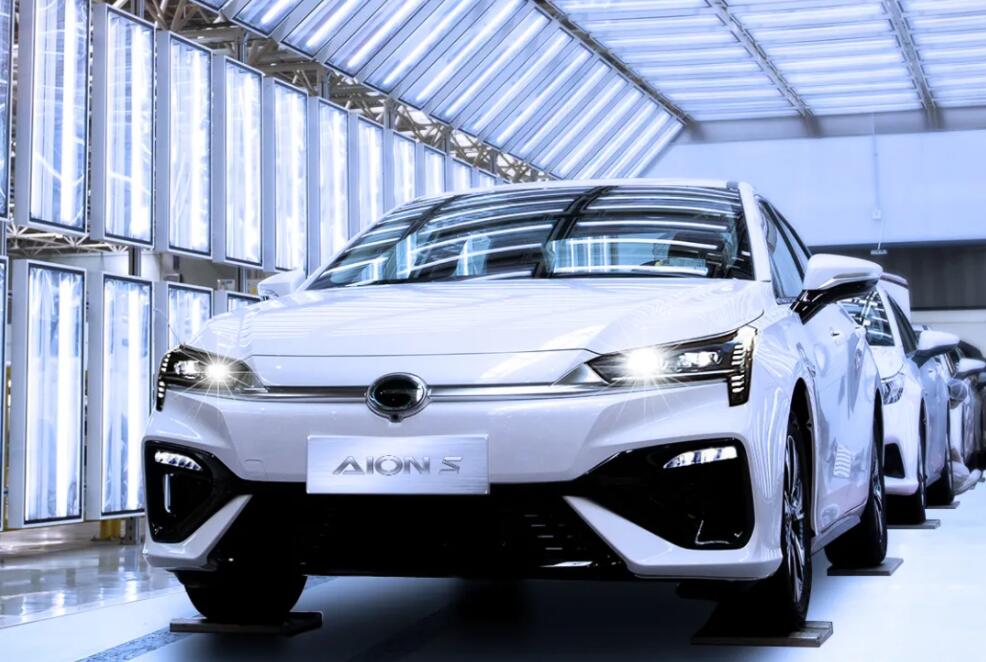 Some of the Aion S models are used in the ride-hailing market, which has a high fit with the current battery swap model's main application scenario, the above report said.

In China's electric vehicle market, vehicles that support battery swap are already taking shape, with NIO being the only car company currently delivering such models on a large scale for general consumers.

Battery swap-enabled models allow owners to enjoy the convenience of the latest technology as battery technology advances, and they offer an additional replenishment option over typical models, making them more attractive.

China's policy also supports the battery swap model. Last April, China set a requirement that subsidies for the new energy vehicle industry must be priced under RMB 300,000, but battery swap-enabled models are exempt from this requirement, allowing NIO to continue to enjoy the subsidies it has enjoyed in the past.

Just yesterday, local media reported that Shanghai-based SAIC will soon launch a "battery bank" to support the body and battery separation model, and will launch a unified battery pack by the end of this year or early next year.

This will make SAIC the second Chinese car company after NIO to set up a "battery bank" to support the body and battery separation model.

Previously, the lack of uniform standards was seen as the most important obstacle to the development of the battery swap model of electric vehicles in China, but now this obstacle is expected to be alleviated.