BYD to spin off semiconductor business for A-share listing 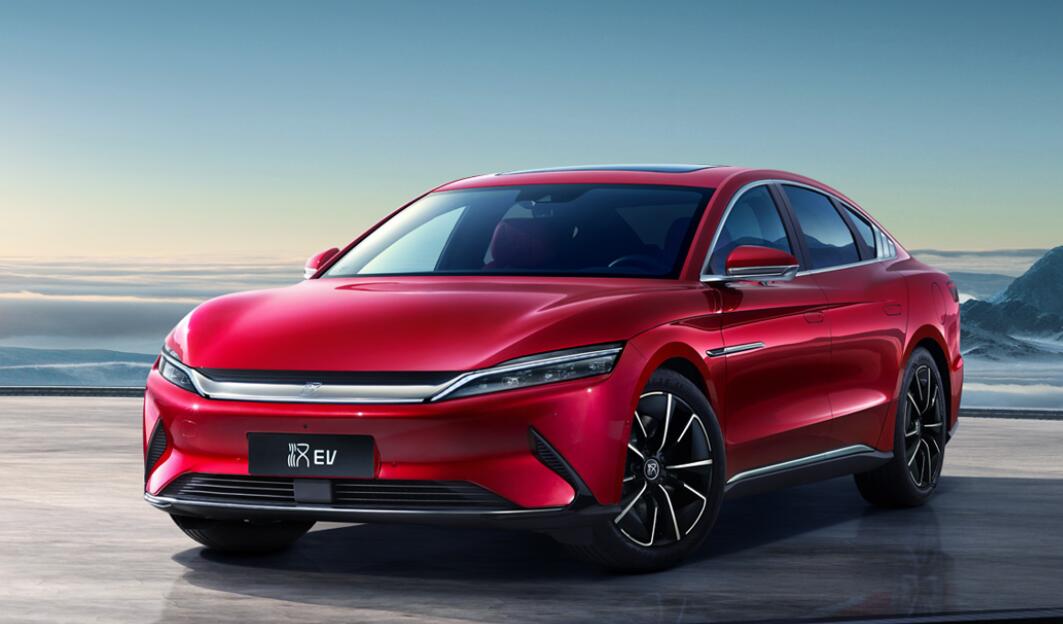 Shenzhen-listed BYD (002594) announced on May 11 that its board of directors has agreed to spin off its holding subsidiary BYD Semiconductor Co Ltd for listing on the ChiNext, a NASDAQ-style subsidiary of the Shenzhen Stock Exchange.

After the spin-off is completed, BYD's shareholding structure will not change and it will maintain control over BYD Semiconductor, the company said.

BYD Semiconductor will focus on automotive-grade semiconductors in the future and promote the development of its semiconductor business in industrial, home appliance, new energy and consumer electronics fields, and is committed to becoming a new type of efficient, intelligent and integrated semiconductor supplier, the company said.

BYD Semiconductor was established in October 2004, and BYD directly holds 72.3 percent of the shares, making it the controlling shareholder of the company. BYD founder Wang Chuanfu indirectly controls BYD Semiconductor through BYD.

BYD said the spin-off will help BYD Semiconductor enrich its capital strength, seize the opportunity of the rise of China's semiconductor industry, establish an independent capital market platform and a market-based incentive mechanism, and help the business become stronger.

As a BYD-owned company, BYD Semiconductor's automotive-grade MCU has been loaded in batch on BYD's full range of models, and more than 7 million units have been installed in total.

As of December 2020, BYD's IGBT-based automotive-grade power devices have been installed in more than 1 million vehicles in total.

The first SiC power module developed by its in-house has been applied to BYD's new flagship luxury sedan Han model with a comprehensive efficiency of more than 97% for SiC electric control.