BYD announced this on Weibo, saying it will hold a ceremony to celebrate the occasion. 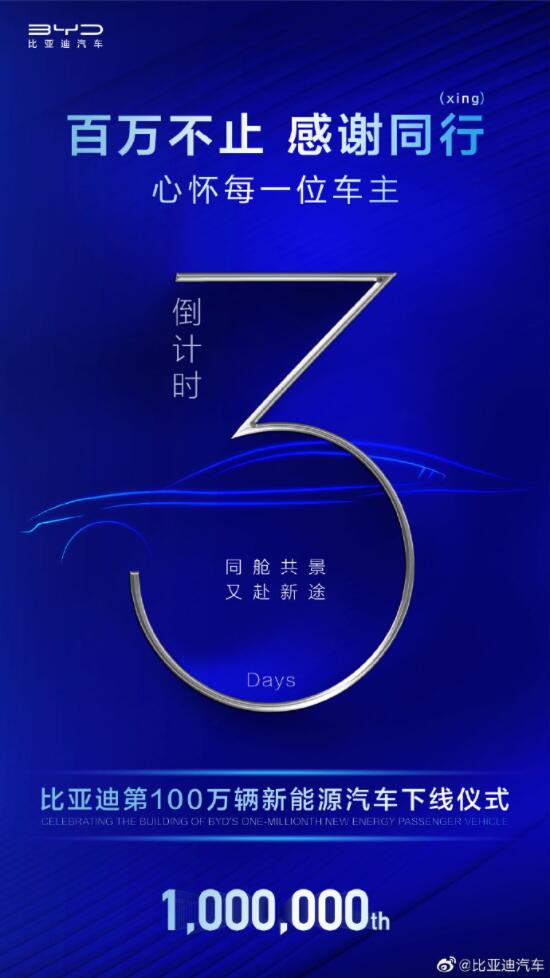 Earlier this month BYD announced figures showing that it sold 25,662 new energy vehicles in April, up about 6 percent from March and up 97 percent year-on-year. 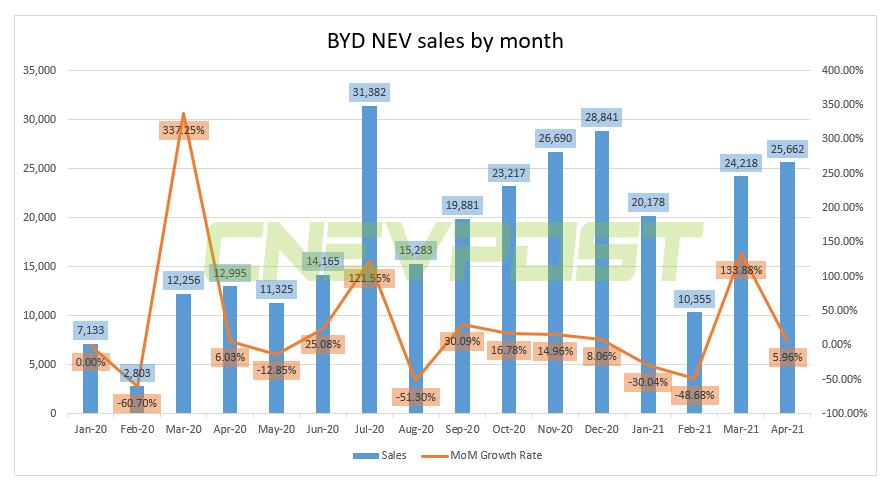 Since its launch in July last year, Han models have sold more than 10,000 units in four months, with cumulative sales of 76,187 units to date.