As we've said many times before, don't be surprised to see another tech company get involved in the automotive space.

Chinese smartphone maker Meizu posted a poster on Weibo on Thursday, hinting that it will announce its first partner in the automotive space tomorrow. 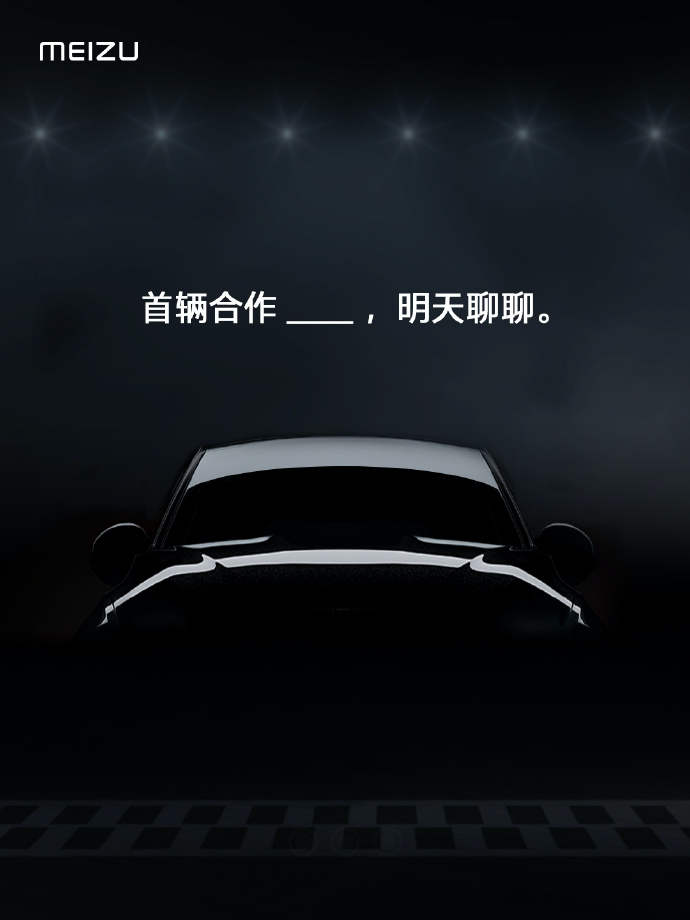 It's worth noting, however, that Meizu probably won't jump right on the car-making bandwagon like Xiaomi did, but is more likely to partner with one of the car companies for an in-car system.

On March 30, Xiaomi officially announced its plan to build a car. Subsequently, Meizu announced that it would build a car system, saying, "as a new ecology of Flyme, Flyme for Car system is on the way."

Meizu's marketing chief Wan Zhiqiang said at the time that Flyme for Car was handled by a different team and had been done for some time. 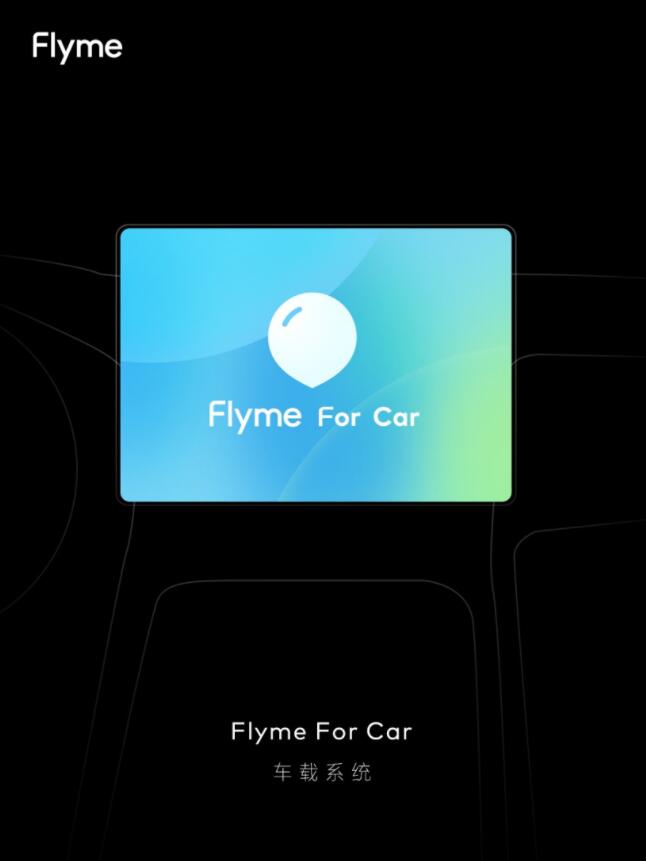 Meizu's style of doing things is not to tell a story first and then see the feedback, but generally to do what it says it will do, and there will be some strategy sharing and results showcasing in the next period, he said.

Meizu will be the latest phone maker to get involved in the automotive sector.

Xiaomi previously announced plans to set up a wholly-owned subsidiary to take charge of its smart electric car business. The subsidiary will have an initial investment of 10 billion yuan ($150 billion), with an expected investment of $10 billion over the next 10 years.

OPPO is already preparing for the car-making matter, and like Xiaomi, the driving force behind OPPO's plan is founder Tony Chen, 36kr said, citing sources familiar with the matter, adding that Chen has already been researching the industry chain in terms of resources and talent.

At the executive level, OPPO Vice President of Software Engineering Henggang Wu has been involved, the report said, adding that Wu is the top executive in the company's self-driving, algorithmic position.

BREAKING: Smartphone giant OPPO said to be preparing to jump on car-making bandwagon