NIO has built its first European marketing team, battery swap station has been shipped to Europe 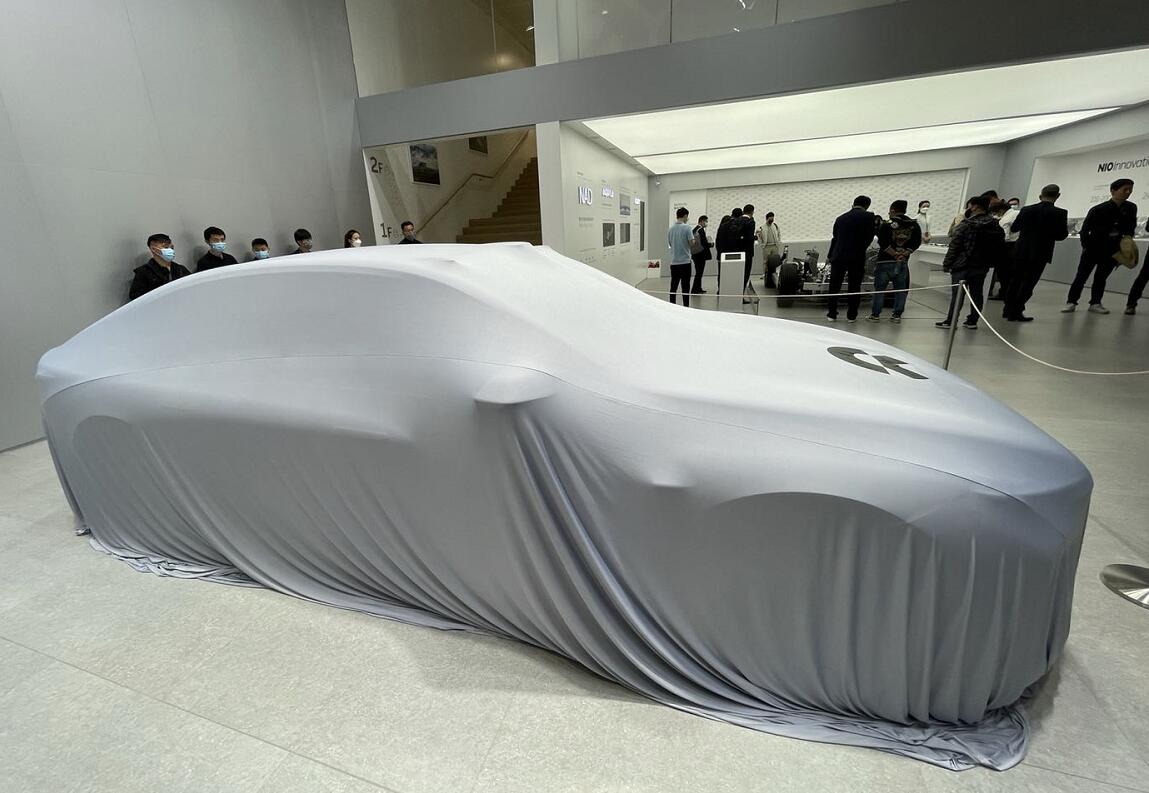 (A NIO ET7 that was covered at the Shanghai Auto Show. Source: CnEVPost)

Chinese electric vehicle company NIO is pushing ahead with its move into the European market.

On April 19, NIO co-founder and president Qin Lihong said during the 2021 Shanghai auto show that the company has already built its first marketing team in Europe, according to Tencent News.

The flagship NIO House in Europe has already been renovated and a battery swap station has been shipped to Europe, Qing said, adding that NIO's vehicles are "in a state of readiness" after completing the EU crash safety regulation certification process.

Qing said NIO plans to hold a launch event in early May to introduce the company's European strategy.

He added that NIO is no stranger to the European market, having completed a global-based R&D layout in 2016, with branches in the UK and Germany.

This is in line with CnEVPost's report last week.

On April 16, automotive media outlet 42HOW quoted Qin as saying that the company will officially announce its European expansion plans on May 6-7.

As the country with the highest electric vehicle penetration rate in the world, Norway has been seen as the first stop for NIO to enter overseas markets. Reports last week indicated the company's first local showroom is coming, in line with Qin's latest words.

NIO will build its first flagship showroom in Norway, and it now appears that it is expected to open in September this year, local media outlet Bilbransje24 quoted Marius Hayler, CEO of Nio Norway AS, as saying.

The showroom, located at Karl Johan in Oslo, will be the first and largest in the country, and will form a template for how NIO will be represented in Norway, says Hayler.

We start in Oslo, but it is not unlikely that there may be more in other places in Norway during 2021, Hayler said according to the report.