The highly anticipated plans for NIO's entry into Europe may soon be announced.

Unlike in the Chinese market, some services, such as One-Click for Power, will be charged in the European market, the report said.

Norway has been seen as the first stop for NIO to enter overseas markets, as the country with the highest penetration of electric vehicles in the world. Reports earlier this week indicated that the company's first showroom in the region is coming.

NIO will build its first flagship showroom in Norway, and it now looks like it's expected to open in September this year, local media outlet Bilbransje24 quoted Marius Hayler, CEO of NIO Norway AS, as saying.

The showroom, located at Karl Johan in Oslo, will be the first and largest in the country, and will form a template for how NIO will be represented in Norway, says Hayler.

We start in Oslo, but it is not unlikely that there may be more in other places in Norway during 2021, Hayler said according to the report.

CnEVPost reported in January that NIO's first stop overseas could be Norway, the first country in the world to account for more than 50 percent of electric car sales.

William Li Bin, founder, chairman, and CEO of NIO, has said that NIO's entry into overseas markets will start in Europe first, because there is a consensus in Europe on the importance of electric vehicles and environmental protection, "the proportion of electric vehicle sales in Europe rose very fast last year, and Norway exceeded 50%, which is very good. " 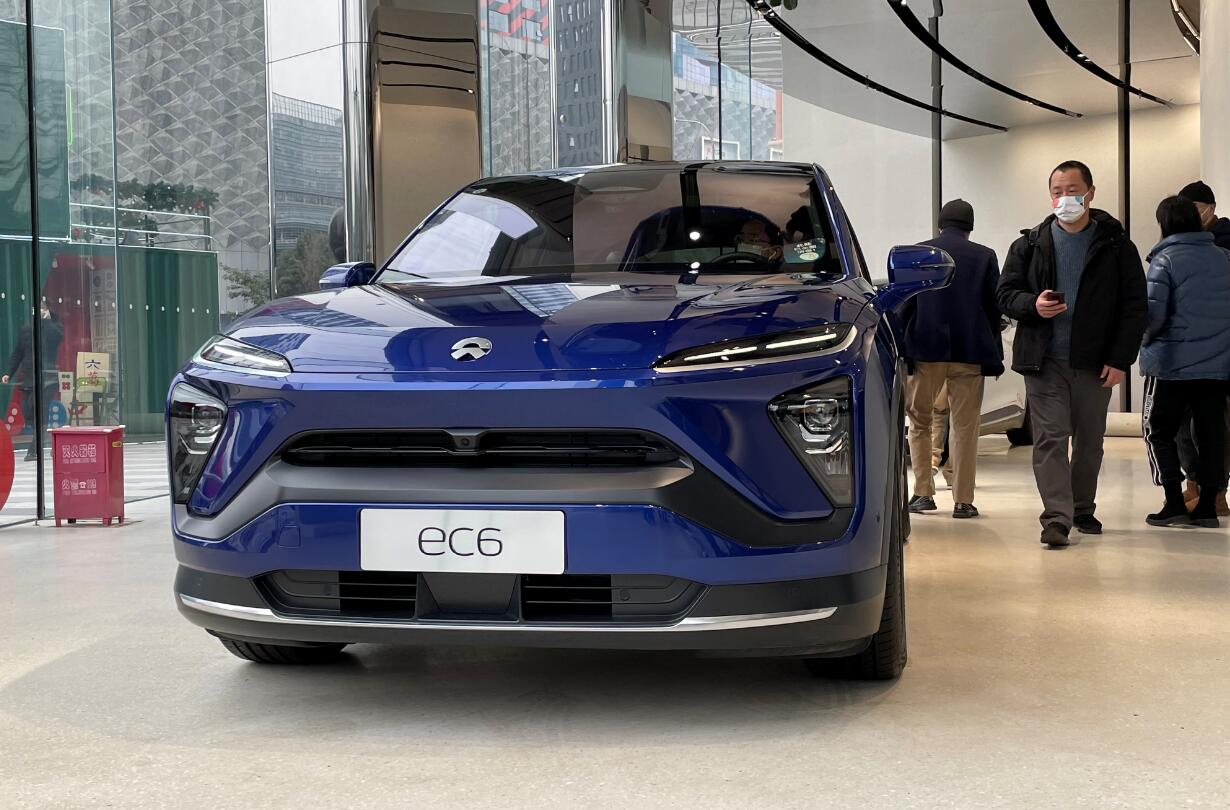