NIO reportedly to open its first showroom in Norway in September

As the country with the highest penetration of electric vehicles in the world, Norway has been regarded as the first stop for NIO to enter overseas markets. Now, the latest reports indicate that the company's first showroom in the country is coming.

NIO will build its first flagship showroom in Norway, and it now looks like it's expected to open this September, local media outlet Bilbransje24 quoted Marius Hayler, CEO of NIO Norway AS, as saying.

The showroom, located at Karl Johan in Oslo, will be the first and largest in the country, and will form a template for how NIO will be represented in Norway, said Hayler.

"We start in Oslo, but it is not unlikely that there may be more in other places in Norway during 2021," Hayler said according to the report. 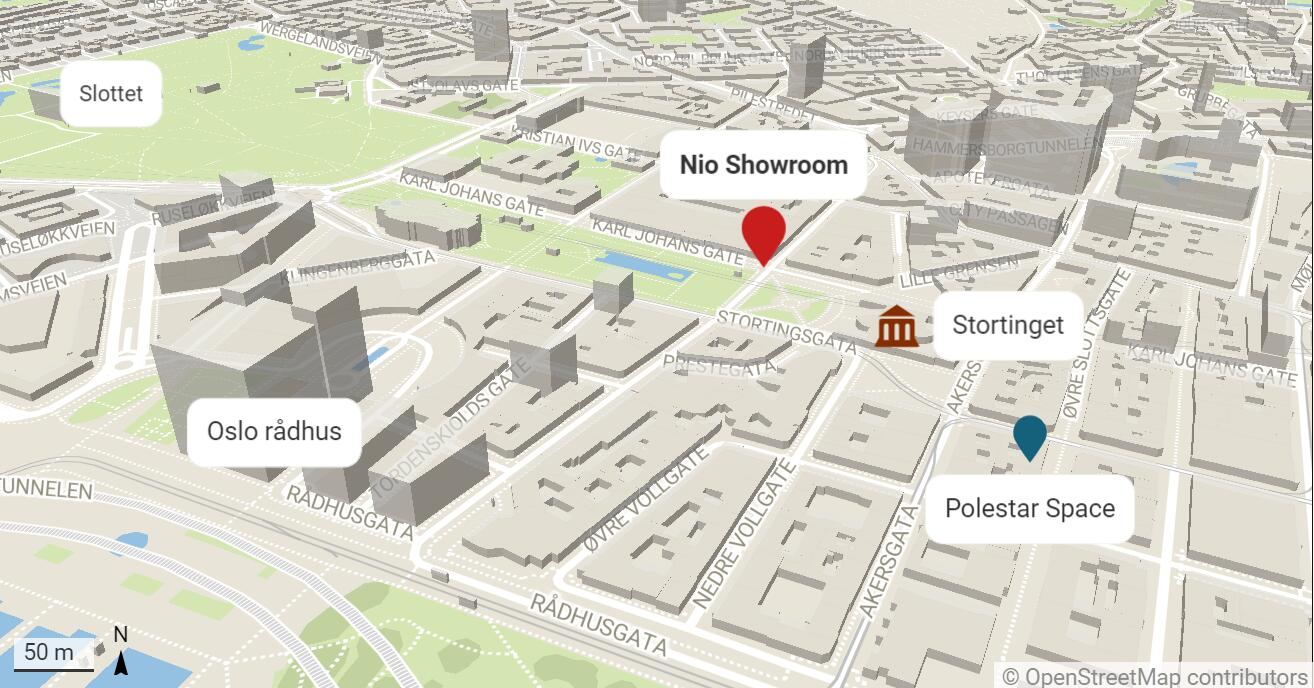 Separately, according to another local media outlet Tek.no, NIO has secured 1,700 square meters spread over two floors in Karl Johans gate 33A - on the corner of Karl Johans gate and Rosenkrantz gate, and a stone's throw from the competitor Polestars showroom in Prinsens gate.

Here, NIO will show off their cars, have a café and bar, meeting rooms, and a number of other areas, the Tek.no report said. 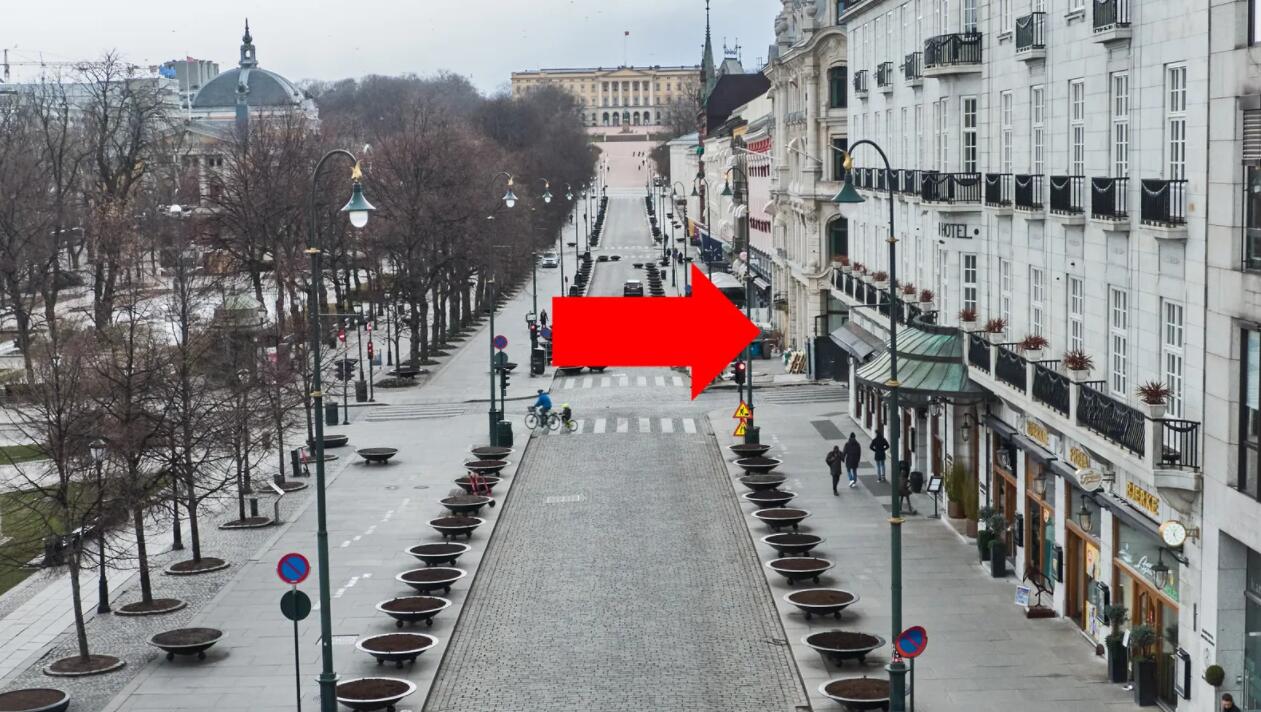 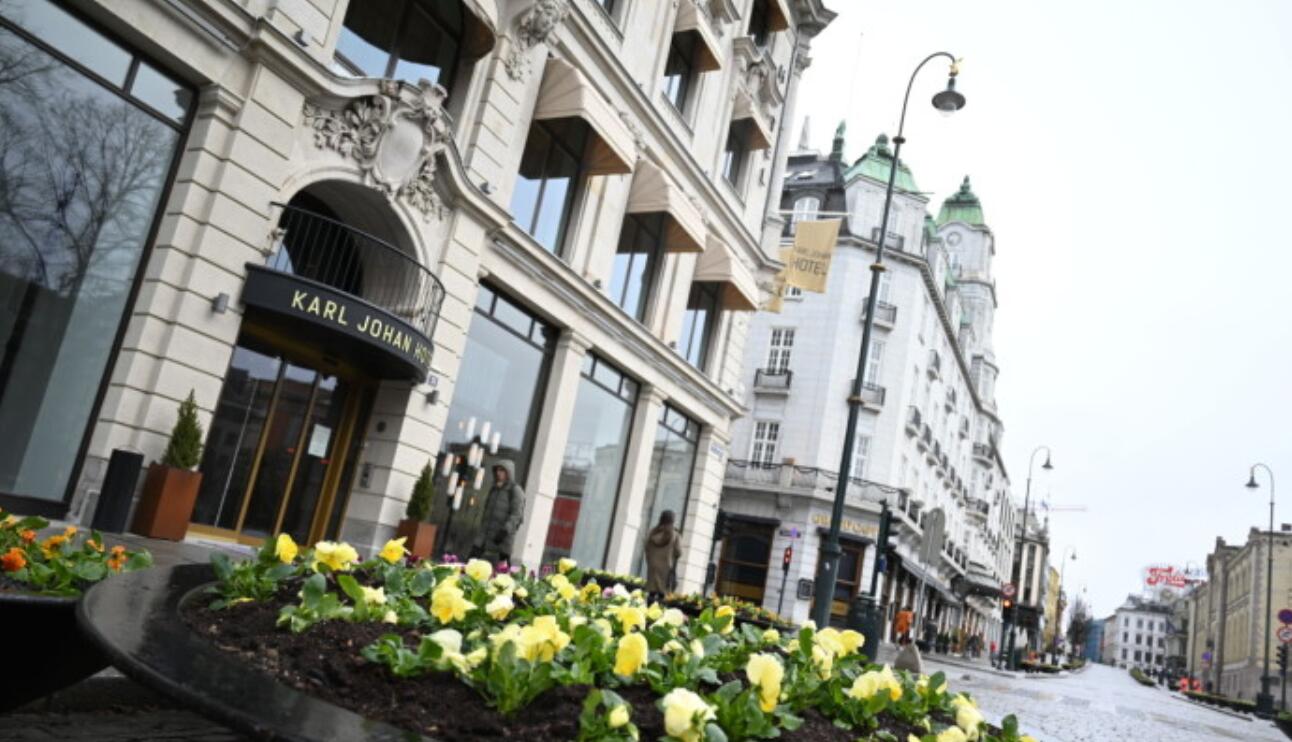 CnEVPost reported in January that NIO's first stop overseas could be Norway, the first country in the world to account for more than 50 percent of electric car sales.

The speculation was based on a hint from William Li, founder, chairman, and CEO of NIO, who said in a Jan. 10 interview with several English-language media outlets, including CnEVPost, that the center screen navigation map shown at the launch of its first sedan, the ET7, revealed information about its entry into overseas markets.

And when CnEVpost checked the picture of the center control screen on the ET7 introduction page, we found that the address shown in the picture seems to be Karl Johans gate in Oslo, Norway, although it is very blurred.

Another evidence representing that NIO may enter Norway first is the job advertisement posted on LinkedIn, which shows that the company is already hiring locally for a large number of positions including delivery specialists.

It wouldn't be surprising if NIO chose to enter the Norwegian market first, with a record 54.3 percent of electric vehicle sales in 2020, despite the Covid-19 causing delays in the release of several new models.

That's up from 42.4 percent in 2019 and up from 1 percent a decade ago, making Norway the first country in the world to sell more than 50 percent of all-electric vehicles for the year.

The high penetration of electric vehicles is also a fact that Li constantly mentions when talking to the media, including CnEVPost.