This speculation is based on a hint from William Li Bin, founder, chairman and CEO of NIO, who said in an interview with several English-language media, including cnEVpost, on January 10 that the center screen navigation map shown at the launch of its first sedan, ET7, revealed the information of entering overseas markets.

And when cnEVpost checked the picture of the center screen on the ET7 introduction page, we found that the address shown in the picture seems to be Karl Johans gate in Oslo, Norway, although it is very blurry. 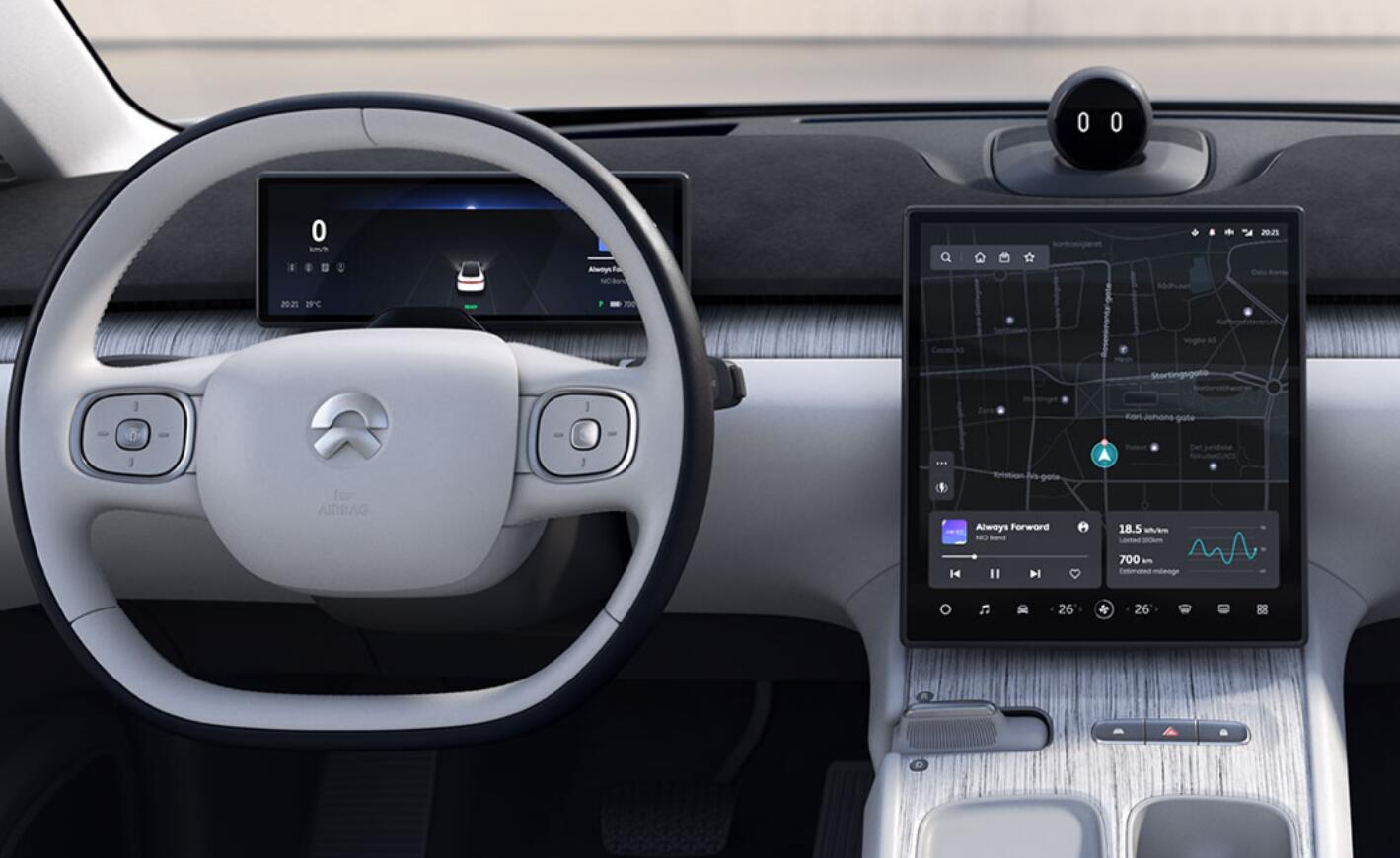 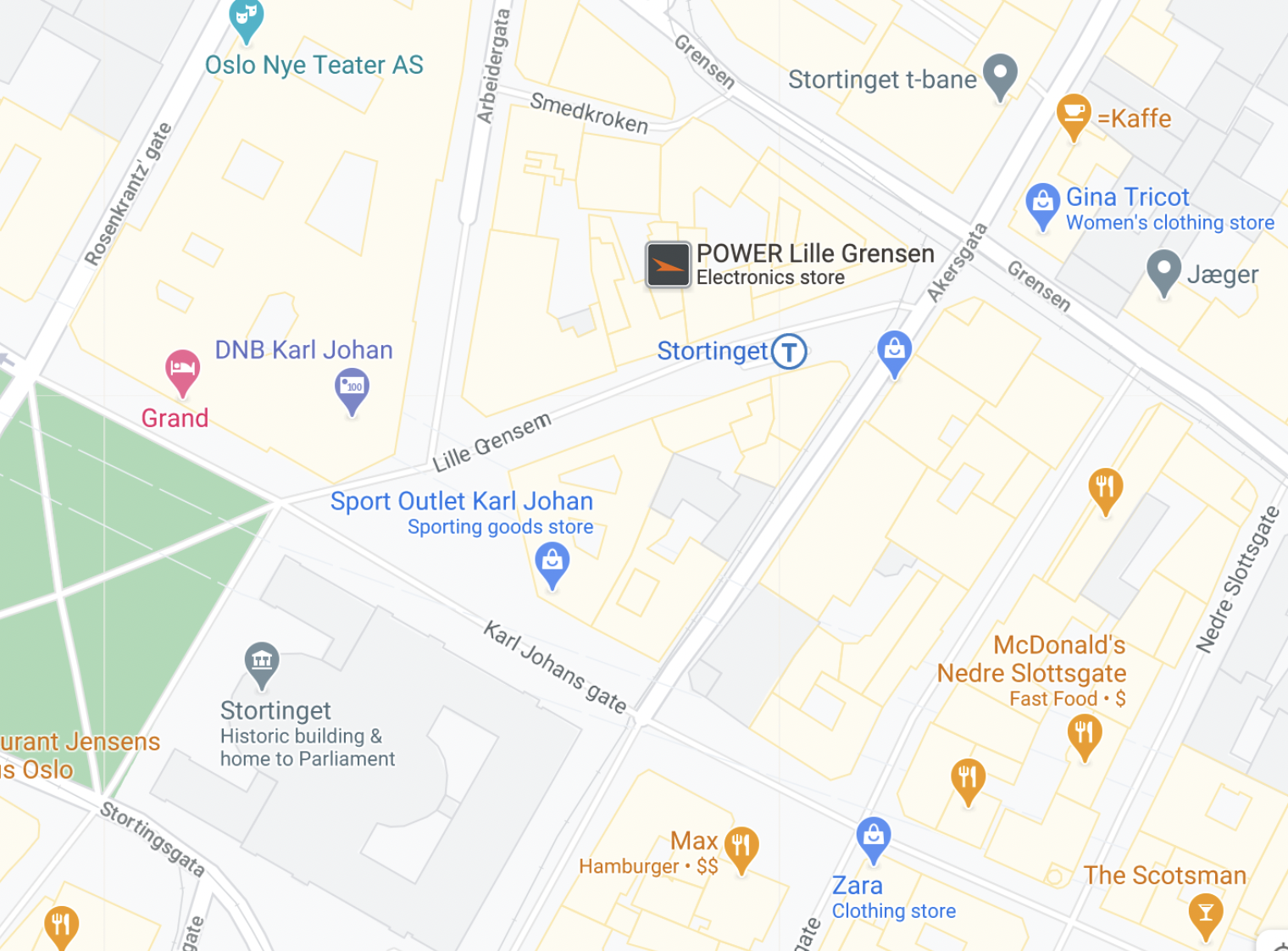 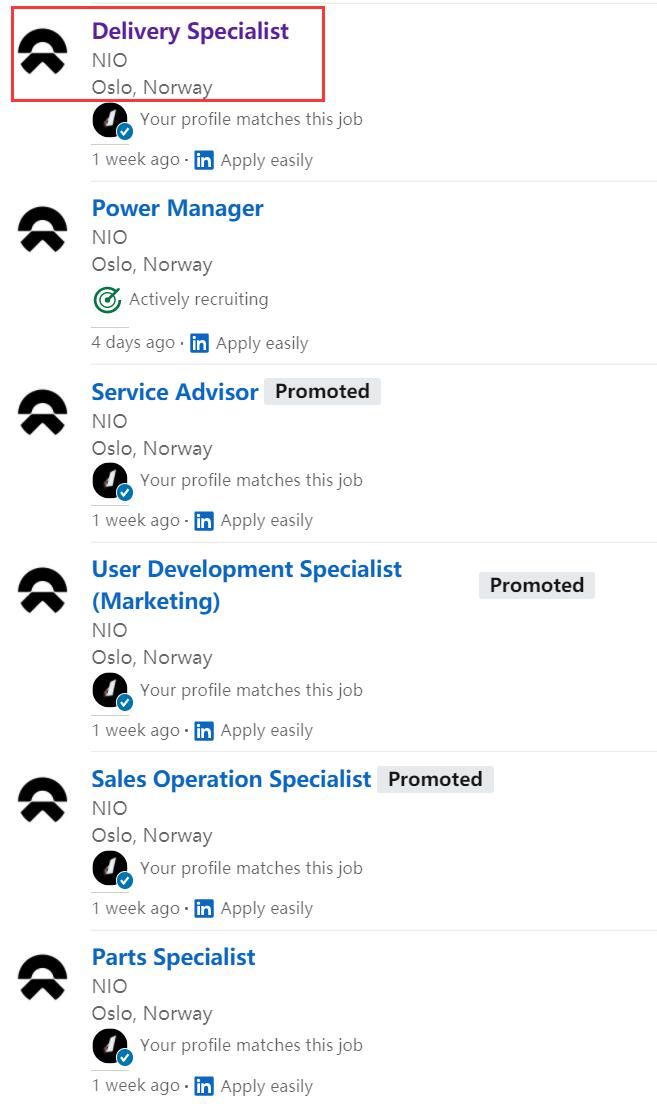 It wouldn't be surprising if NIO chose to enter the Norwegian market first, with a record 54.3 percent of electric vehicle sales in 2020, despite the Covid-19 causing delays in the release of several new models. That's is up from 42.4% in 2019 and up from 1% a decade ago, making Norway the first country in the world where more than 50% of annual vehicle sales are electric.

The high penetration of electric vehicles is also a fact that Li constantly mentions when talking to the media, including cnEVpost.

Li also said that many of the automotive regulations in China and Europe are close, and the European user and policy environment is more friendly to electric vehicles, adding that the signing of the China-Europe investment agreement also allows Chinese companies to have a more friendly environment when entering Europe.

Li also mentioned the challenges that may be faced when entering overseas markets, saying that Europe is a market with a developed car culture, and how NIO can prove itself after entering is something that still needs to be thought about.

"The competition in the Chinese market is fierce, and Europe is even more so. We will be patient and take it one step at a time," Li stated.

Prior to that, NIO's local counterpart XPeng had shipped 100 XPeng G3i SUVs by sea to Norway on Sept. 25, after which they will be sold by Norwegian electric car dealer Zero Emission Mobility.

XPeng said at the time that compared to the XPeng G3i sold in the domestic market, the model sold in Norway has been optimized for both the European and Norwegian markets in terms of hardware and software to comply with relevant regulations and certification standards.