March marked a milestone for China's smart electric vehicle market, with EVs accounting for more than 10 percent of new vehicle sales for the first time, according to William Li, founder, chairman, and CEO of NIO, adding that the growing number of individual customers buying EVs is a good start.

Li made an optimistic statement in an interview with Bloomberg during the Shanghai auto show on Monday, saying he was very optimistic about the market this year.

Some older car brands will also launch competitive products in the second half of the year, but overall, they are latecomers to the smart electric vehicle space and have a lot of work to do, he said.

Technology companies such as Xiaomi, Huawei, and Baidu are also entering the electric vehicle market. li welcomed the competition to them, saying it could foster innovation.

He mentioned, however, that many new companies are entering the market, but it's a very long-term market.

Li believes this is not a sprint race, but a long run, and NIO is confident of long-term competition.

Earlier today Li said at the auto show launch that the manufacturing and testing of ET7 are in full swing. 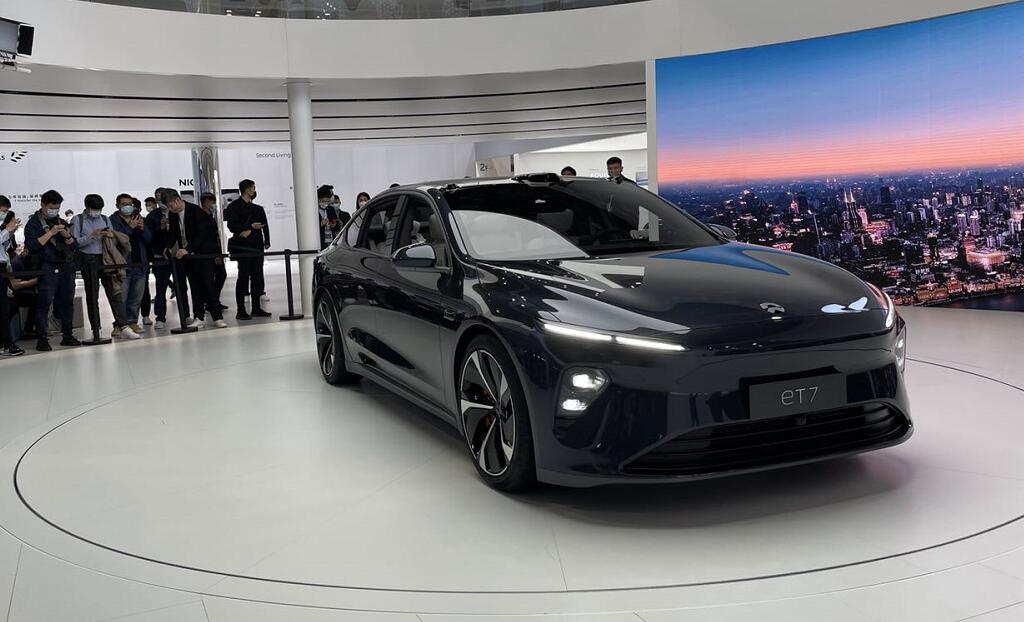