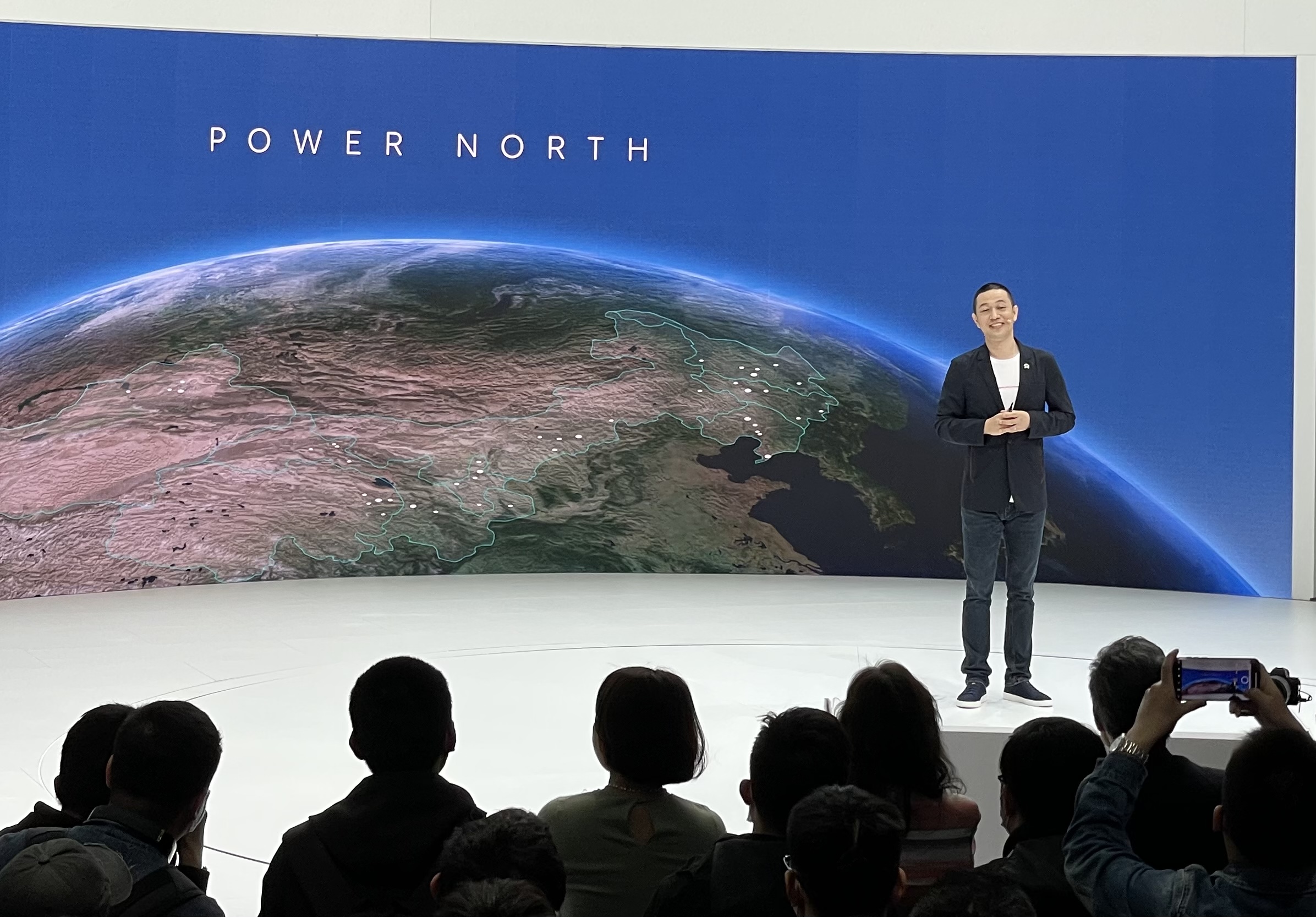 Chinese electric vehicle company NIO unveiled its Power North plan to enhance the charging experience for customers in northern China at the Shanghai auto show starting Monday and brought its ET7 sedan to the show for the first time.

By then, there will be a battery swap station or super-charging station for every 100 kilometers on average on the highways in these areas, quality charging facilities for every 3 square kilometers in urban areas on average, and 95% coverage of charging resources in scenic spots above 4A level, William Li, founder, chairman and CEO of NIO, said in a release at the Shanghai auto show.

Li said that from July 1, 2021, to December 31, 2024, all NIO vehicles in these eight regions will receive 1,000 kWh of free charging for the year using NIO's public charging posts, with service fees still waived after 1,000 kWh.

At the NIO Day event on January 9, NIO unveiled the ET7, the company's first sedan. However, NIO did not open the interior of the model to the media at that time, and only released a few official pictures on its website.

The ET7 made its debut at the Shanghai Auto Show, which started on Monday, and the media had a chance to see the interior of the model up close.

Compared with the three SUV models on sale, the ET7 has a more innovative interior layout.

Some photos of the interior. pic.twitter.com/Teg3SsiRLf

New materials are used in many places inside the vehicle, with Microfiber microfiber headliner, Nappa leather, and Karuun renewable rattan wood used in 14 places as standard across the lineup.

The vehicle comes standard with a 10.2-inch HDR instrument screen and a 12.8-inch AMOLED center screen with the narrowest bezel of 5.5 mm and a resolution of 1728*1888.

The vehicle is also equipped with HUD function as standard, and the rear row will also be equipped with a multi-function control screen, which can realize multi-screen interaction.