NIO unveils its annual color scheme for 2021, Arctic Green, which will be applied to ET7, EC6 and ES6 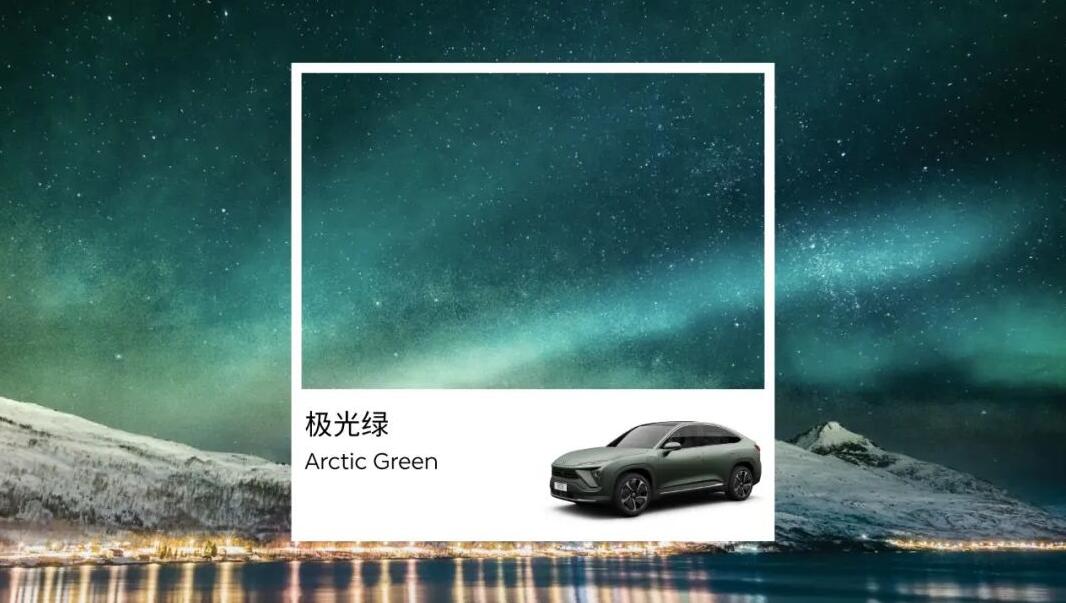 Chinese electric car company NIO unveiled its 2021 color scheme, Arctic Green, for the ET7, EC6 and ES6 at the Shanghai auto show, which opened on Monday.

Arctic Green for the NIO EC6 and ES6 will be the first to be opened for customers to choose, at a price of RMB 10,000 ($1537), and can be selected in the app for those who have not locked in their orders.

Color changes are also available for purchasers of the NIO ET7, and NIO says it will notify customers in the future when orders are locked in.

NIO says the colors of its vehicles are inspired by the colors in the sky, and this time the designers have set their sights on the night sky of Tromso, Norway.

The designers applied the understated yet characterful green of the Aurora Borealis to the color scheme of the NIO exterior, the company said.

NIO seems to be hinting again at its upcoming entry into the Norwegian market, the first country in the world where electric cars account for more than 50 percent of car sales.

Local media outlet Bilbransje24 earlier this month quoted Marius Hayler, CEO of NIO Norway, as saying that NIO would build its first flagship showroom in Norway, and it now looks like it's on track to open in September this year.

The showroom, located at Karl Johan in Oslo, will be the first and largest in the country, and will form a template for how NIO will be represented in Norway, said Hayler.

We start in Oslo, but it is not unlikely that there may be more in other places in Norway during 2021, Hayler said according to The report. 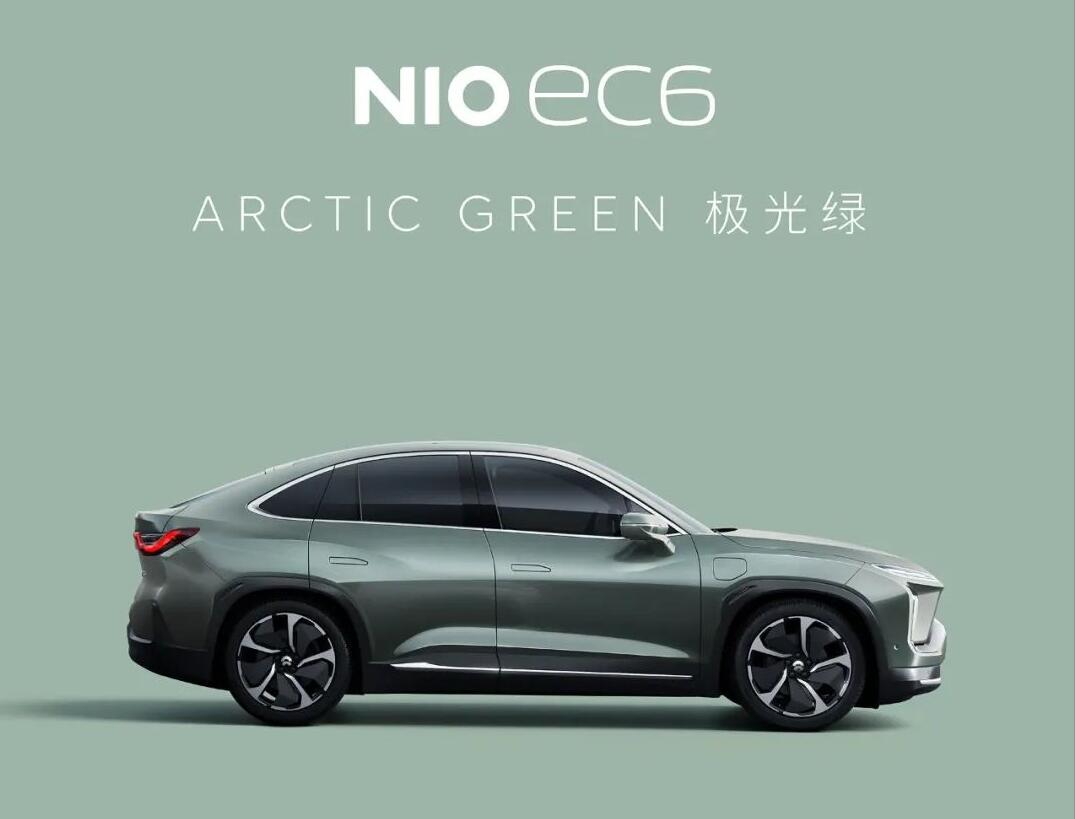 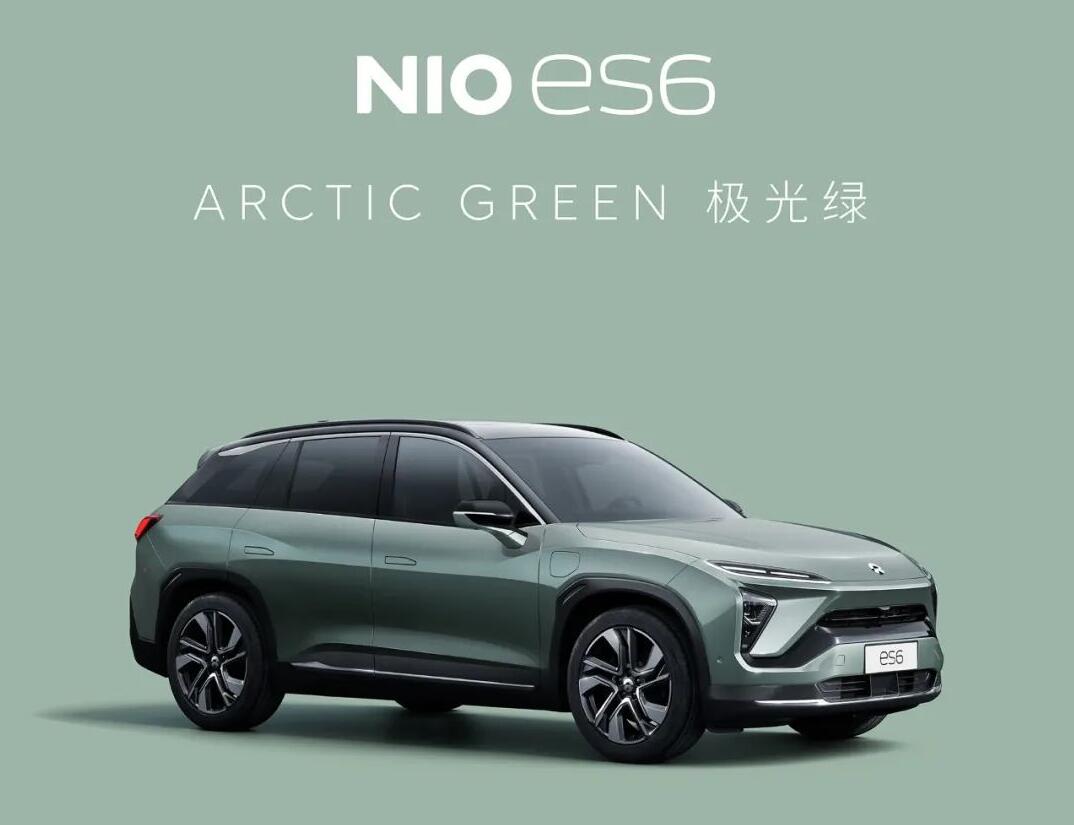